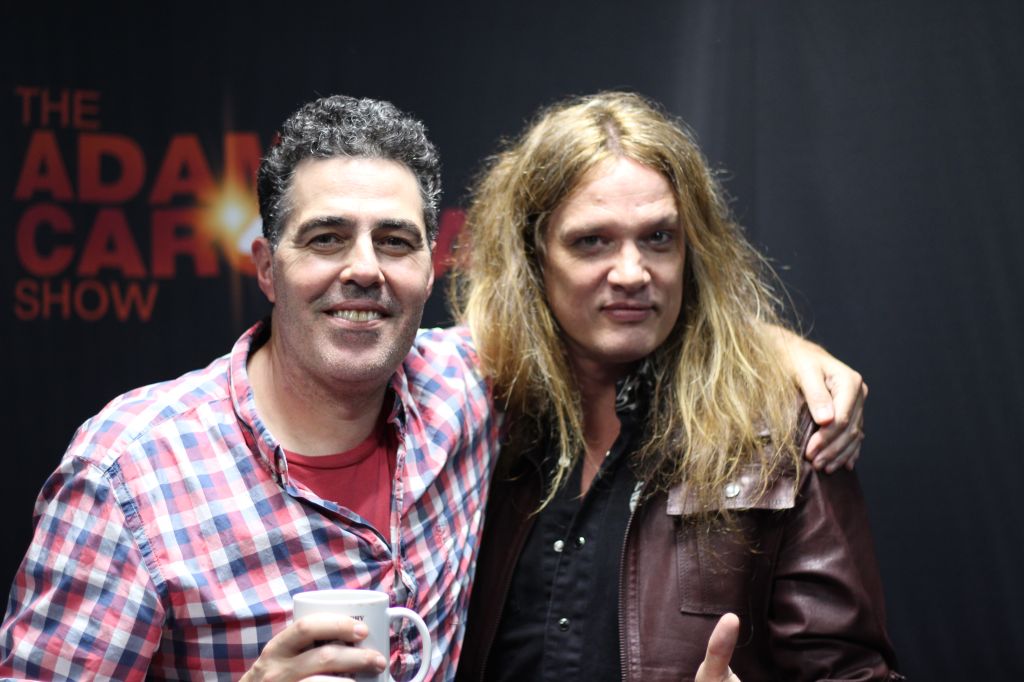 Posted at 24 Mar 2013 in Podcast by Chris Laxamana

Adam opens the show with David Wild in studio. The guys talk about songs that are clearly ripping each other off, then play a round of Nicaraguan Name That Tune, with guest stars Ozzie and Alan Parsons. The guys then discuss ridiculous radio competitions, and Adam welcomes Sebastian Bach to the studio. Adam asks Sebastian about his Broadway success, his rock’n’roll past, and the difference between the groupies each profession attracts.

Alison begins the news talking about a rainbow painted house across the street from Westboro Baptist Church. The guys also talk about Alex Trebek leaving Jeopardy, Twitter’s 7th anniversary, and the reuniting of Danny DeVito and Rhea Pearlman. As the show wraps up, the guys discuss a couple of Nazis who lost custody of their children, and Ryan Gosling’s upcoming break from acting.

Pick up your copy of ‘Abachalypse Now’ by clicking through our Amazon link.

PS- Amazing hotdogs to be found at http://TheWien.com 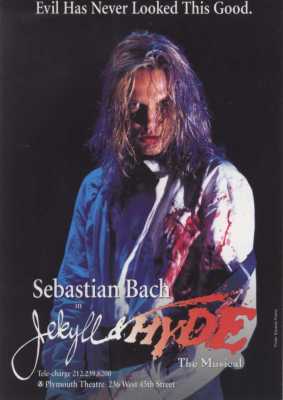 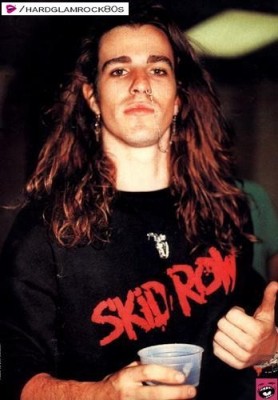 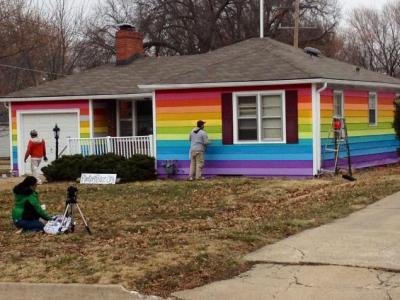 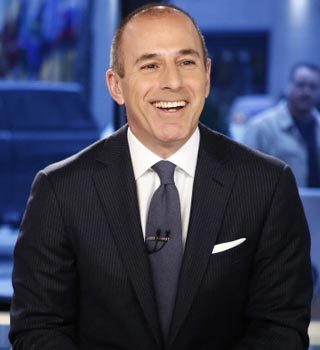 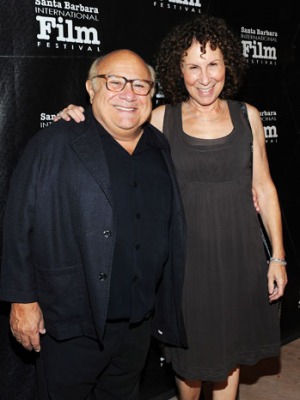 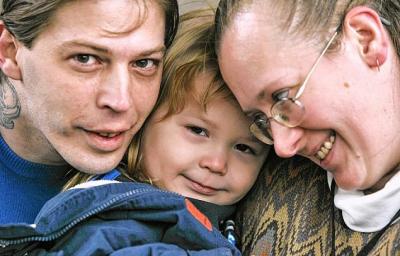 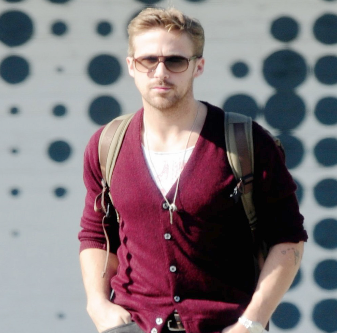