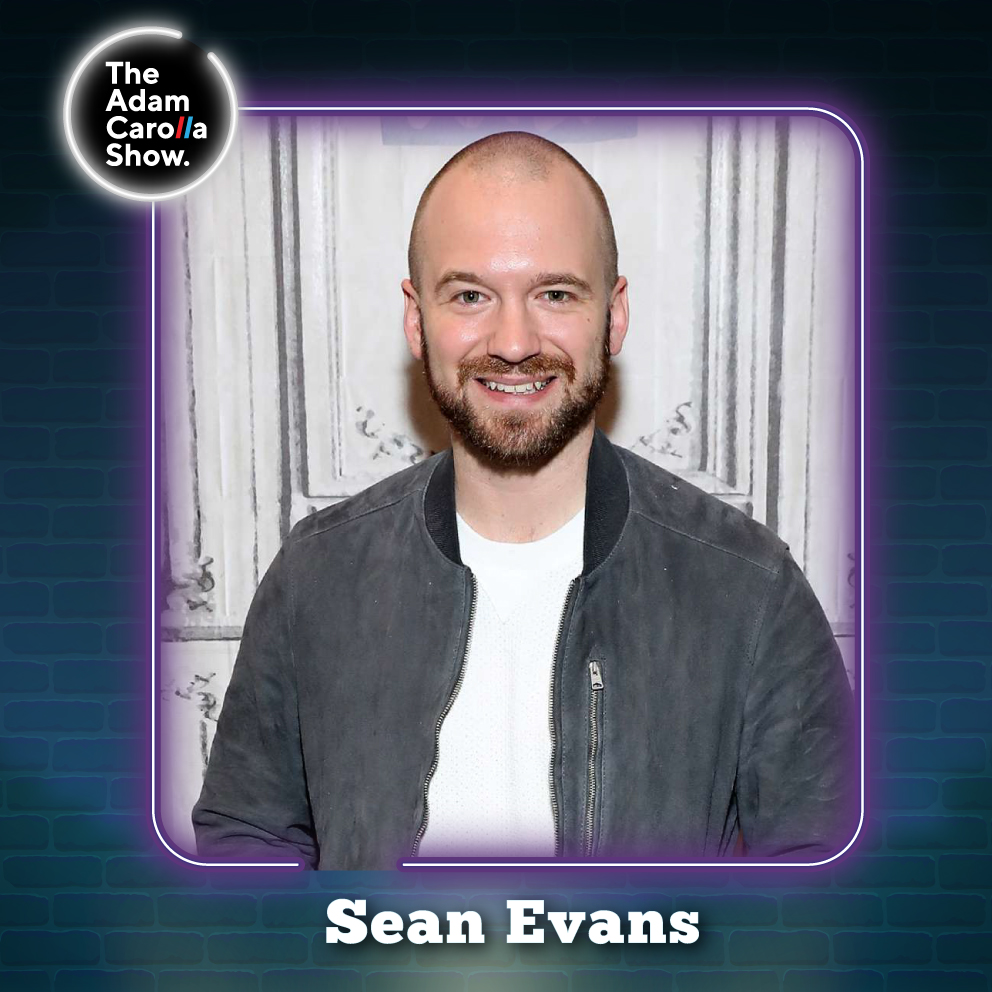 Part 1: The Light We Carry + Tales From the Cheap (ACS November 21)

Adam gives an update on Bryan who has discovered a secret menu at the hospital. Adam gets into Michelle Obama’s new memoir ‘The Light We Carry’, a new study showing sperm count dropping globally, and whether or not to invest in a quality bathrobe. They hear some ‘Tales from the Cheap’ including having to wear cardboard insoles, recycling unused cereal milk, and having to wear soccer cleats as snow shoes.

The host of ‘Hot Ones’, Sean Evans, joins Adam and Gina and talks about the origins and meteoric rise of the show. They recount Adam’s appearance on ‘Hot Ones’ and look at DJ Khaled’s poor performance on the show. Sean gets into his interview process and his experience eating a Carolina Reaper: the world’s hottest chili pepper. Gina Grad reports the news of today including: Jason Momoa getting slammed for climate hypocrisy, TikTok shipping different versions of the app to other countries than what they get in China, and a woman getting a Guinness World Record for her giant feet.

And find the ‘Hot Ones’ hot sauces available at HEATONIST.com

True story. A Black mom stands in line with her daughters and a friend; a white lady cuts in front of them like they were invisible. The Black lady was former First Lady Michelle Obama. I comment on the trauma caused by daily racial slights in this GMA segment. #RacismInAmerica pic.twitter.com/hKNpSS2yac

.@staceyabrams on SB202: “Because [Brian Kemp] said he was frustrated with the results of 2020/2021, he made it harder to vote absentee. He also made it illegal to get water in line when, in the state of GA, we average between 4-8 hour lines for people of color.” pic.twitter.com/yWGzIVRgqJ

“It’s almost like [Chinese company Bytedance] recognize[s] that technology’s influencing kids’ development, and they make their domestic version a spinach TikTok, while they ship the opium version to the rest of the world,” says Tristan Harris. https://t.co/Jro1FTGjKB pic.twitter.com/kZ4ucLerar