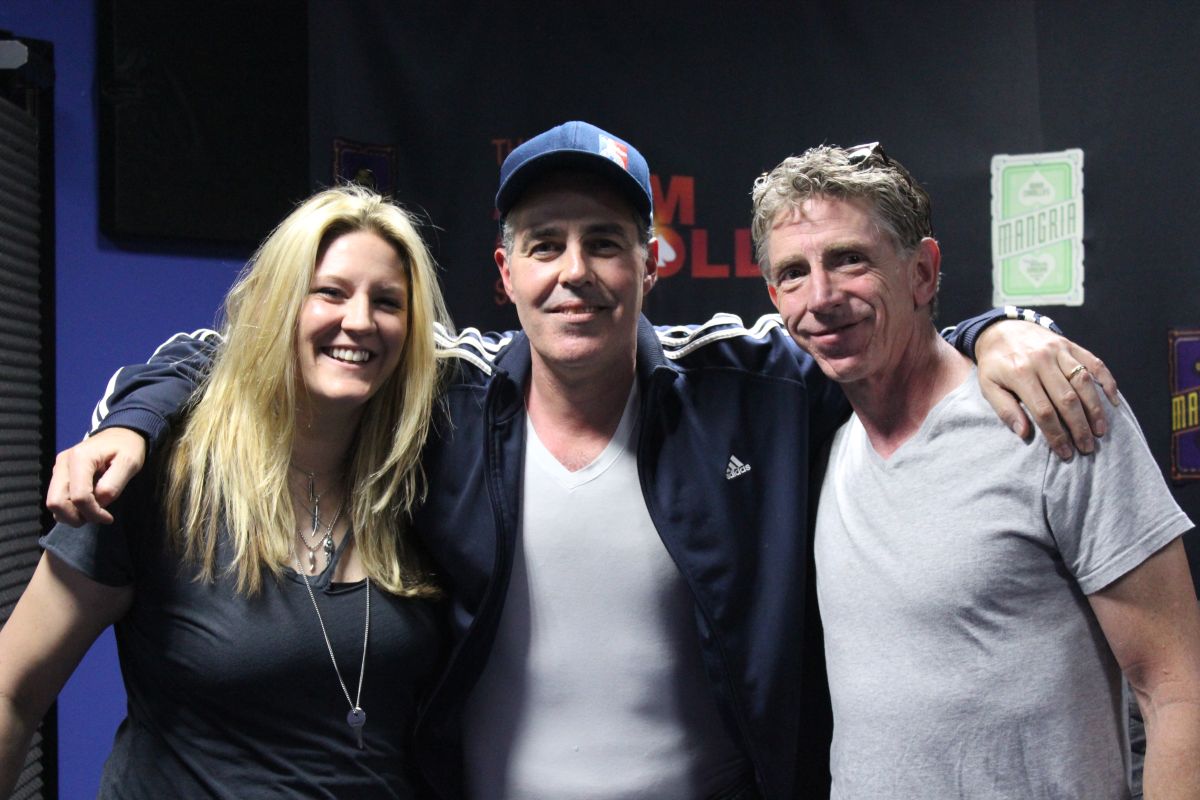 Posted at 30 Mar 2015 in Podcast by Chris Laxamana

Adam opens the show complaining about the day on the set of Catch a Contractor, and being mocked by his kids on the way out. He then talks with Dr. Bruce and Bald Bryan about a special on brain tumors he just saw, and Dr. Bruce chimes in to discuss the latest science. Dr. Bruce also reads Healthwatch stories about sexual harassment in the medical field, attempts to stop antibiotic abuse, and the new drug ‘Kratom’. Gina also shares some personal stories from her love life, and Adam brags about never getting sick. Before the break, Adam takes fan phone calls about what kind of weapon he’d want in a fight and how he envisions his retirement.

Sami Grisafe is in studio next, and Adam talks with her about being the only girl on the boy’s football team. She explains how she went from being a pitcher to a quarterback, and the guys make fun of TV movies like ‘Quarterback Princess’ that don’t quite capture the experience. Later they chat about her new album coming out this fall, and the days of Vinyl 45s. In the last part of the show, Gina talks about the new Scientology documentary ‘Going Clear’, a controversial Bruce Jenner joke from Jamie Foxx, and Oprah’s upcoming auction of items from her Chicago home. The show wraps up with a discussion about the Clinton’s love life vs. Oprah, and an announcement about the new host of The Daily Show. 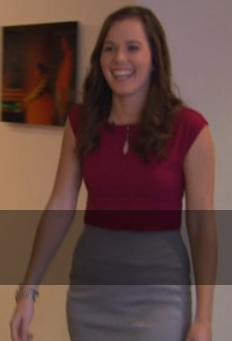 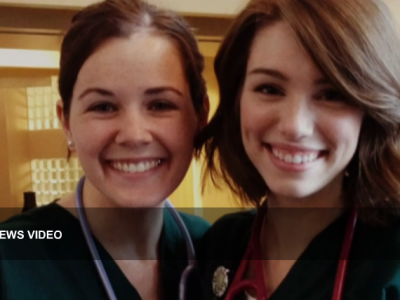 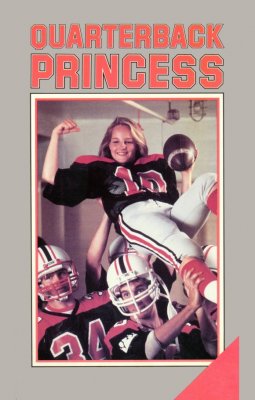