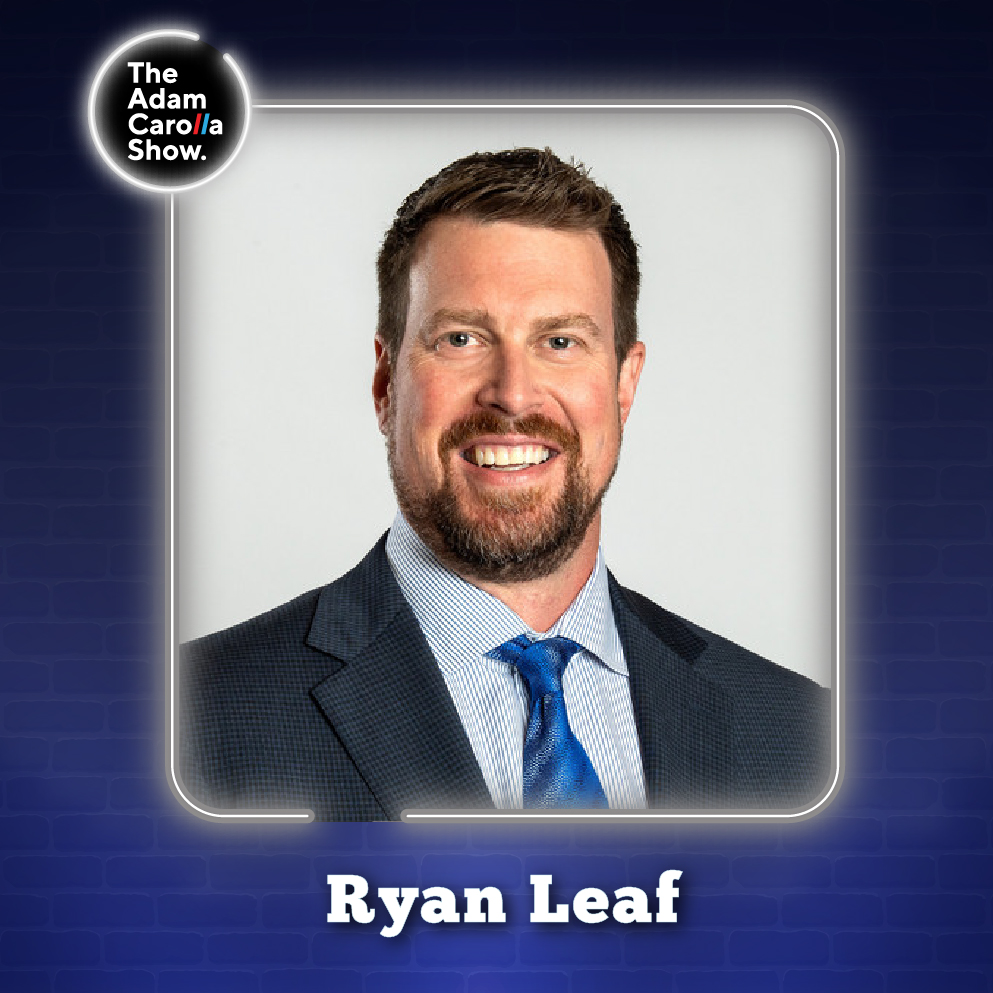 Adam takes a look at an animated Chevron spot from the ‘70s and reviews DJ Khaled’s basketball and guitar skills. Next, Chris presents ‘Trending Topics’ including: Kimmel hosting the Oscars, Kathy Griffin getting suspended from Twitter for impersonating Elon Musk, and Whoopi Goldberg quitting Twitter in protest. Former NFL quarterback, Ryan Leaf, talks to Adam about his new podcast and his experience being called the biggest “bust” in NFL history. Ryan gives some insight into his struggles with addiction, time in prison, and fascinating football career.

Spirits expert, Dan Dunn, returns to the show to share some vodka from different countries. He discusses the upcoming 200th episode of his podcast and a mistake he once made with Jennifer Jason Leigh. Gina Grad reports the news of today including: microbiologists creating a better tasting beer, Aaron Carter being found dead at 34, and Donald Trump referring to Gov. DeSantis as ‘Ron De-Sanctimonious’.

Check out Ryan Leaf’s podcast, ‘BUST! The Ryan Leaf Story’ wherever you listen to podcasts

.@WhoopiGoldberg says on #TheView that “as of tonight,” she’s “done with Twitter.”

“I’m going to get out, and if it settles down and I feel more comfortable, maybe I’ll come back.” https://t.co/cVclFZQmjA pic.twitter.com/0Ih9fp9yHG 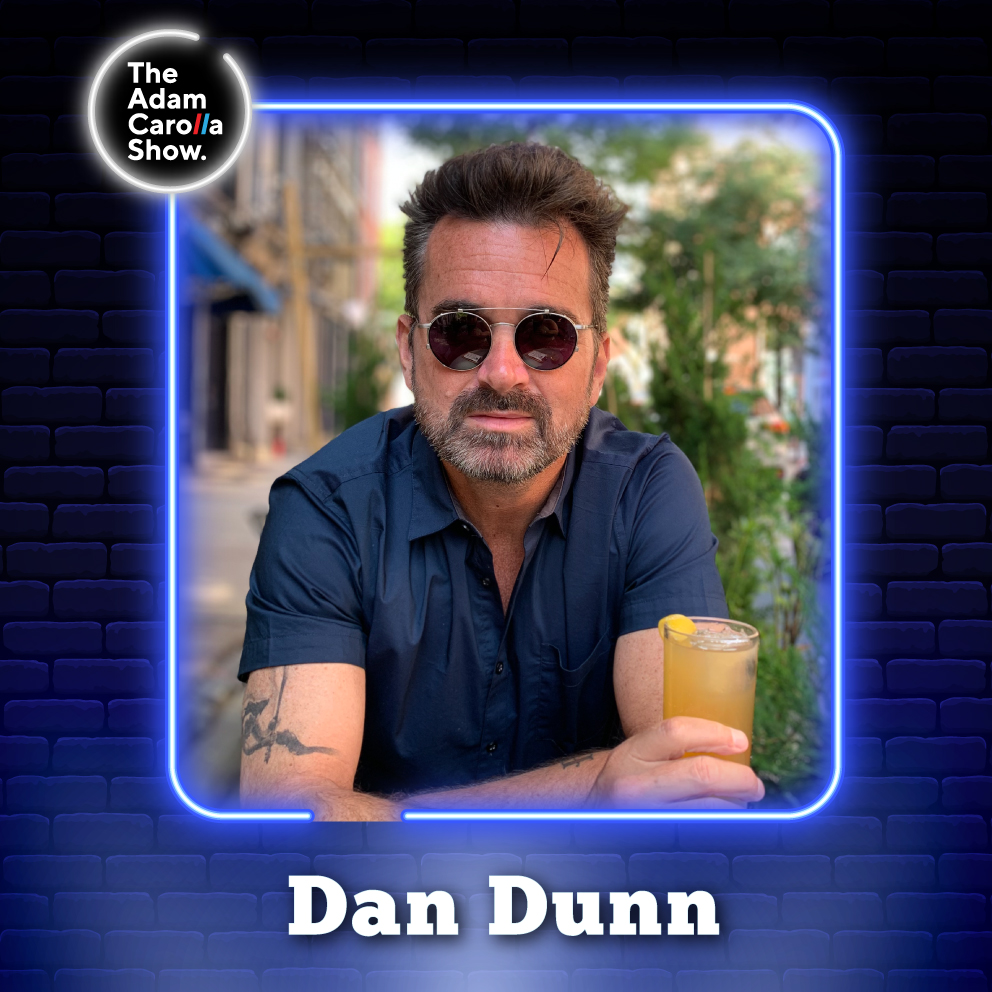