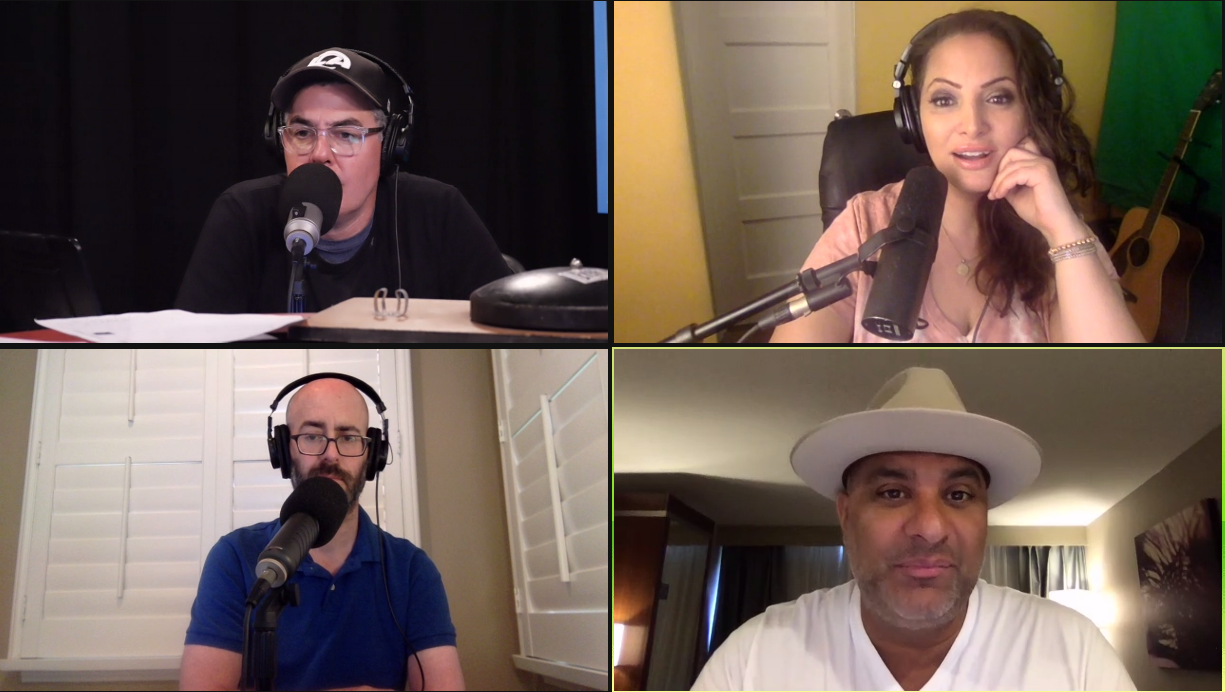 Adam opens today’s show talking with Bryan and Gina about the best way to order your latte, and goes on to talk about how ‘Love Boat’ handled a mixed race relationship. The guys also move on to the next round of the Bittersweet 16 for today’s March Madness Madness. Brittany Furlan then returns to the podcast, and the guys chat about her new Amazon show, ‘Paradise City’. Later they discuss Brittany’s attempts at doing the cold plunge, working on your mental health, and Tommy Lee’s new obsession with bonsai trees. Before the break, the guys talk about gaining weight from eating so much good food, Brittany’s manic nightly routine, and her podcast, ‘Worst Firsts’.

Adam welcomes Russell Peters back to the podcast at the top of Part 2. The guys talk about recently bumping into each other at a live comedy show, and Russell describes all the different COVID policies he’s endured as he travels across the US and Canada. Later they talk about being the lead judge on Roast Battle Canada, some of the best comedy series to come out of Canada, and Russell’s past experiences doing Roasts. After some boxing talk, Gina reads news stories about the Suez Canal crisis, Woody Allen, Vanessa Bryant, and the Rock N Roll Hall of Fame fan vote nominees. As the show wraps up, everyone reacts to news stories about a Notorious BIG hubcap going up for auction, and Lil Nas X’s controversial ‘Satan Shoes’.

For Russell, subscribe to ‘Culturally Cancelled’, and watch his standup special, ‘Russell Peters: Deported’, available now on Amazon Prime. For more info, visit http://russellpeters.com and follow him on Twitter @TheRealRussellP.