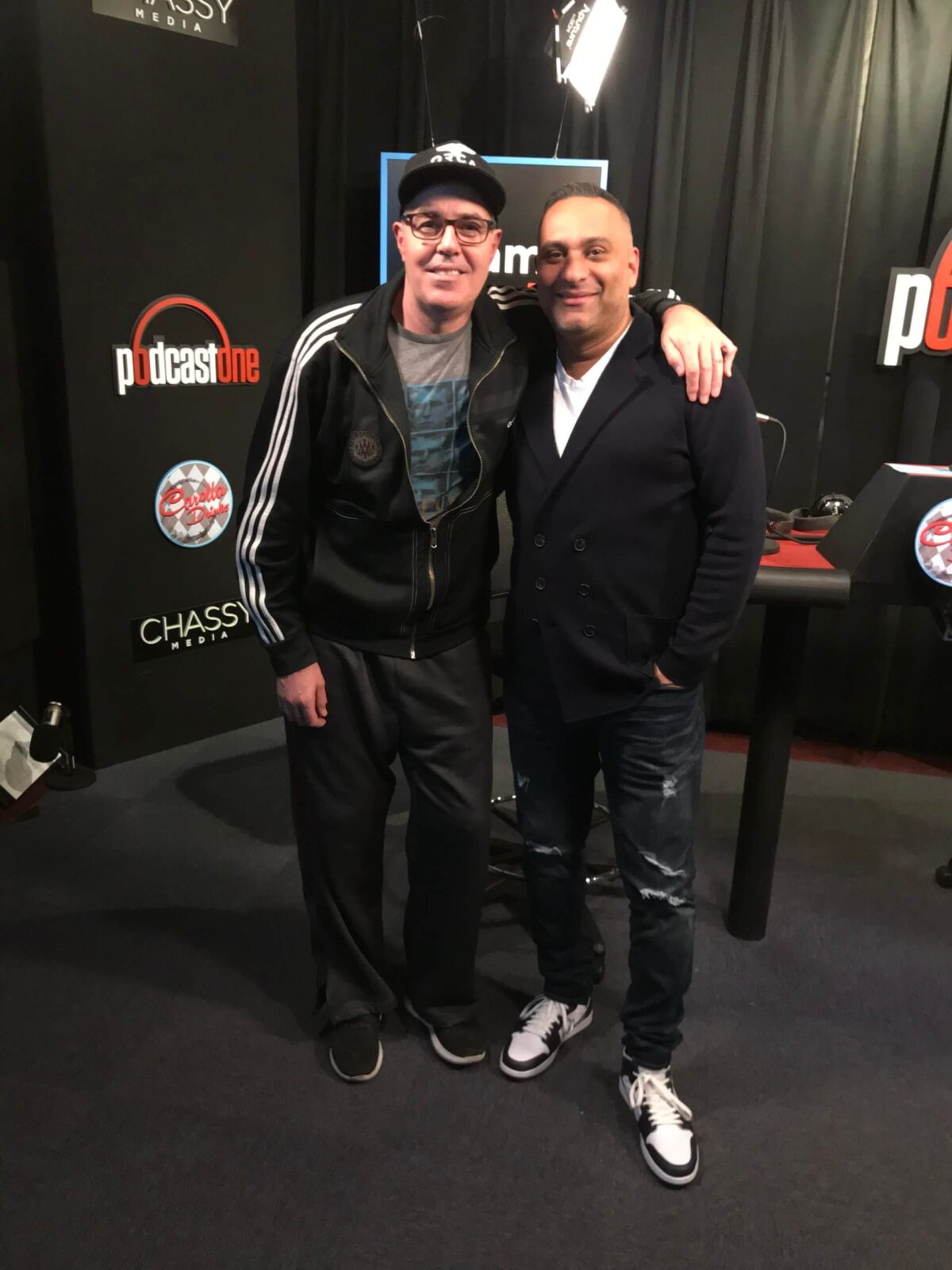 At the top of the show, Adam rants about the spread of misinformation. He also talks about missing a day of cold pool plunging, and shares his thoughts on the ‘Thick Lizzo Era’, the Oscars, and the Super Bowl. Adam then reflects on his recent trip to Milwaukee and welcomes Russell Peters in studio for a one-on-one interview. The guys talk about making your way through the industry, getting to work in a career that you love, and Russell’s love of jiujitsu. Later, Adam asks Russell about his writing process, and the guys go on to discuss raising a family in LA, how the perception of Indian culture has changed, and how horrible it is to be rudderless in life. Before heading out, the guys discuss learning through struggling and appreciating what you’ve accomplished.

Gina’s first news story is about the ongoing Harvey Weinstein trial. They also talk about a new app that tracks if you’ve been in proximity to someone with Corona Virus, and Trump telling people to vote for the least popular Democratic candidate, which leads to a conversation about the Presidential race and the importance of intellectual honesty. Other stories include a MLB pitcher suing the Astros because their cheating ruined his career, more on Pamela Anderson’s quicky marriage-split, and Jussie Smollett being indicted for lying to authorities. As the show wraps up, the guys talk about movie titles that came before the scripts, a deli counter employee exchanging food for solving math problems, and the time Jimmy Kimmel surprised Cousin Sal with a visit from Rowdy Roddy Piper. Stick around for today’s Good Sports!

She tried to take me with her ?? #explorepage 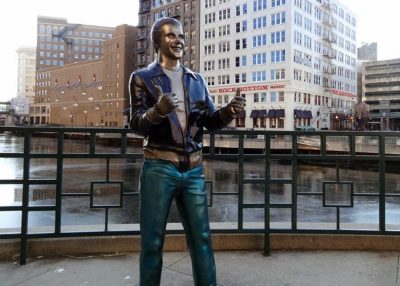 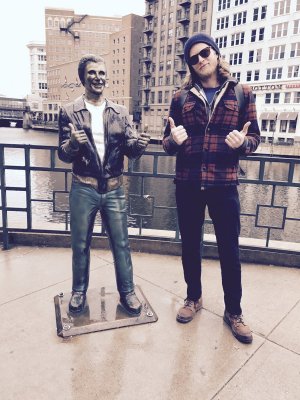 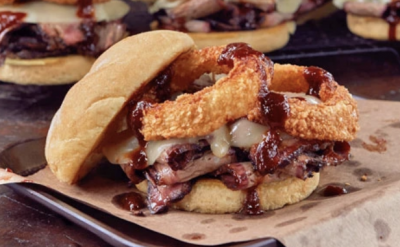 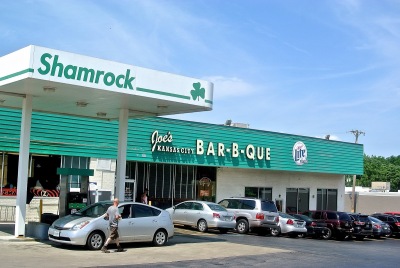 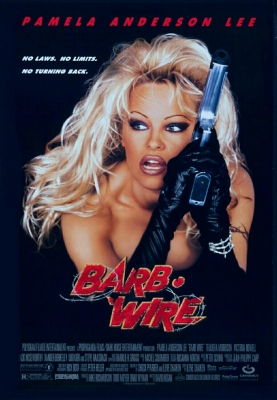 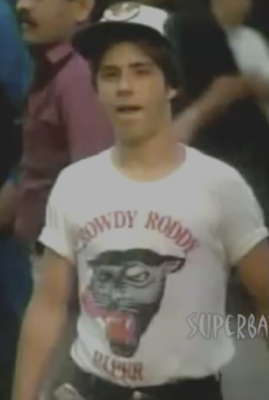