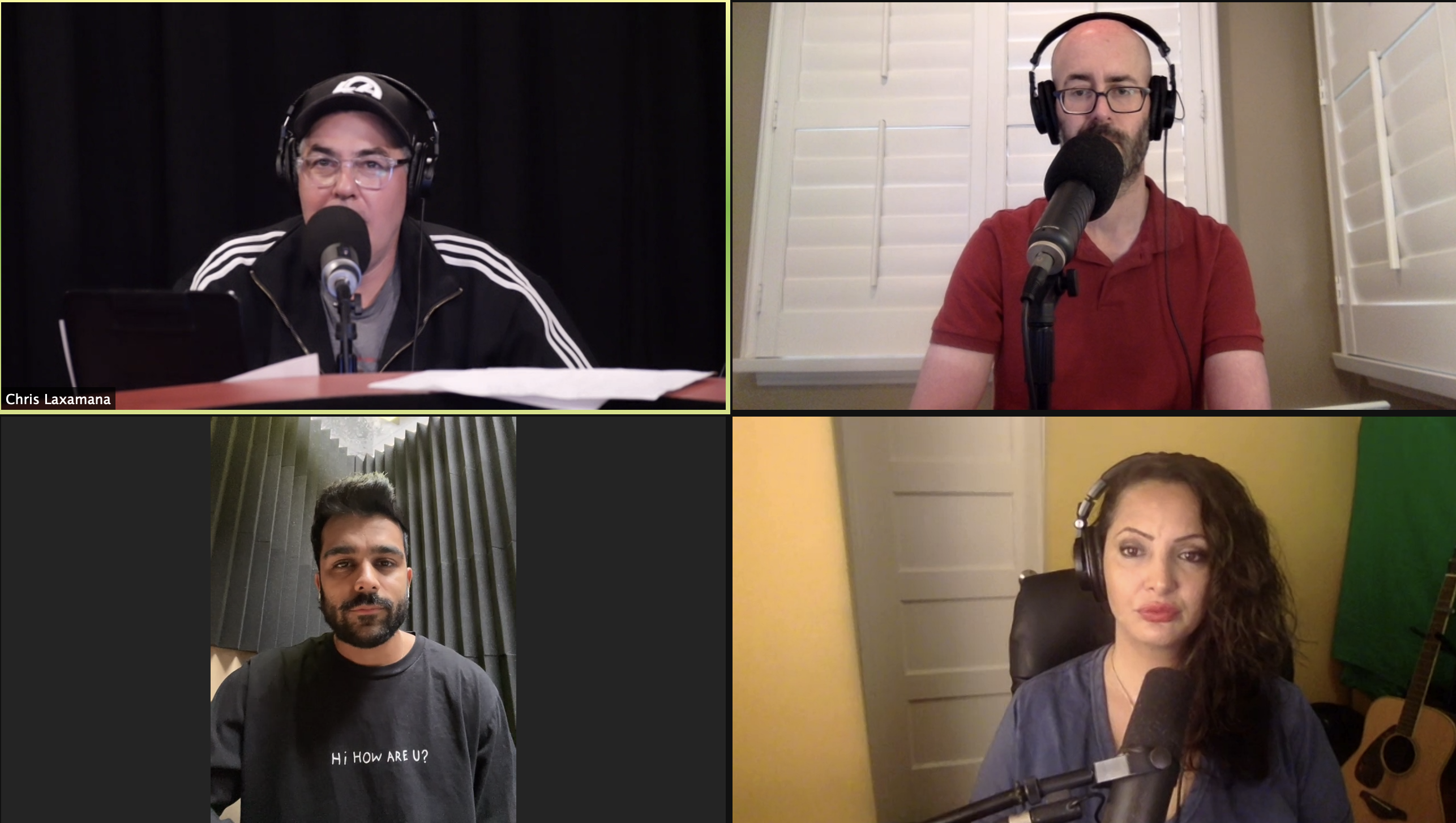 At the top of the show, the guys listen to a brand new song by Rich Banks about approaching the 3000th episode of The Adam Carolla Show. Adam then talks with Bryan and Gina about Dave Ramsey’s controversial statements about stimulus checks, and they go on to talk about the importance of diversifying what you do. Adam also rants about teachers’ unions using a color code to avoid going back to work, which leads to a larger conversation about panicking over COVID instead of properly planning. Ross Novie then joins the show to continue to theme, and to talk about his efforts to reopen schools in Los Angeles.

Adam Waheed is on the show at the top of Part 2. Adam asks him about his Egyptian heritage, playing football in college, and becoming a social influencer. The guys also talk about making content daily, how he monetizes his business, and thoughts on performing standup comedy. Later, Gina reads news stories about an upcoming sequel to Face/Off, the deaths of Larry Flynt and Larry King, and Ashley Judd’s harrowing experience. As the show wraps up, the guys discuss the latest with Rachel Dolezal, the realities of Only Fans, and a follow up on the terrible Oatly Super Bowl commercial.

Since Ashley Judd is trending, let’s revisit this beautiful moment at the Women’s March. pic.twitter.com/t1sftreIC5

This interview is embarrassing and hard to watch

Tapper: “99% of American children” are currently in the CDC’s red zones…pic.twitter.com/q8FcTWHmAw 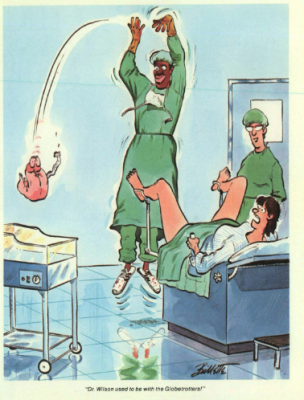 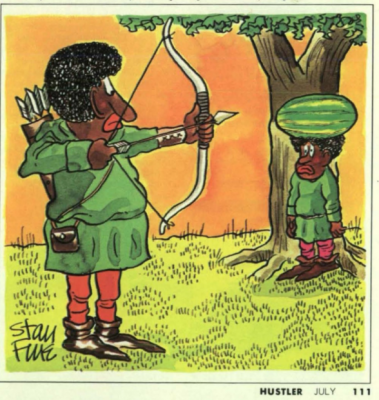 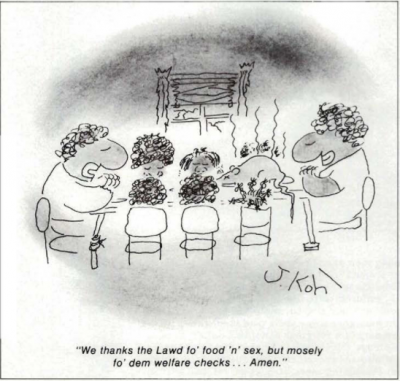 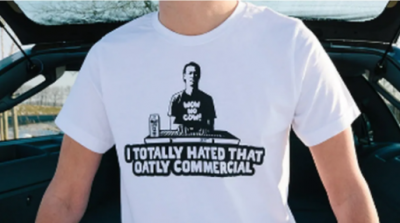 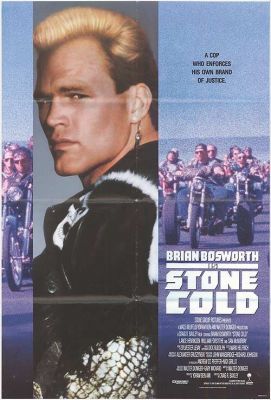