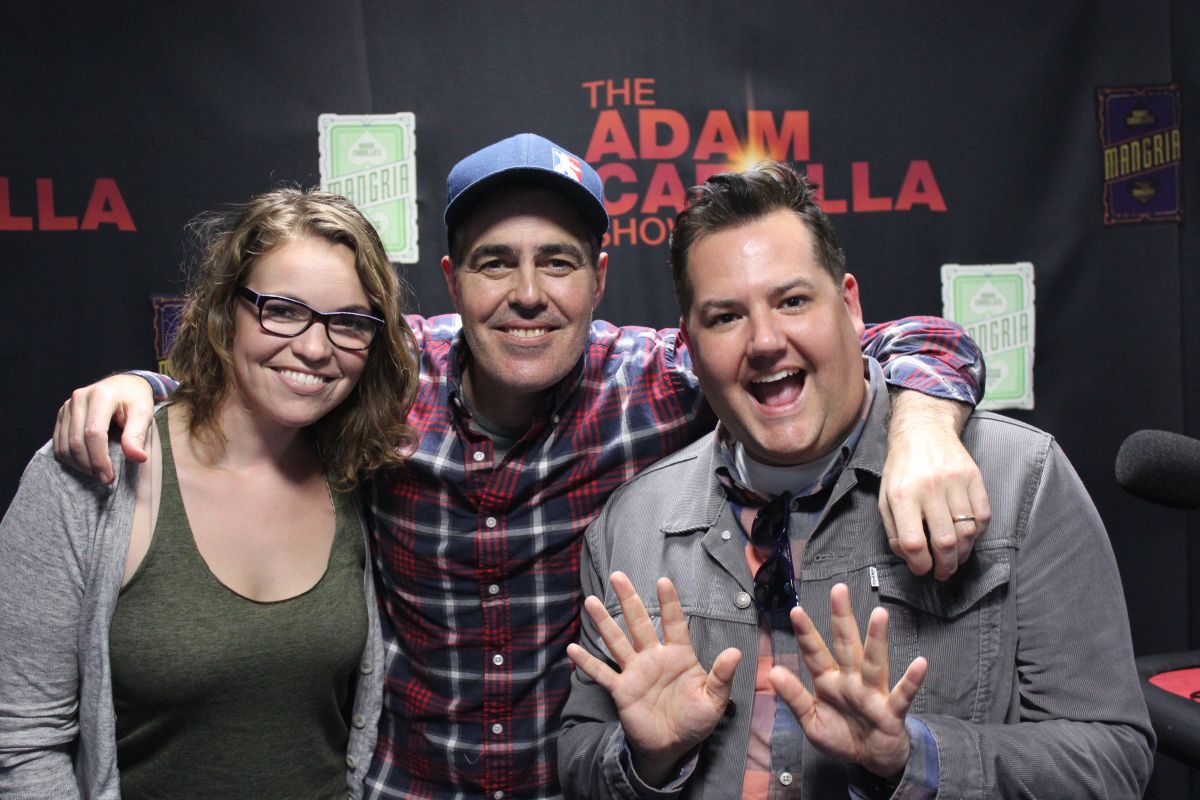 Posted at 03 Feb 2015 in Podcast by Chris Laxamana

Adam opens the show chatting with newsgirl Beth Stelling about her background. He then talks a bit more about his recent interview with Mel Brooks, and discusses a hilarious birthday lunch at Denny’s with the crew. Ken Ehrlich then calls in alongside David Wild. The guys talk about producing the upcoming Grammy Awards, and also the incredible line-up of performers. Adam also chats with a caller about renting a house in a nice neighborhood for the school system. Later, Adam rants about refrigerator temperature control, and the hypocrisy of America.

Ross Matthews is in studio next, and Adam chats with him about how he became a successful host. The guys also have a conversation about Oprah’s tax commitments, and Adam asks Ross about coming out of the closet at an early age. After that, they chat about the Super Bowl, and the Katy Perry halftime show. Next up, Beth reads news stories about Kim Kardashian’s book of selfies, and a long lost car collection worth millions. As the show wraps up, Adam explains why he’d give tax credits to gay people, if only he was president.

Make sure you watch the Grammy Awards, this Sunday at 8pm on CBS. 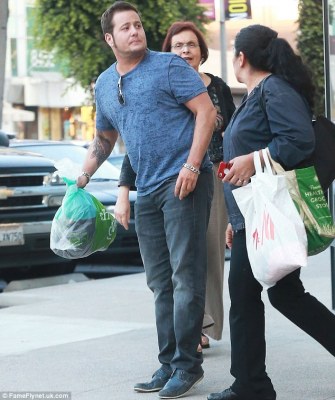 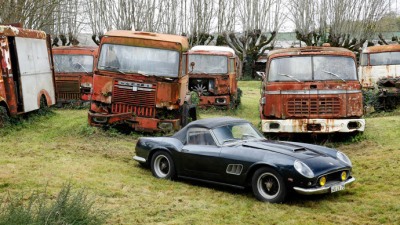 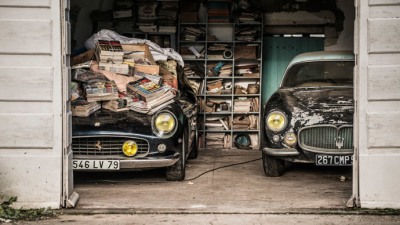