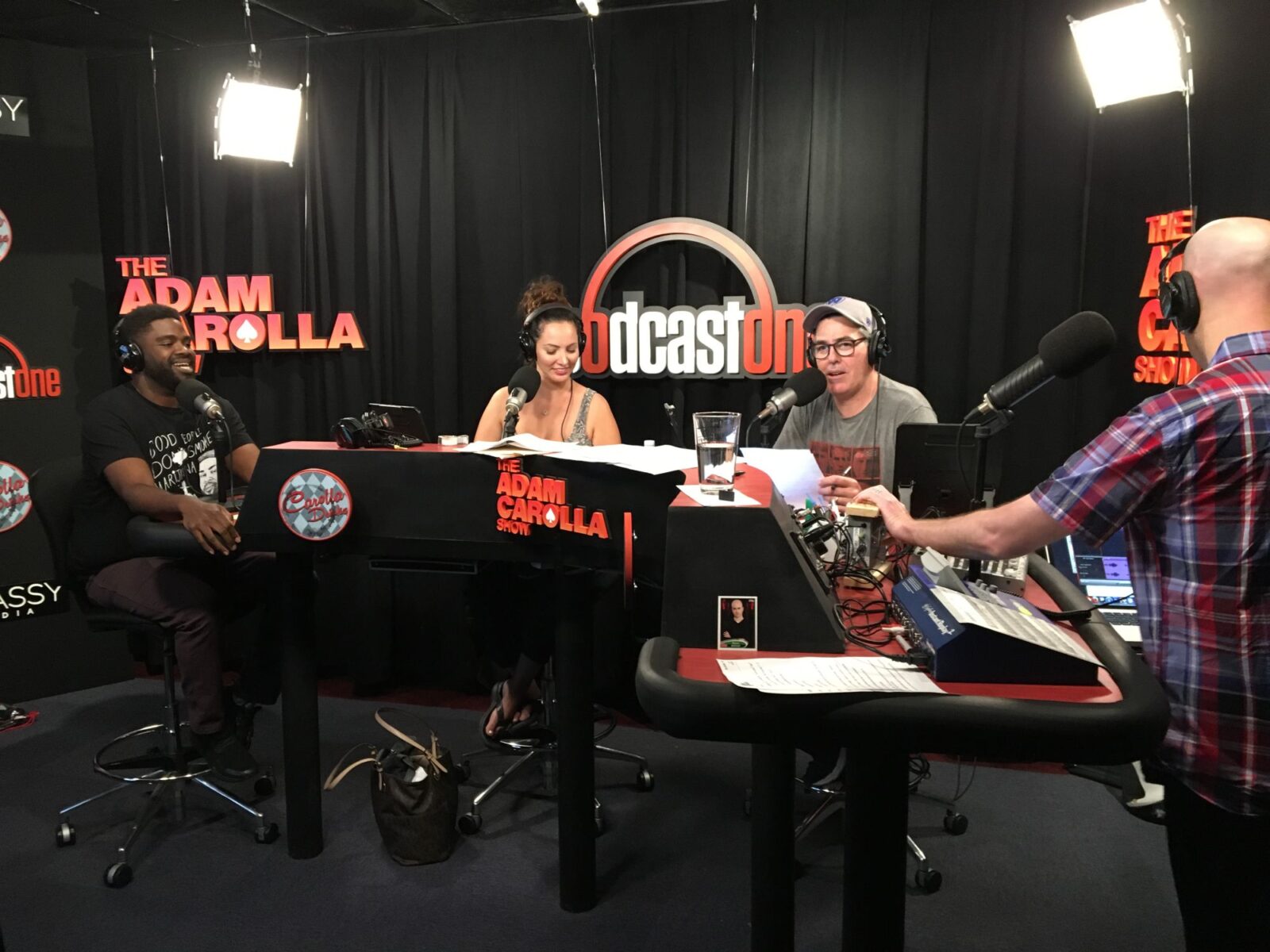 Posted at 02 May 2017 in Podcast by Chris Laxamana

At the top of the show, the guys talk about what gender people prefer for their massage therapists. The guys also discuss awkward chiropractors, then take a fan phone call about having your tire changed. Adam then shares his own tire dilemma, and takes calls about organizing your garage, Kimmel’s new baby, and why he won’t take Phil to the dog park.

Ron Funches is in studio next, and he talks with the gang about recently losing 140 pounds. They chat further about how he’s been supported through his transformation, and wanting to apply for a professional wrestling match. Later, Ron talks about his kid’s taste in cars and music, and Gina begins the news with more on the birth of Kimmel’s son. They also discuss the latest crazy airline passenger video, and UC Berkeley’s new course to learn the mythical language from Game of Thrones. As the show wraps up, the gang talks about Trump’s attempts to diffuse the tense situation with North Korea.

Watch ‘Powerless’, Thursdays at 8:30pm on NBC. You can also visit http://ronfunches.com and follow him on Twitter @RonFunches. 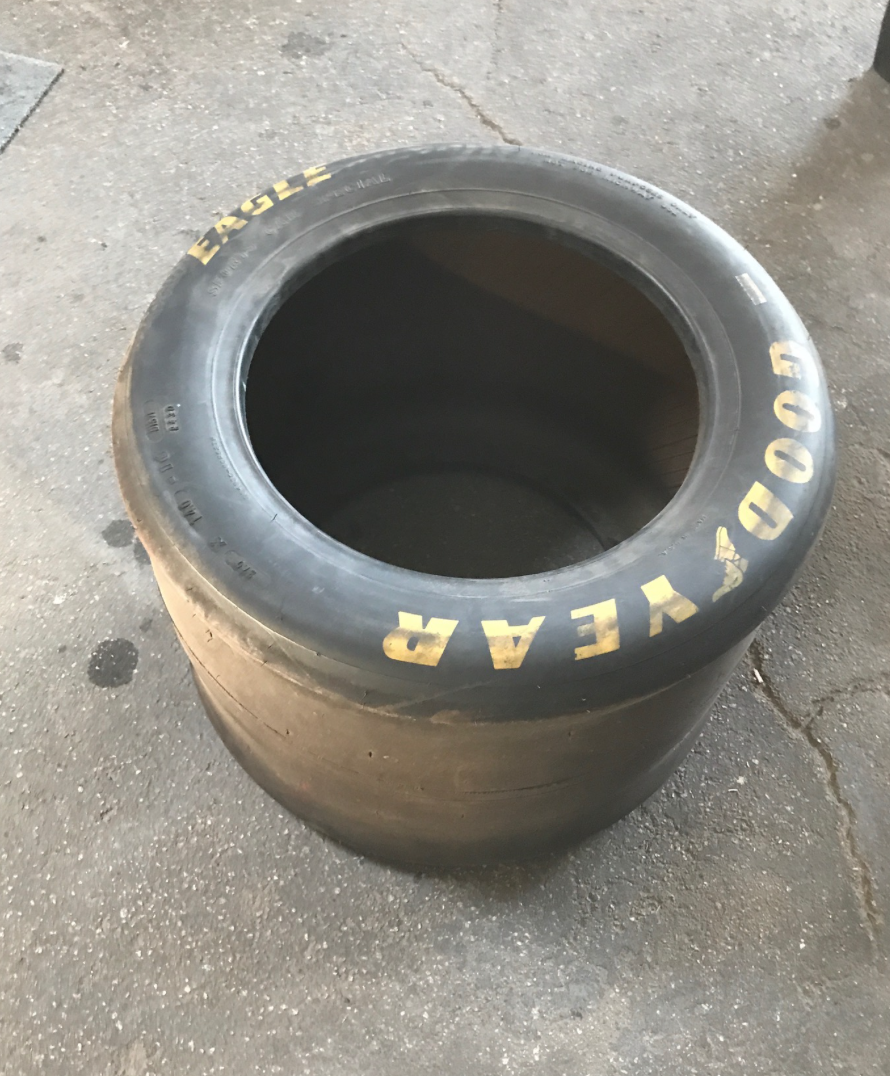 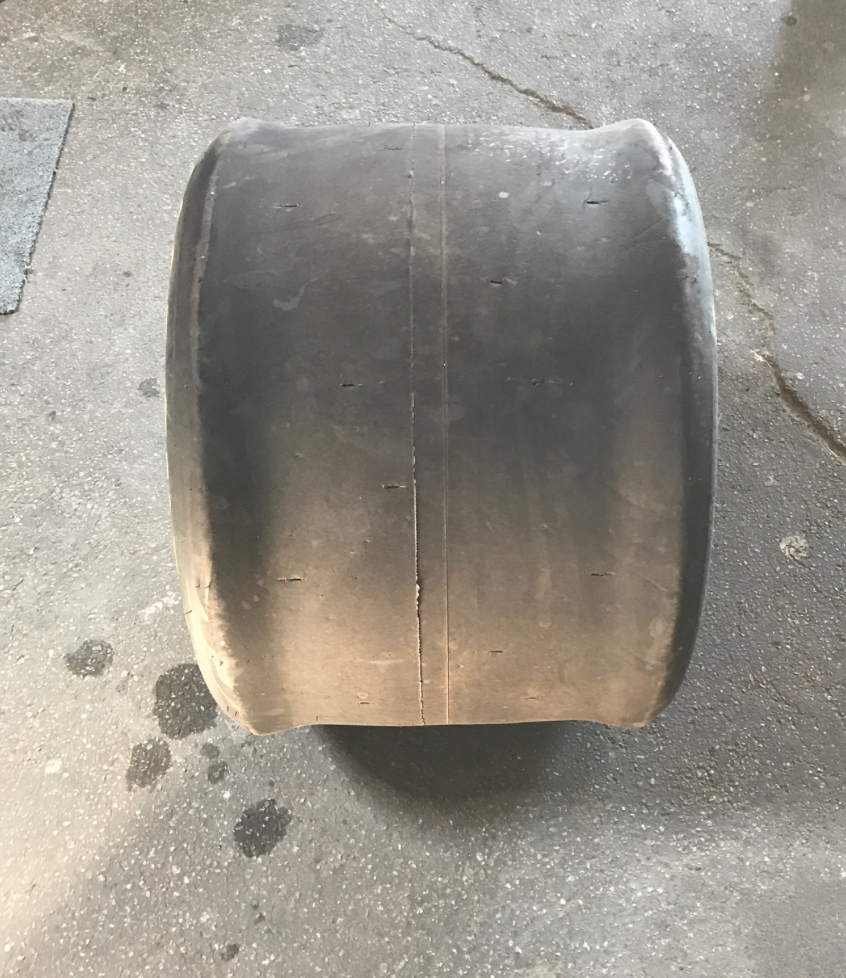 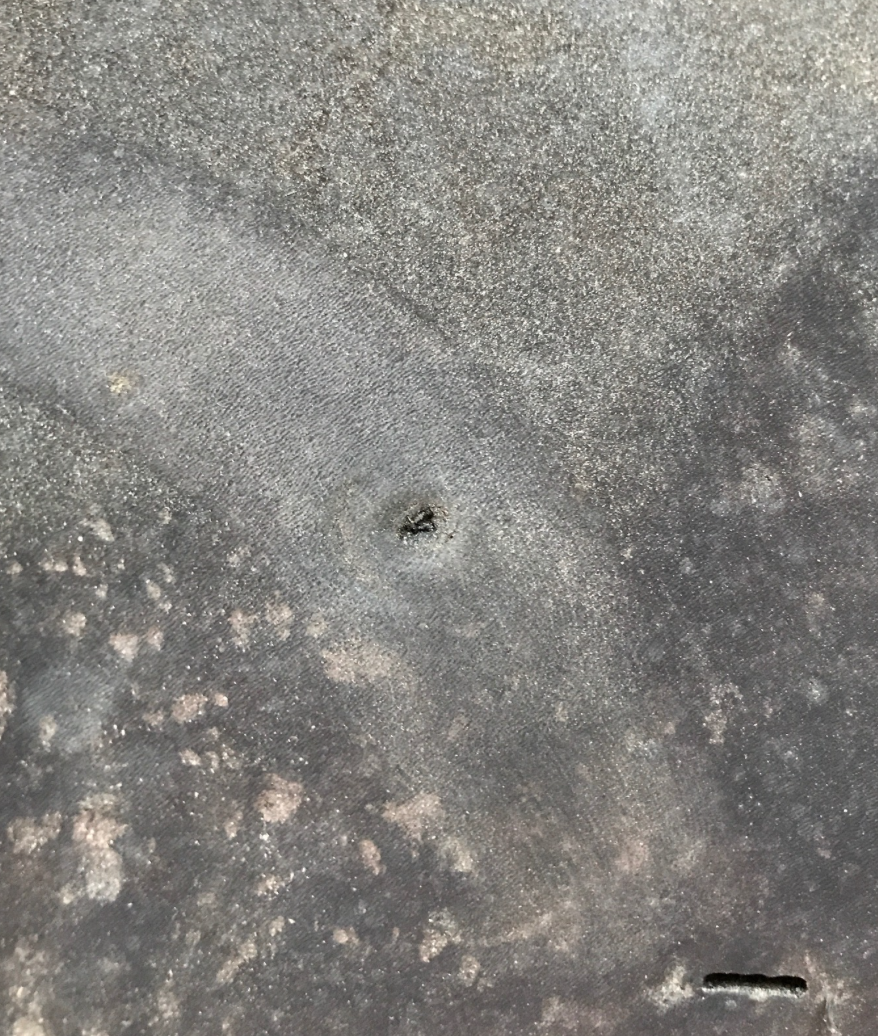 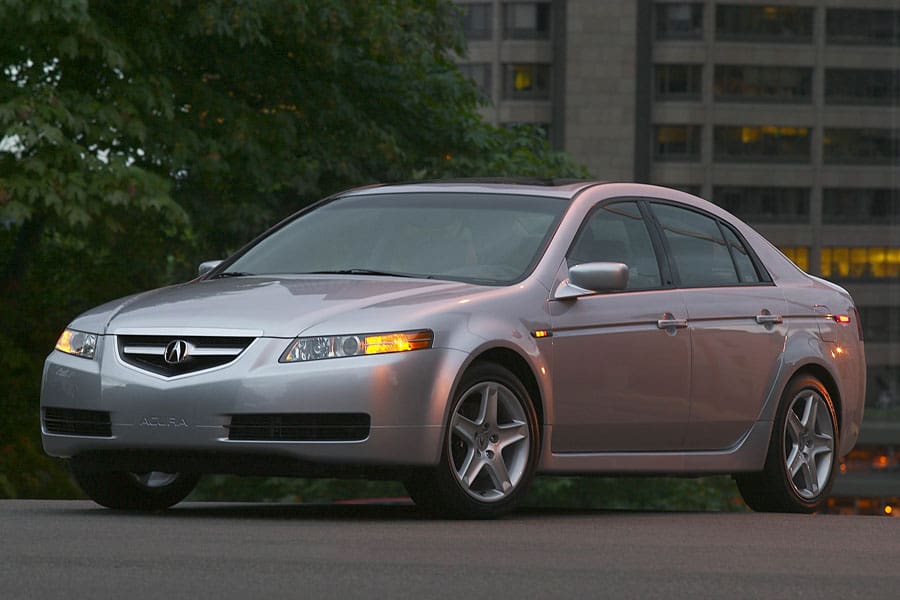 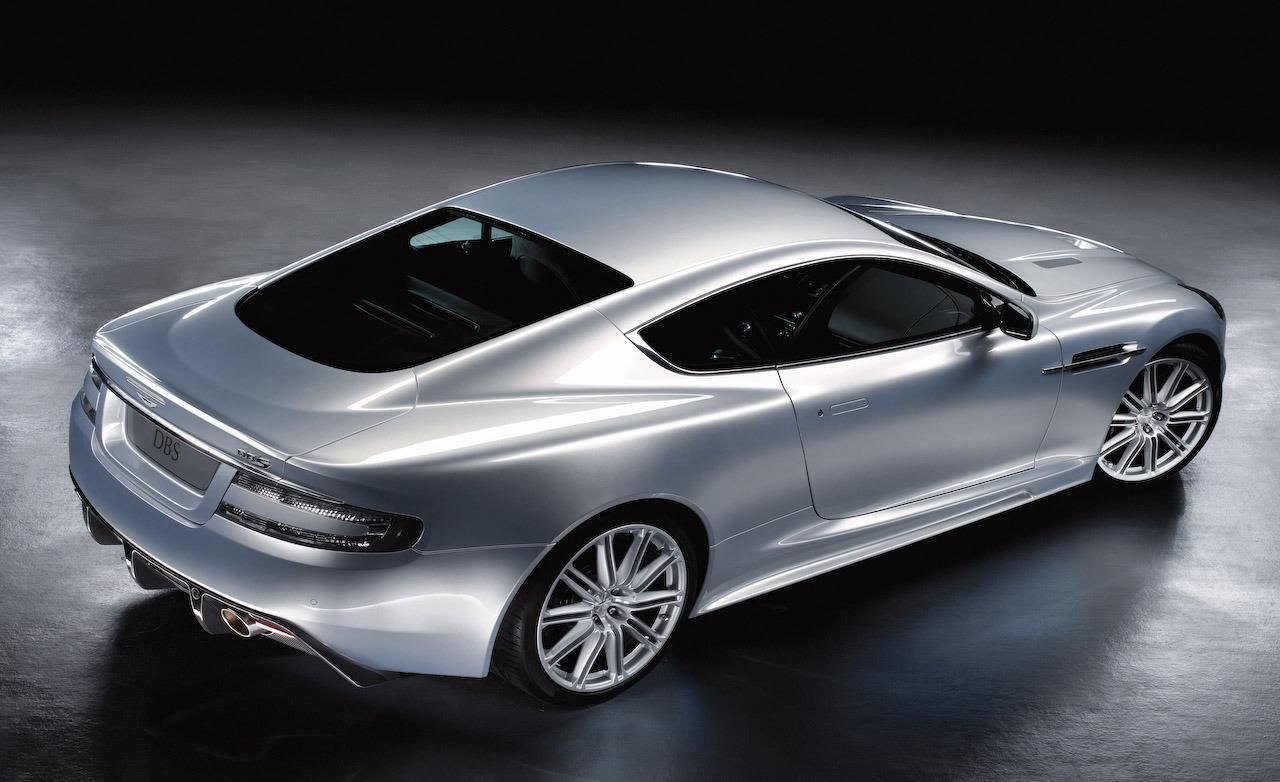