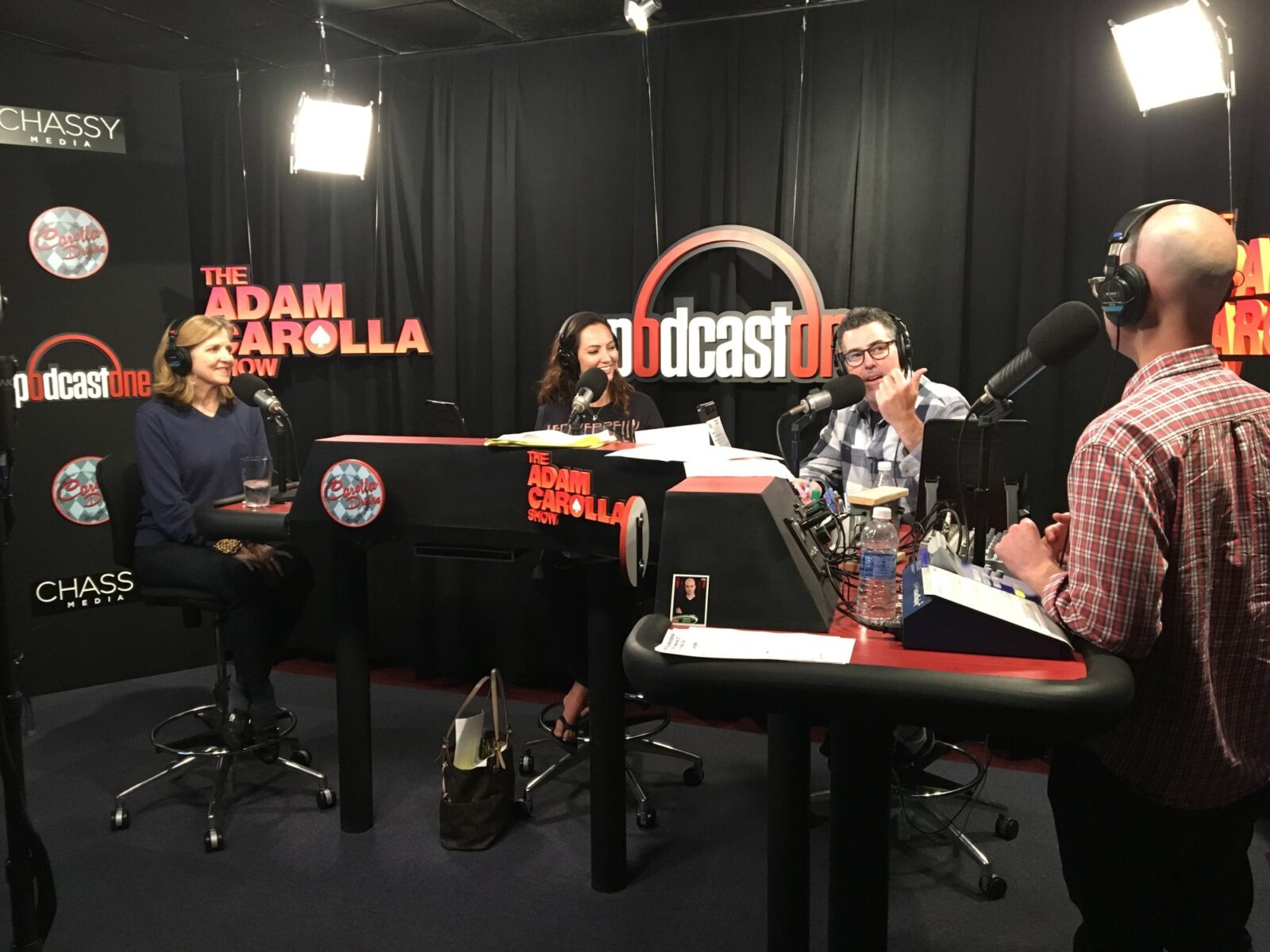 25 May Robin Swicord and Parker

Posted at 25 May 2017 in Podcast by Chris Laxamana

Adam opens the show reliving a confusing conversation he had with Mike August earlier today about the pronunciation of ‘Coachella’. He then talks to fans about their experiences on the last Carolla Cruise, and later, cruise organizer Parker gives exciting details on the next trip happening this November. After that, the guys listen to a clip of Adam and Dennis Prager together on stage, and Adam discusses why people are attracted to being a victim.

Robin Swicord is in studio next, and Adam compliments her on her compelling new film, ‘Wakefield’. Adam and Robin both discuss the brilliance of Bryan Cranston, and the process of getting your independent film financed. Later, Bald Bryan asks Robin about her involvement with Benjamin Button, and Gina starts the news with a story about a candidate who body slammed a journalist. They also talk about ISIS threatening Las Vegas, Adam’s upcoming doc with Dennis Prager, and why everyone has lost faith in journalism. As the show wraps up, the guys discuss a hookup with Orlando Bloom that cost a waitress her job.

Watch Wakefield, in theaters now and on Video On Demand. You can also follow today’s guest on Twitter @WriteRobinRS.

And don’t forget to sign up for the Carolla Cruise 2.0! 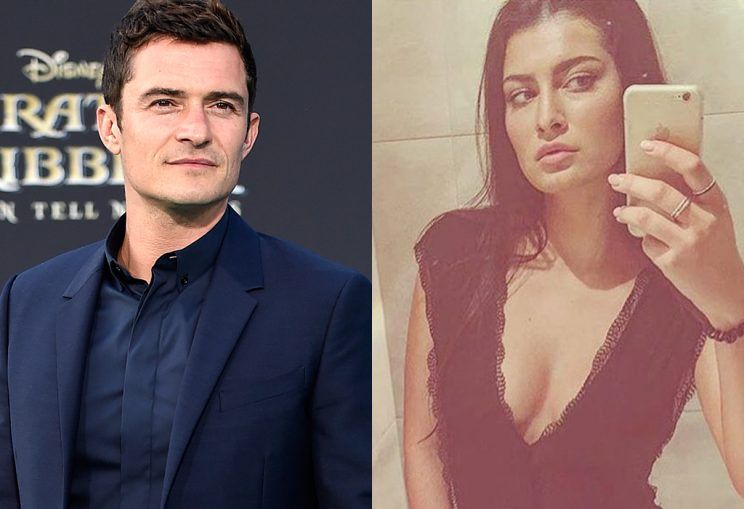