Posted at 15 Nov 2011 in Podcast by Chris Laxamana

At the top of the show, Adam complains about an SUV blocking the door to his warehouse, and explains that he is retiring his red and yellow wallet. Alison then opens the news with stories about The Second Mile, George Clooney, and updates on the NBA holdout. The guys also discuss whether Obama’s heath care reforms should be considered constitutional.

Today’s guest is Robert Davi, and Adam teases him about his favorite scene in Showgirls. The guys also listen to a clip of Robert singing Sinatra, and Adam recalls seeing Robert at the Feast of San Gennaro. Robert then talks about his earlier acting experience, the thrill of meeting Sinatra, and why singing makes him feel unleashed for the first time ever.

Adam then jumps to the phones to cheer callers up during a round of Mr. Brightside. Robert also helps callers dealing with moving into their parents’ house, recovering from hernia surgery, and facing unemployment. Returning to the news, Alison talks about Santa Monica banning food trucks during late night hours, and the show wraps up with the guys complaining about chicken shit tickets and Chelsea Clinton’s hair. 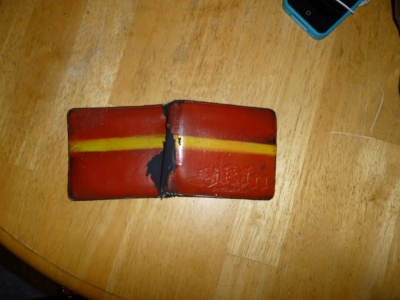 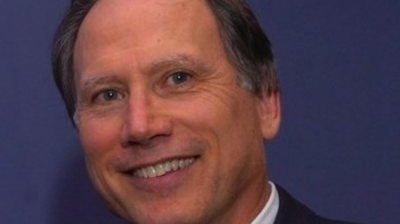 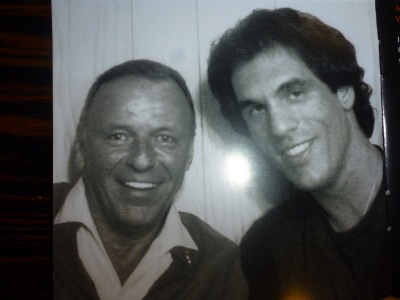 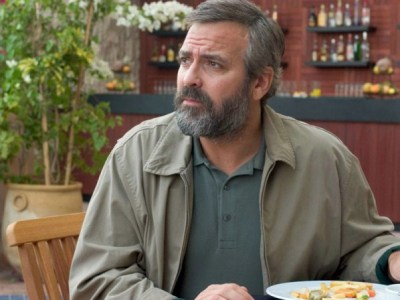 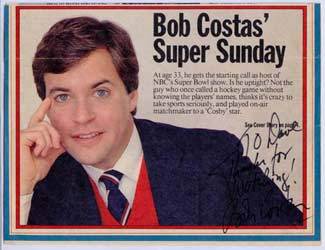 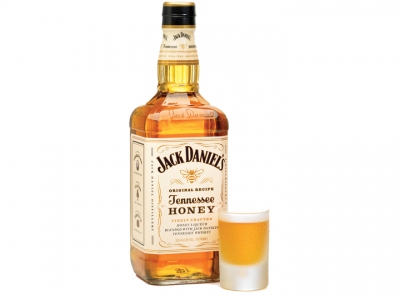 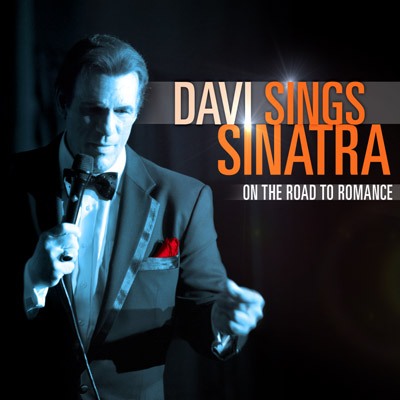 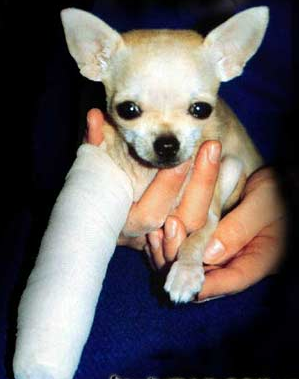 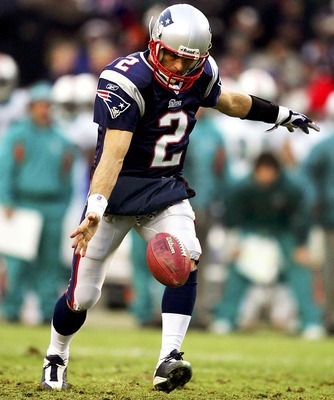 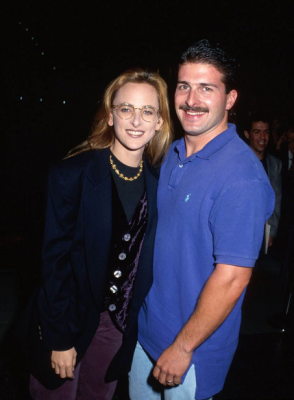 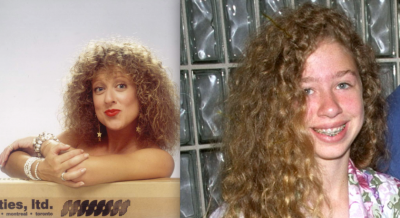 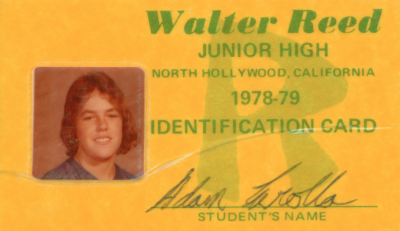