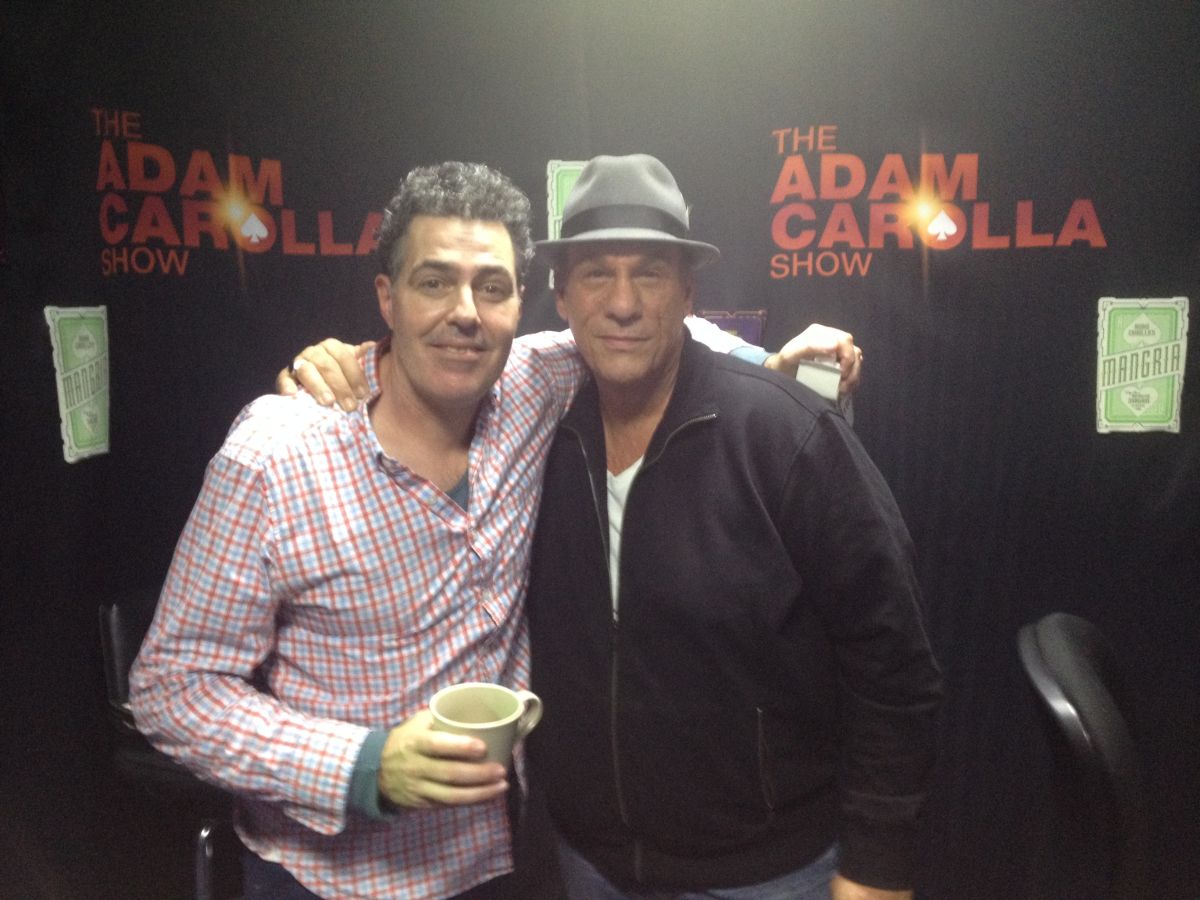 Posted at 18 Nov 2015 in Podcast by Chris Laxamana

At the top of the show, Adam recalls his favorite moment from the film Showgirls, which stars today’s guest, Robert Davi. He then talks about having a lunch with Joel McHale today just as Joel got word that The Soup is getting cancelled, and rants about stadium quality nachos. Adam then chats with this week’s Mangria Moment winner, who was actually in Paris on the day of the massacre. Adam also talks about the ridiculousness of changing your school mascot, and takes fan phone calls about adopting children, and the upcoming Baldywood podcast.

Robert Davi is in studio next, and the guys talk about what will be Frank Sinatra’s 100th birthday. Adam asks Robert when he first met Sinatra, and what he would do if he met an Elvis fan. The guys then discuss the ridiculousness of engaging in combat video games over society, and the current state of the world. Gina beings the news with more updates on Paris, including the release of the latest Charlie Hebdo cover. They also discuss People Magazine’s Sexiest Man Alive, the legal woes of Charlie Sheen, and Magic Johnson’s thoughts on what Sheen should do next. As the show wraps up, the guys talk about Robert’s upcoming live shows. 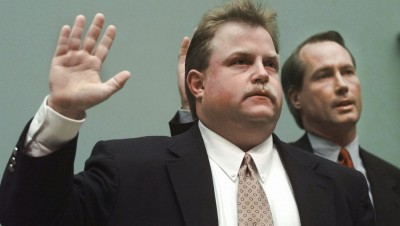 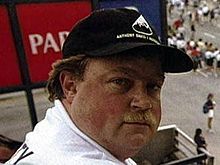 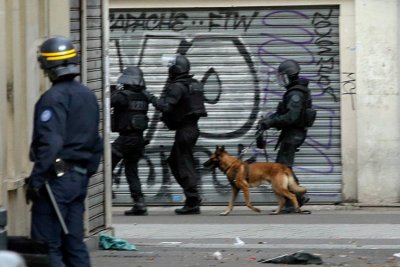 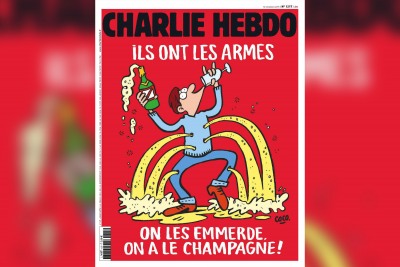