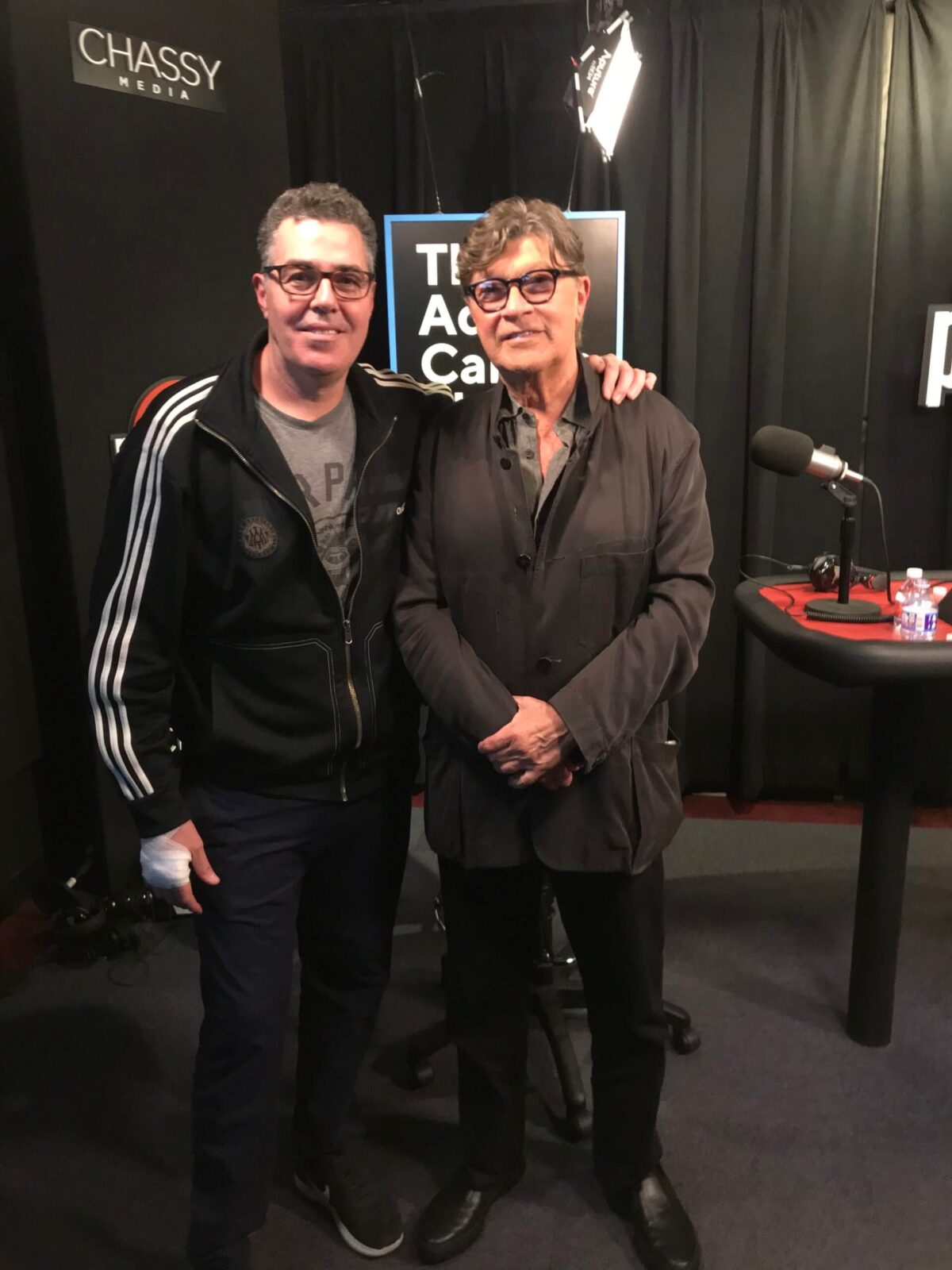 Adam opens today’s podcast talking about his hand surgery, and a funny announcer mispronunciation that caught his ear. The guys then talk about horse riders not picking up after their animals, the NBA All Star Dunk Contest, and more of Earnest Lee Bigot’s relatives. Later, Gina reads a plethora of news stories about Michael Avenatti, Chaka Khan, the Corona Virus, Drew Carey, Mariah Carey, and a Meghan Markle lookalike. Before the break, the guys react to a couple more news stories about the all-electric Porsche, and married couples sleeping in separate beds.

Robbie Robertson is in studio next, and Adam recalls seeing the epic rock documentary ‘The Last Waltz’ while it was in theaters. Robbie then talks about growing up in Toronto, his father’s tragic death, and the iconic music of ‘The Band’. He also shares stories about his friendships with Bob Dylan and Martin Scorsese, and talks about his continued work in the film industry. As the conversation wraps up, the guys discuss the importance of curiosity. Stick around for today’s Good Sports!

‘Once Were Brothers’ is in select theaters on Friday. You can also check out http://robbie-robertson.com, and follow him on Twitter @r0bbier0berts0n 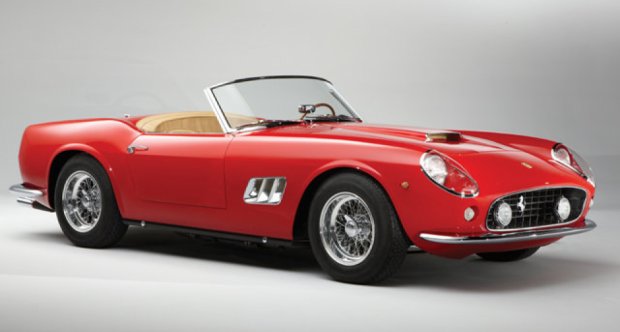 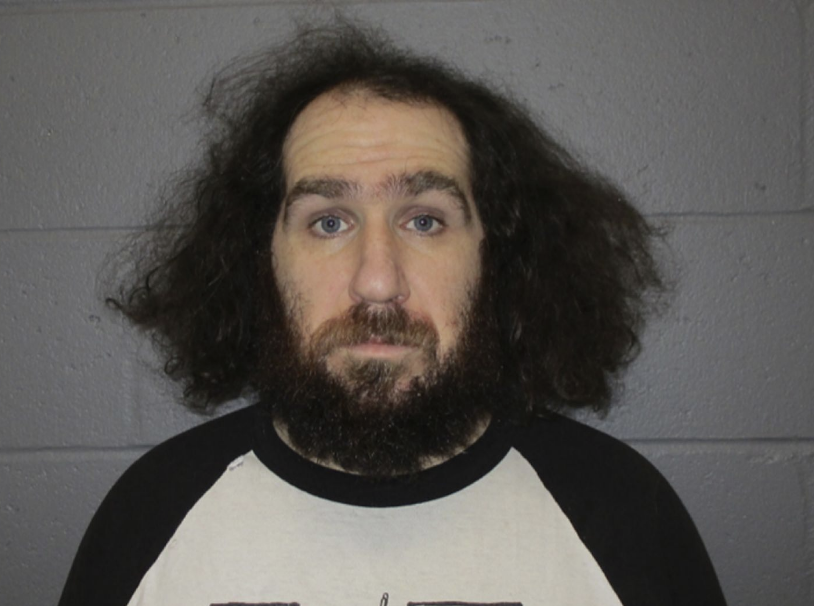 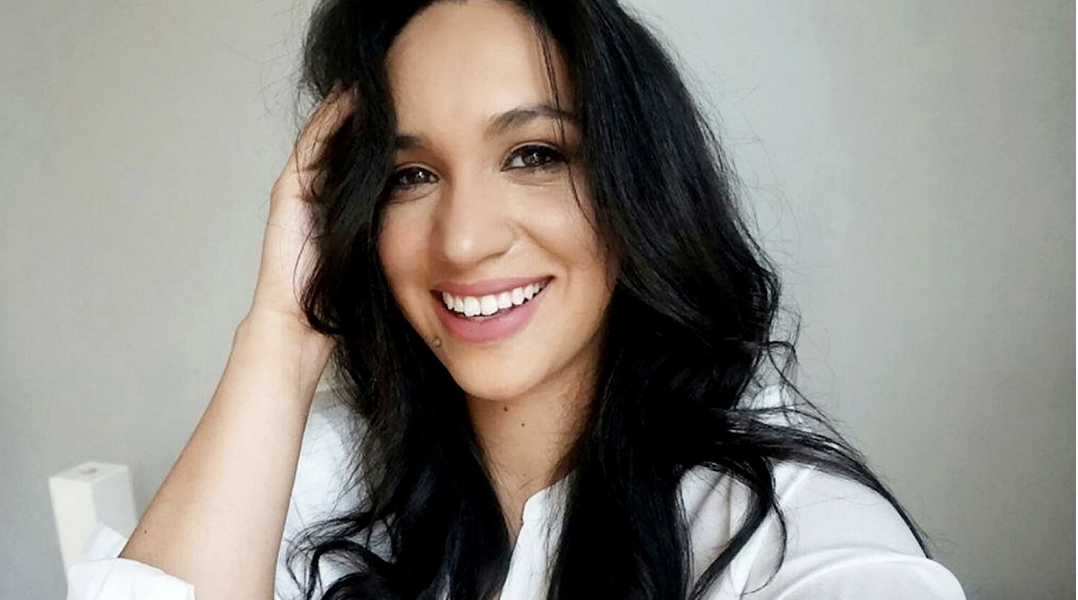 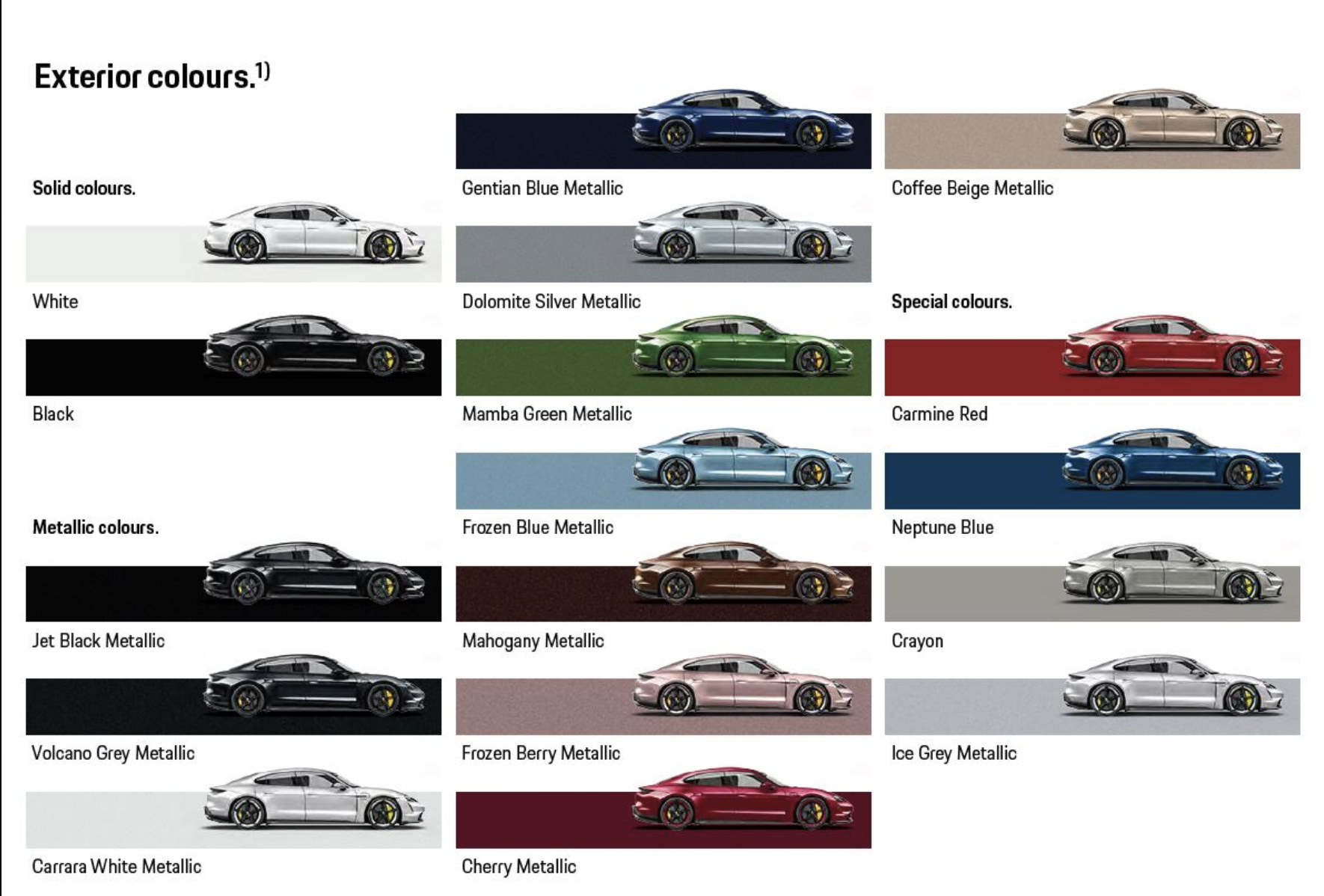