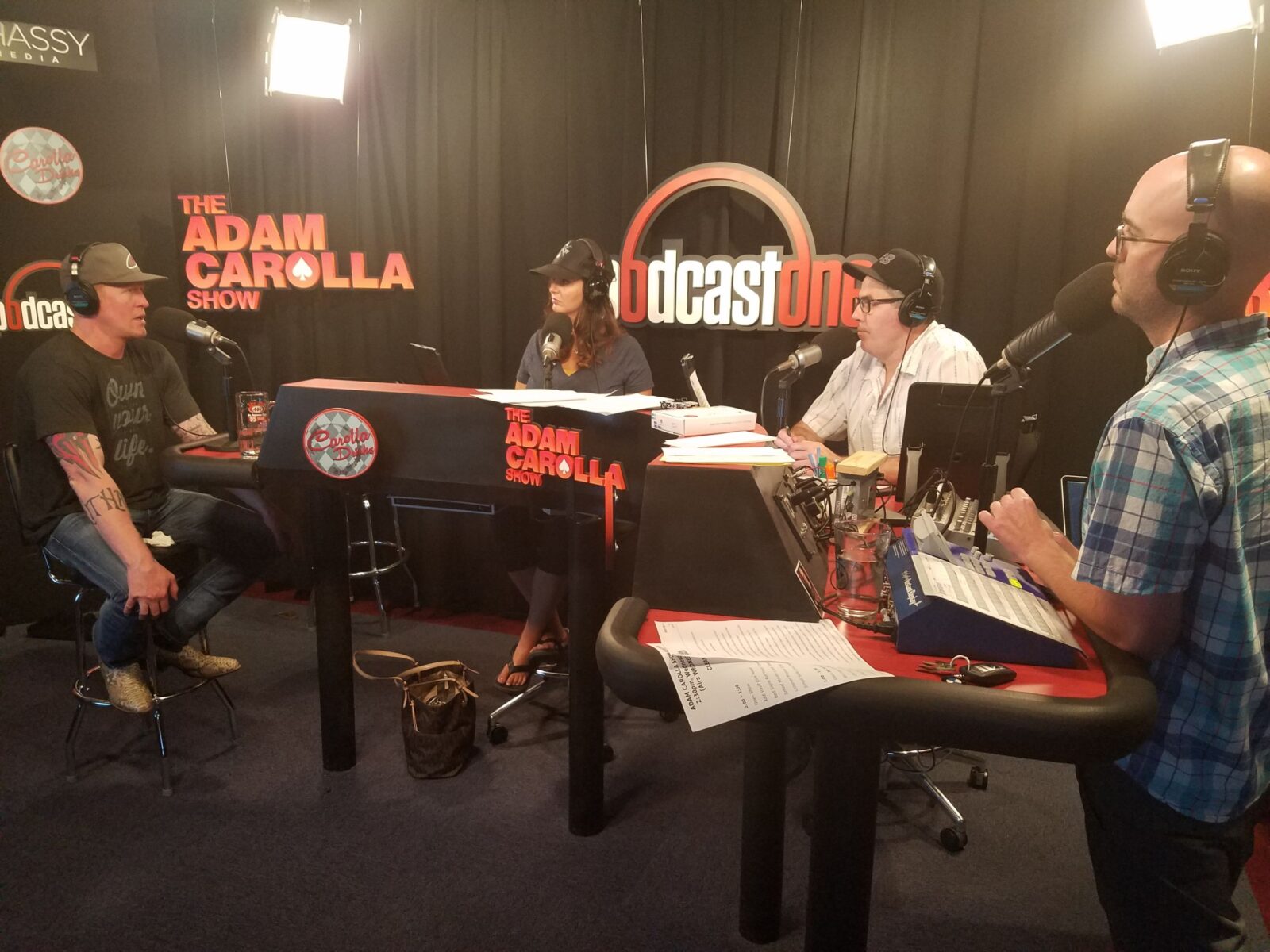 Posted at 15 Aug 2017 in Podcast by Chris Laxamana

As the show opens up, Adam talks to Rob O’Neill about his 400 missions as a Navy SEAL. They discuss some of his higher profile missions he was a part of, as well as rank the films that are based on them (Zero Dark Thirty, American Sniper, Lone Survivor, Captain Phillips). Bryan also asks Rob how long he had to stay quiet after certain important missions, and Rob goes into more details about the lead-up to killing Osama Bin Laden.
After the break, Adam takes fan phone calls about the last time he didn’t do his best, as well as why catcalling is more prevalent on the East Coast. Rob then talks about working with females on missions, the feeling of risking your life for your country, and what happened in the days after successfully killing Osama Bin Laden. Later, the gang asks Rob about Benghazi, and the difference between ISIS and Al-Qaeda. As the show wraps up, the guys talk about how we treat our veterans, and dealing with PTSD.