Posted at 12 Oct 2011 in Podcast by Chris Laxamana

As the show opens up, Adam wonders why bad 80s music has become the de facto music for just about everything. Recently he re-heard the song ‘The Cisco Kid,’ and goes on a rant about the band War. He also talks about having to read a shitty kid’s book to his son, and complains about the hacks that write these things.

Riki Lindhome is on the podcast next, and talks to Adam about her appearance in the Clint Eastwood film ‘Million Dollar Baby.’ Adam says that he hated her family in the film, and Riki talks about scoring the part after Eastwood saw her in a play. Adam also talks to her about her musical duo ‘Garfunkel and Oates,’ and discusses her recent break-up as well as life as a single girl. 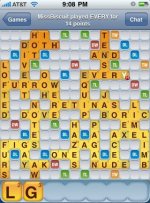 In the last part of the show, Adam and the gang jump to the phone lines to answer your relationship questions. Calls range from someone dealing with a rough long distance relationship, to a guy whose pregnant wife doesn’t want him to drink. As the show wraps up, Adam watches another hilarious music video from ‘Garfunkel and Oates.’ 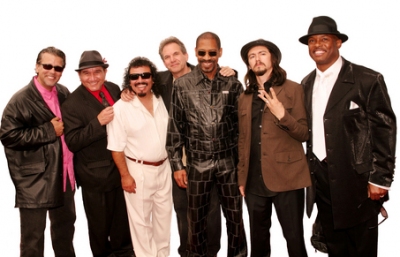 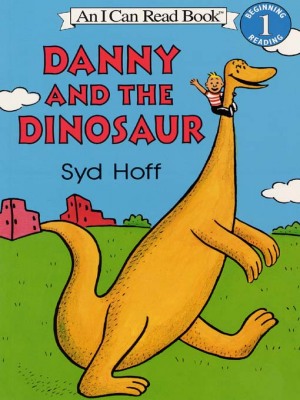 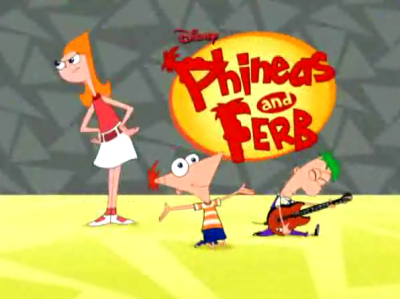 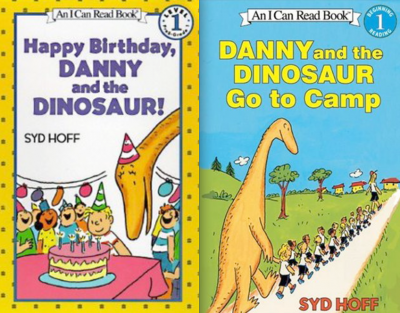 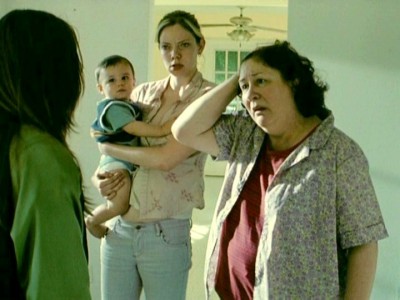 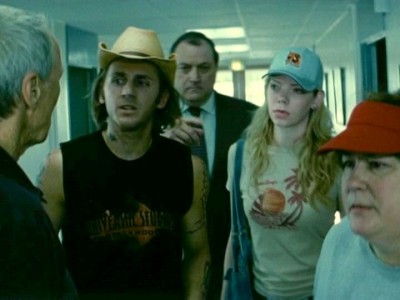 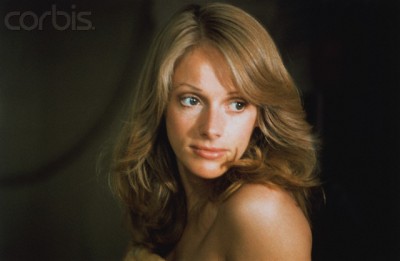 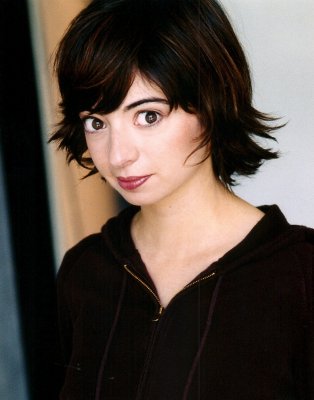 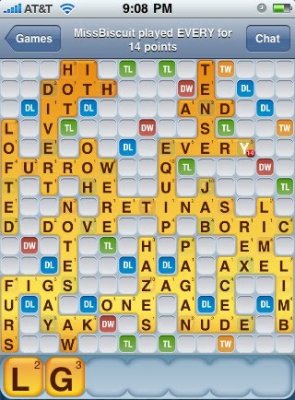 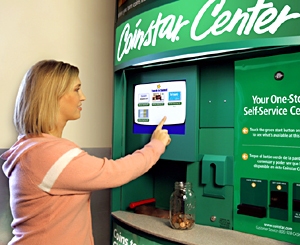