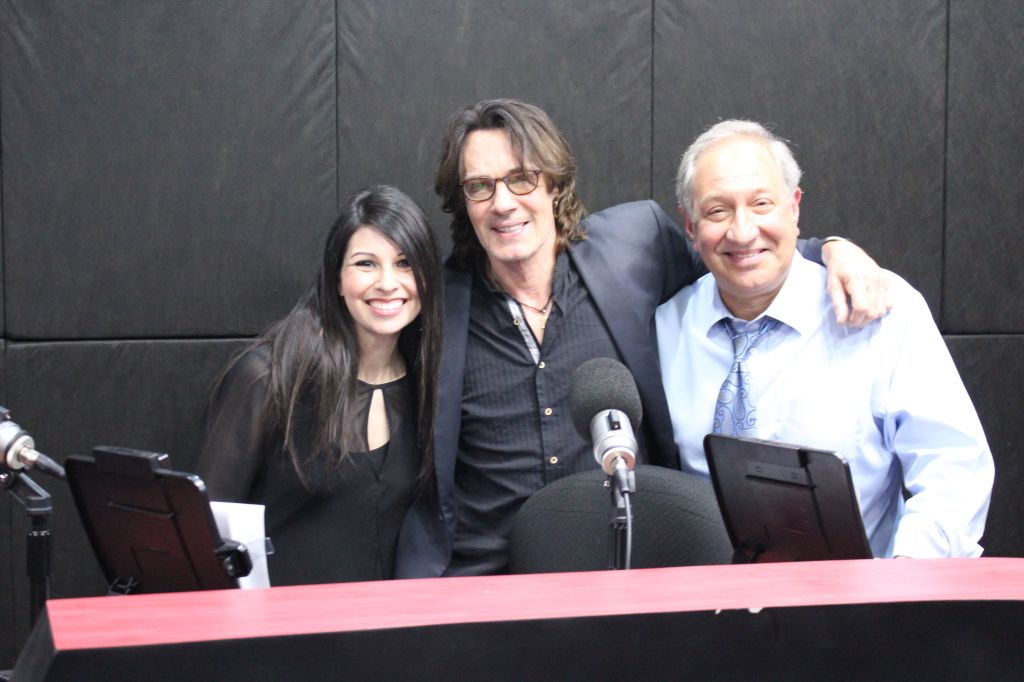 Posted at 30 Apr 2014 in Podcast by Chris Laxamana

Mark Geragos is guest-hosting the show for Adam, and opens the podcast talking about being held in contempt of court earlier this afternoon. Bald Bryan also phones in from New York and talks about his first ever book signing. Rick Springfield then joins the studio, and the whole gang plays the Rotten Tomatoes game along with Matt Atchity.

After the break, David Wild calls in and Mark helps settle the Twitter war between Wild and Rick Springfield. With everything settled, Mark then chats with Rick about his fiction debut, ‘Magnificent Vibration’. The group also talks about Geragos being an anarchist, and the differences between lawyers and rock stars. As the show wraps up, the guys discuss news stories about Donald Sterling, and an Oklahoma inmate who died after a botched execution. 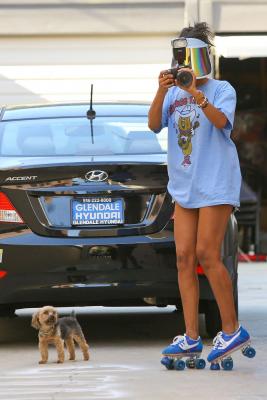 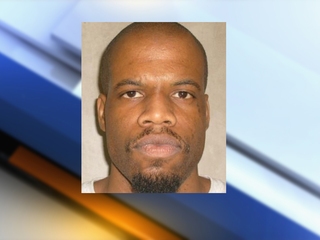