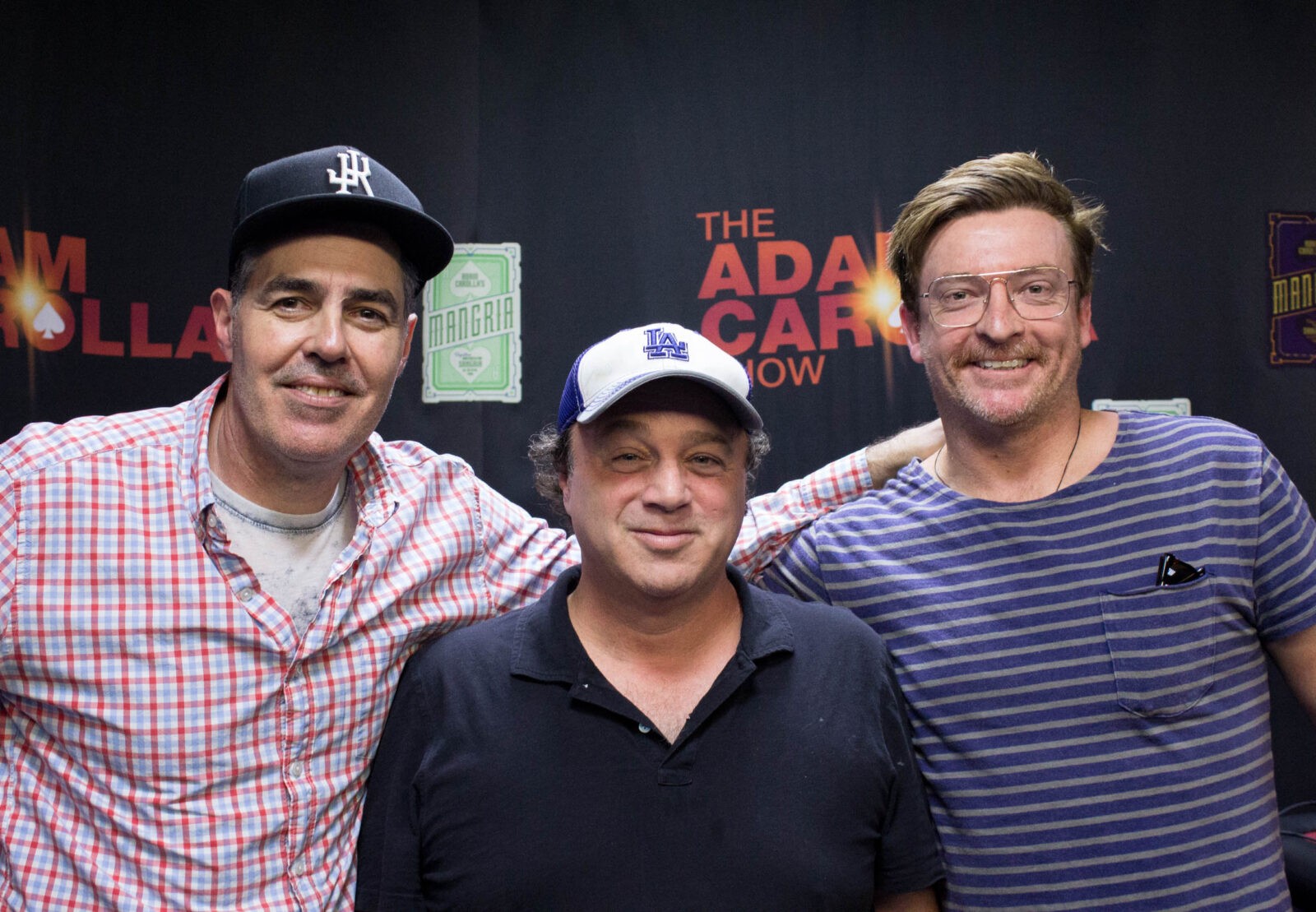 Posted at 02 Jun 2016 in Podcast by Chris Laxamana

At the top of the show, Adam discusses an incident with Mike August at dinner over the weekend. The guys start talking about food, and David Wild explains why he has a fear of deviled eggs. David also asks Adam which of his friends he would confide in if he killed a prostitute, and Adam recalls his days working with Danny Bonaduce. Before the break, Adam takes a fan phone call about cleanliness.

Rhys Darby is in studio next, and the guys talk about the dream of winning multiple Emmys. They also discuss his new movie ‘Hunt for the Wilderpeople’, and talk about popular New Zealand films in general. Later they chat about the reboot of ‘Voltron’ that Rhys is involved with, as well as his other TV show, ‘Wrecked’. Gina then begins the news talking about the latest with Donald Trump. They also discuss an update on Johnny Depp and Amber Heard, Brad Thor’s conversation with Glenn Beck about stopping Trump from entering office, and problems with the new Star Wars movie. As the show wraps up, the guys talk about the inevitable fast food robot wars.