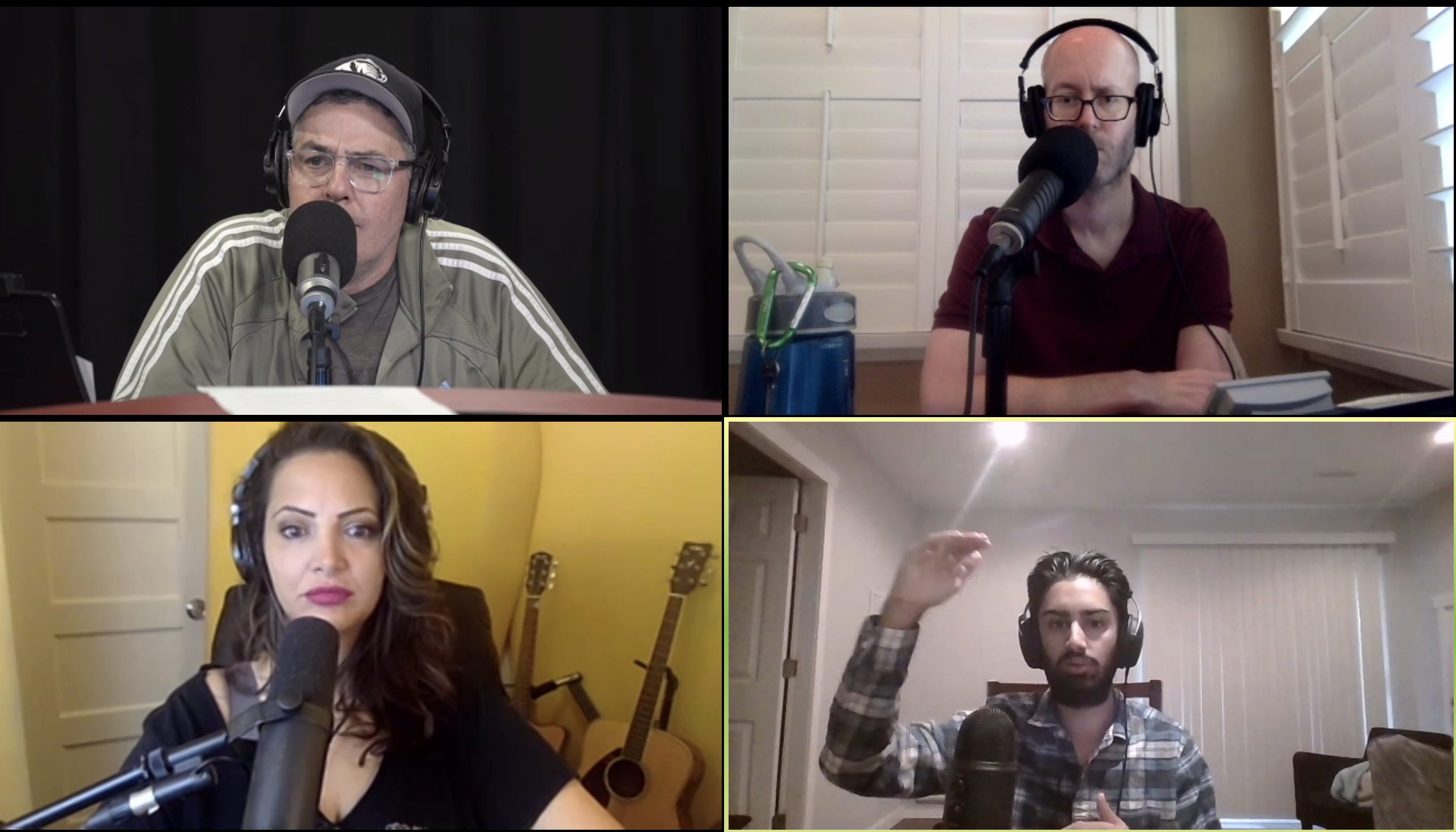 At the top of the show, Adam addresses the fact that once again his interview with the President has been postponed. Adam then recalls some of the random old timey stories that he heard from his step-grandfather Lazlo. They then change gears and talk about the Breonna Taylor shooting, and Adam chats with Rav Arora about an article he wrote about white privilege. Adam then rants about people getting tricked by the media, and Rav goes on to discuss the African American Museum releasing a controversial graphic about how traits like a good work ethic are symbols of whiteness, and he also tells the gang about what lead up to rioting in Philadelphia. Before the break, the guys argue over society’s obsession with race.

Rav Arora is still on the line at the top of Part 2 of today’s show, and the guys break down an article about the truth behind the Breonna Taylor shooting.  Gina then reads news stories about the Compton Cowboys, the tech battle against voter misinformation, and Wendy Williams latest televised breakdown. As the show wraps up, Gina reads one last story about how Matthew McConaughey is raising his kids. 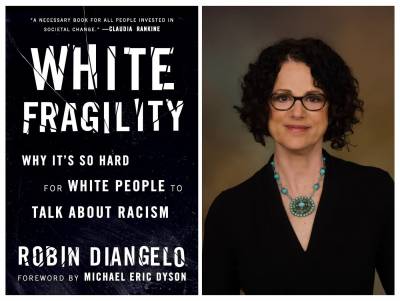 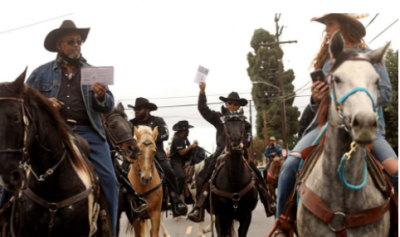