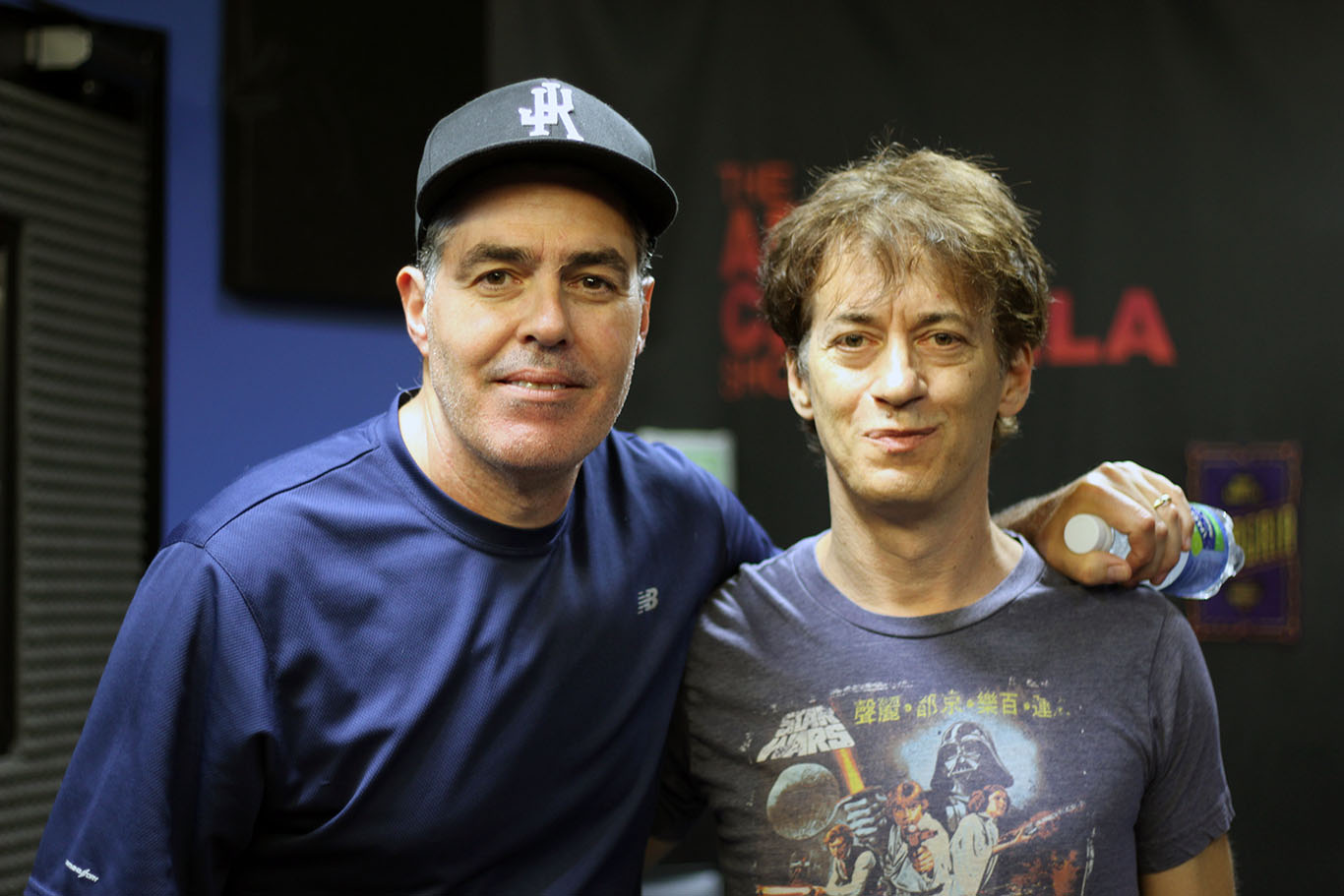 Posted at 20 Aug 2015 in Podcast by Chris Laxamana

At the top of the show, Adam and the gang chat with the Porcelain Punisher about his big news from the break. Adam then recalls his odd dream the other night, and the real life event that happened soon after. The guys also fondly remember some great moments with Molly, and Adam speaks to this week’s Lord of the Jungle. Later, Bald Bryan reviews ‘Straight Outta Compton’ for this week’s Baldywood, and Adam describes a new left-turn arrow move he made. Before the break, the guys take calls about the new generation of entitled employees, arguing with a long-term partner, and preventing therapy dogs on planes.

Randy Kagan is in studio next, and Adam chats with him about people who jog in place at the red light, and people who masturbate publicly. Gina then starts the news with updates on the Ashley Madison leak, and the ‘Jared from Subway’ child pornography scandal. Other news stories include a viral vid of Marco Rubio accidentally hitting a kid on the head with a football, the release of a new Bon Jovi track sung in Mandarin, and Hilton hotel’s new policy on adult movies. As the show wraps up, the guys discuss Rosie O’Donnell, and a new hurricane brewing in the Caribbean Islands. 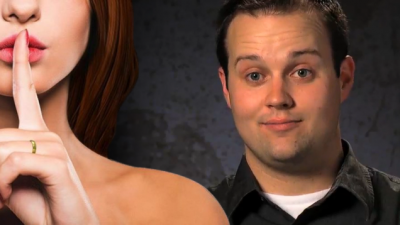 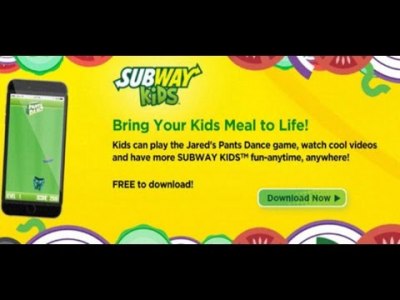 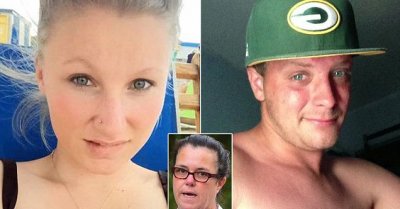 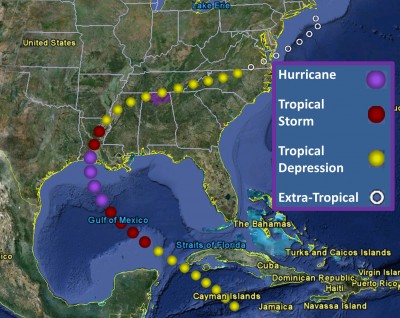