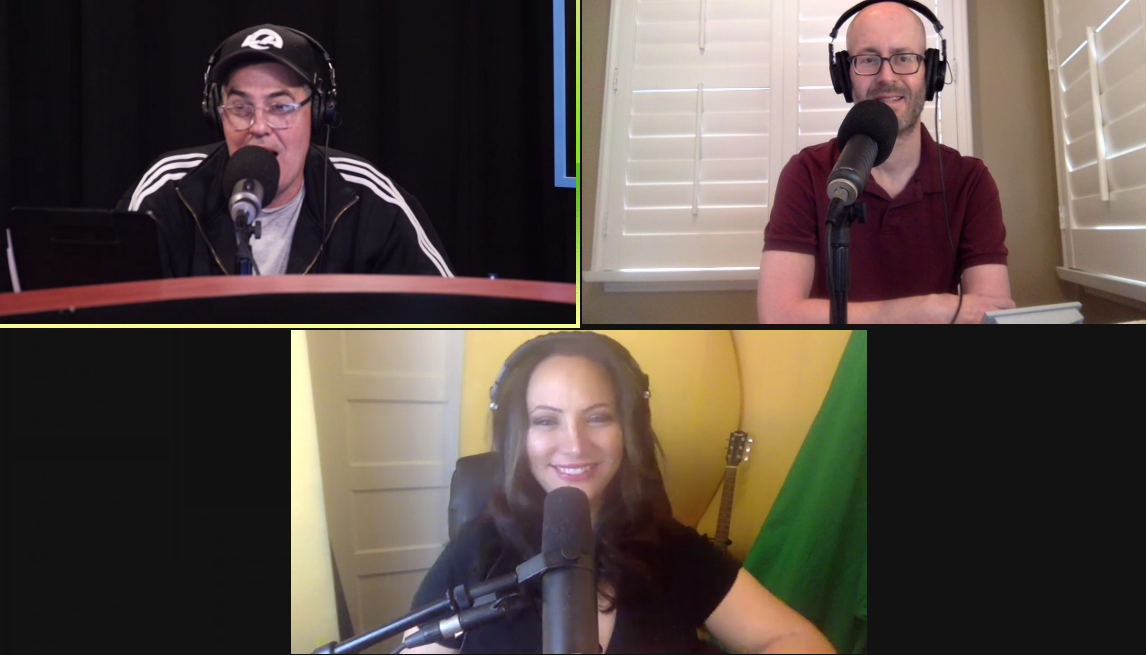 At the top of the show, Adam talks to Bryan and Gina about the new Tiger Woods documentary, ‘Tiger’, the odd relationship he had with his parents, and the breakup letter he allegedly wrote to an ex-girlfriend. Up next, the guys take calls for a round of Hobo Power in order to measure who’s experienced the worst smells. Later, Gina begins the news with the breaking story of Trump’s second impeachment, which leads to a conversation about corporate censorship. As the first half wraps up, the guys react to news stories about the Sex and the City reboot, and potentially getting locked out of a $240 million Bitcoin account.

At the top of Part 2 of today’s podcast, producer Chris Laxamana talks with Adam about road trip pranks to play on your friends. The guys then take calls via The Stereo App and talk about Adam’s relationship with Dennis Prager, how the NFL has changed over the years, the origins of Adam’s catch phrases, and his connection to Molly Ringwald. As the show wraps up, the guys chat about South Park, senior pranks, the insanity happening in Mexico, and Adam’s favorite type of music. 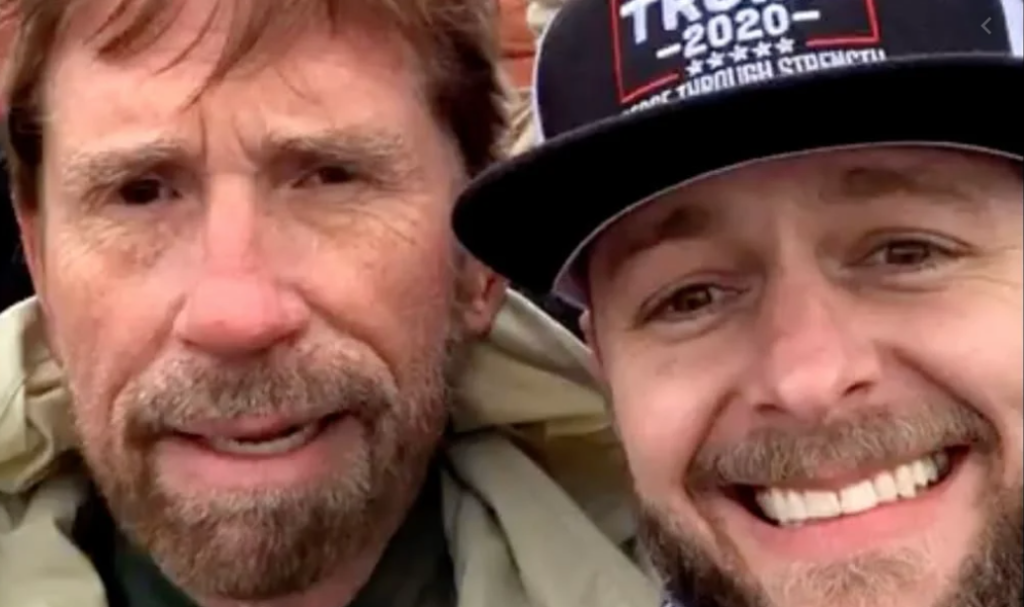