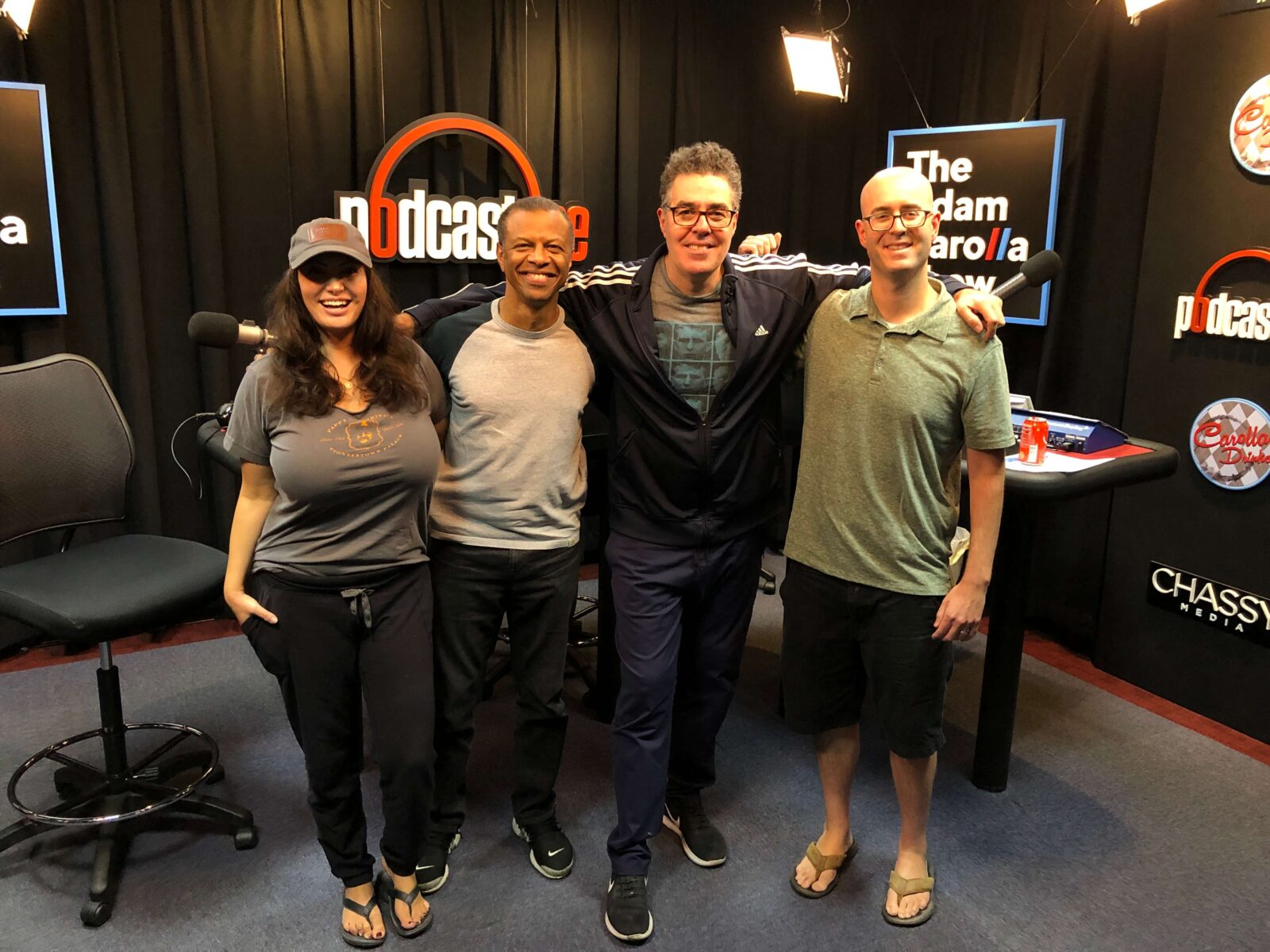 Adam opens today’s show talking about the weird drinking rules in Salt Lake City, and problems with lazy sports bar managers. The guys then laugh at a Trump/Obama mash up from Jimmy Kimmel Live, and Adam shares some observations from his recent episode of Reasonable Doubt. The group also reacts to a study about gender and comedy, and Adam talks about the latest with No Safe Spaces.

Phil LaMarr is in studio next, and Adam talks with him about his experiences with The Groundlings. They also talk about differentiating yourself from the legacy of your parents. Later, Phil talks about the improvised podcast he’s recently appeared on, wrapping your mind around fear, and his role in Pulp Fiction.

Gina begins today’s news talking about the ongoing Southern California wild fires. They also talk about Dave Chappelle winning this year’s Mark Twain Award, and play a round of Germany or Florida. Other news stories include a costume from Grease going up for auction, Peter Cook’s new fiancé, and Ben Affleck’s new girlfriend. As the show wraps up, the guys talk about the top selling Halloween candies, a K-Mart costume controversy, and Bella Hadid being labeled the most beautiful woman in the world. Stick around for today’s Good Sports!

We mashed up @BarackObama’s Bin Laden speech with @RealDonaldTrump’s al-Baghdadi speech, and the results are amazing pic.twitter.com/Z8yfxSYWLd 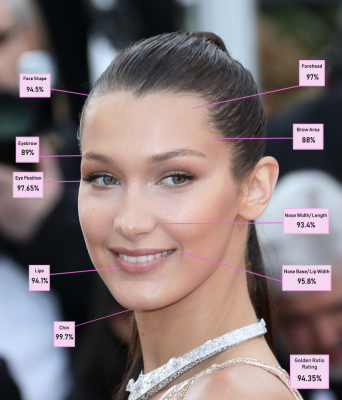 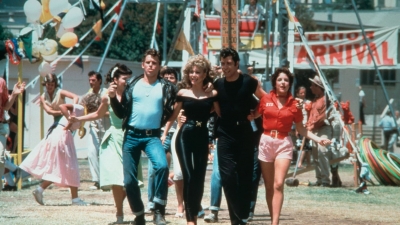 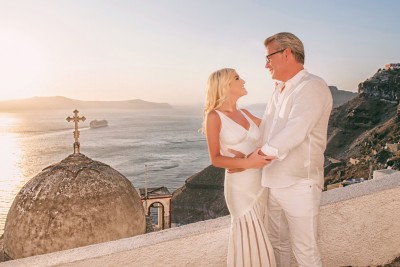 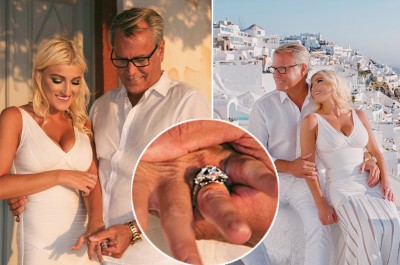 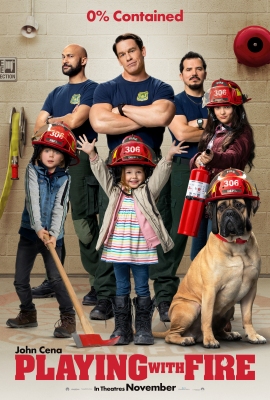