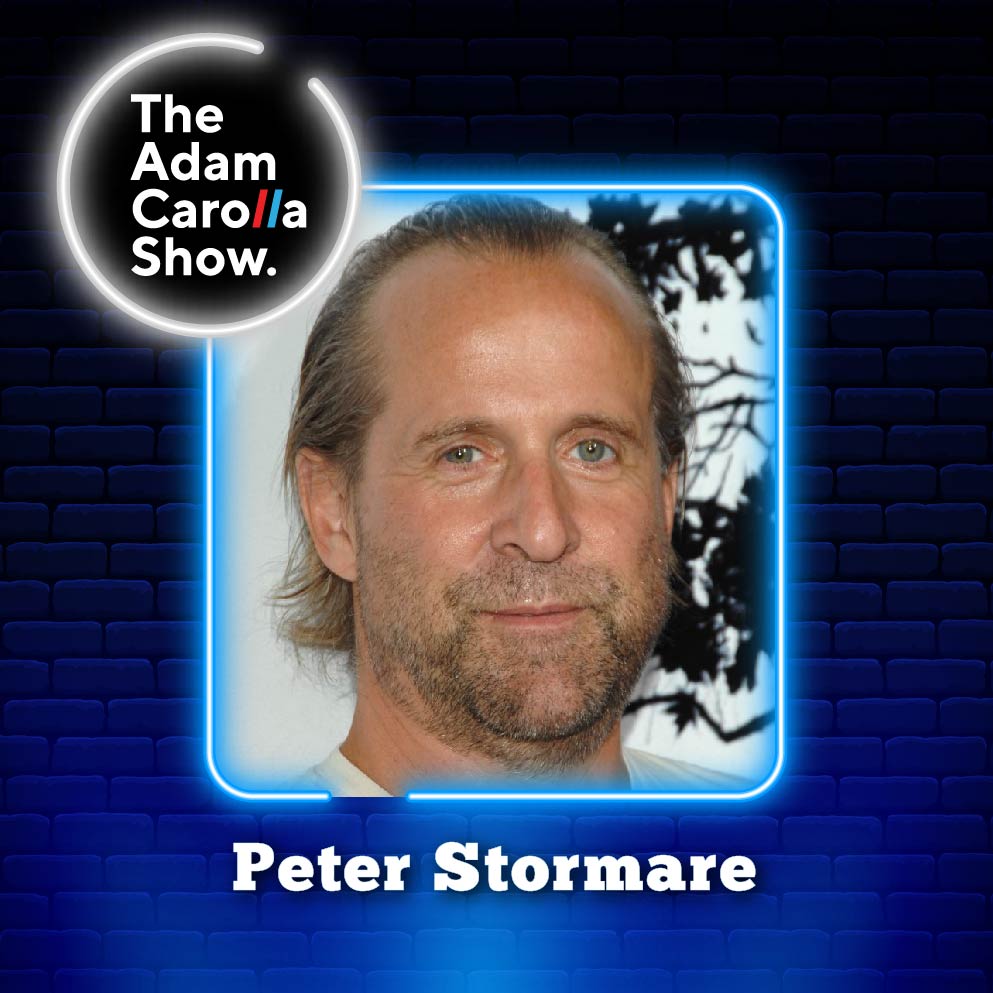 Part 1: Fighting the Thought Police, plus Made Up Movie (ACS Nov 19)

At the top of the show, Adam, Bryan and Gina talk about the incredible career of today’s guest, Peter Stormare. They also talk about the upcoming Harry Potter anniversary special that J.K. Rowling is not invited to, people trying to police other’s thoughts, and Bill Maher’s continued defense of Dave Chappelle. After some more talk about today’s cancel culture, the guys wrap the half with a round of Made Up Movie.

Adam welcomes Peter Stormare to the show, and the guys compliment him on his incredible career and unique acting style. They also talk about his youth in Sweden, and what he would have done if he didn’t become an actor. Later they discuss Peter’s new film, ‘The Grand Duke of Corsica’, being a normal guy in real life, Peter’s love of woodworking, and the violent history of Sweden and Vikings. In the last part of the show, Gina reads news stories about NFL domestic violence, Alec Baldwin, the ‘hot soup’ viral video, more on the Kim Kardashian/Pete Davidson hookup, and Mike Tyson’s pre-match rituals.

Watch ‘The Grand Duke of Corsica’ available now on VOD and On-Demand. You can also follow Peter on Twitter @TheRealStormare.

Later in their convo, Cuomo brought up Dave Chappelle and the trans controversy in his last special. “I’m Team Dave and free speech,” Maher declared. Maher was also against pushing transgenderism on children. “Kids should not be really making decisions about their gender.” pic.twitter.com/c3Xrk7sT0W