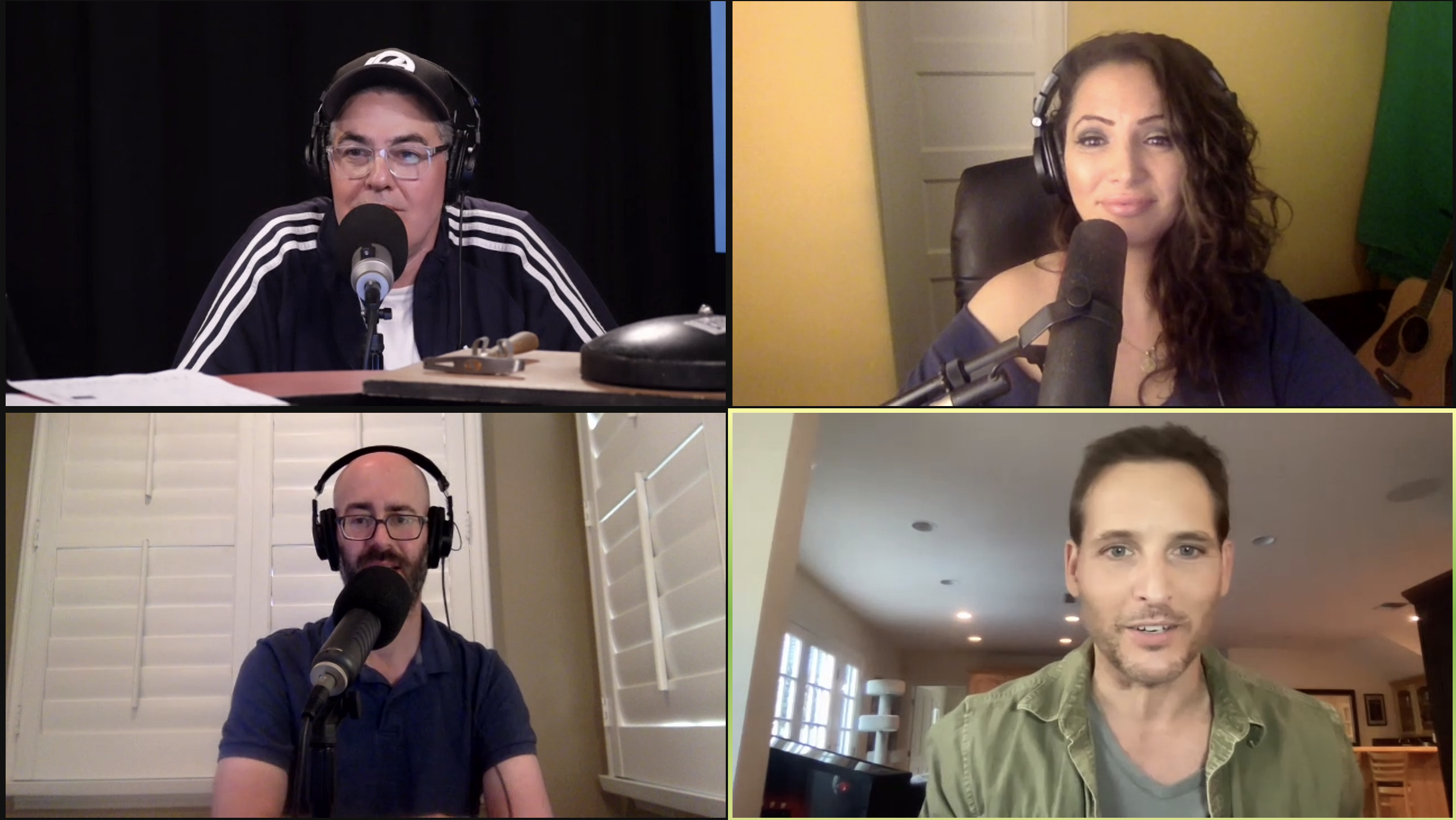 Adam talks about his busy schedule last Thursday that included an appearance on Tucker Carlson, the Jam In The Van live comedy set, and heading out to Willow Springs for a race all in the same night. Then, Adam provides a new yardstick to measure success. Adam also gives his take on the South American kids being detained at the border. After that, the gang talks to a guy who’s unable to move into his Riverside home due to a squatter refusing to leave. Adam also introduces the Bittersweet 16 in March Madness Madness.

The Vanished – Available now on Netflix

The Ravine – Available Friday on Amazon

Thanks for supporting today’s sponsors:=

Can you handle the CRINGE???
Here’s Fake Native American Elizabeth Warren pretending to be ‘one of us’ by robotically drinking a beer.
My Question for you is: Who’s more Robotic .. Hillary Clinton or Warren?
Also, where’s the POW WOW CHOW in this video ?? ???? #Warren2020 pic.twitter.com/PzYFDnUDUp 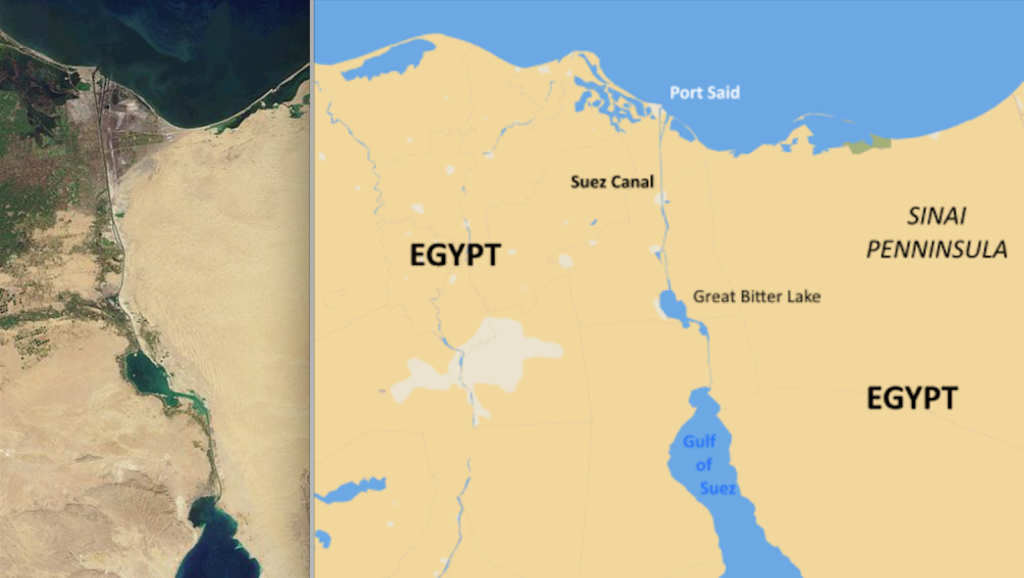