Posted at 17 Jan 2012 in Podcast by Chris Laxamana

As the show opens up, Adam welcomes Michael Narren to the show. Recently the guys worked on a new eBook, ‘Rich Man, Poor Man,’ which Michael animated. They also talk about his journey moving out to LA and now working for Family Guy. The guys then jump to the Twitter feed to chose their favorite Rich Man Poor Man submissions, and take fan phone calls about forced sterilization, crapping at work, and the defunct blog ‘Adam Carolla is Wrong.’

Comedian Pete Holmes joins the podcast next, and talks about his experience as the voice of the eTrade baby. Adam relates to long voice over sessions, and complains about having to read new copy even after doing 400 takes. Adam and Pete also talk about a fierce competition to eliminate multiple cities with the same name.

In the last part of the show, Alison begins the news discussing John Huntsman dropping out of the Presidential race. Adam also talks about Martin Luther King, Jr., and says that it’s probably for the best that he died before the TMZ culture of today. Other stories include updates on the Italian cruise ship disaster, and a survey about the supposedly great places to have a ‘quicky.’ 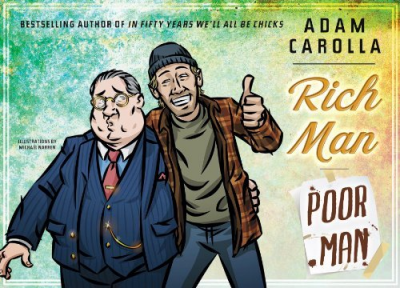 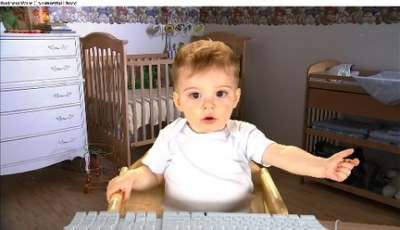 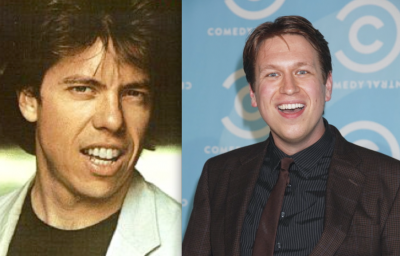 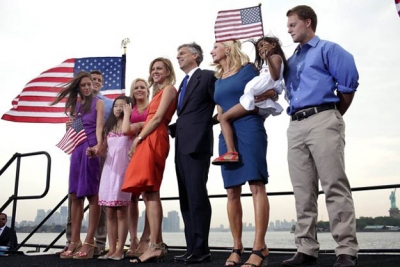 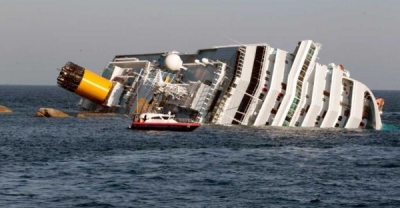 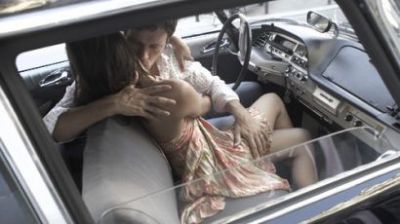 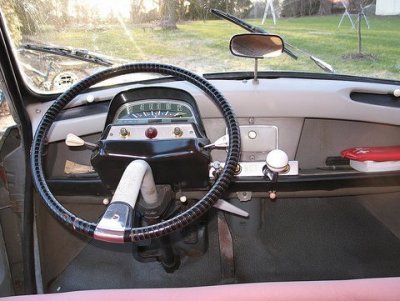