Posted at 13 Mar 2012 in Podcast by Chris Laxamana

Adam opens the show discussing his exhausting past few days. He talks about the hours in the car driving from venue to venue with August and Lynch, and why Seattle is such a great city. Penn Jillette then calls in to talk about Adam’s firing on Celebrity Apprentice, and Adam rants about the fake story lines that were created during his episode.

Captain Sean Parnell joins the show next, and talks with Adam and the gang about some of the bizarre things he saw in Afghanistan. He describes his job of hunting out the Taliban, and proudly explains that no civilians were ever hurt or killed. Adam asks him how he feels about ‘trouble in the Middle East,’ news coverage, and Sean suggests some interesting ways to resolve the continuing crisis. He also talks about a harrowing experience where he and his men were outnumbered 4-to-1, and talks about readjusting to civilian life back in America.

Alison opens the news talking about the Afghan massacre where 16 civilians, including 9 children, were killed near an American base. The guys also talk about their hatred of Daylight Saving Time, and go through a list of the most well rested jobs. Other news stories include ‘Meatless Mondays,’ ‘Pizza Roulette’, and the cancelation of ‘All-American Muslim.’

Pick up a copy of Sean’s book, ‘Outlaw Platoon’ on Amazon. 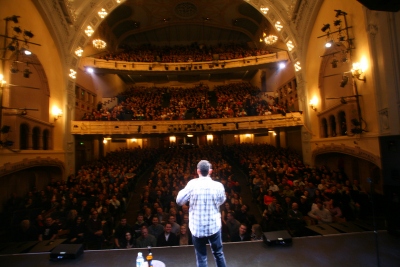 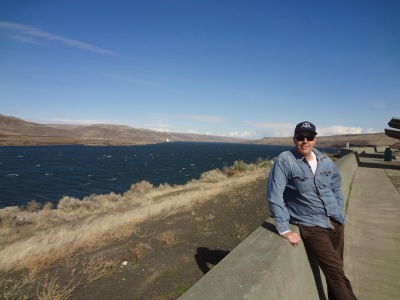 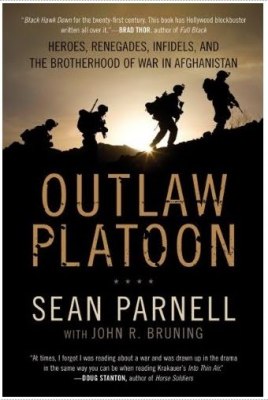 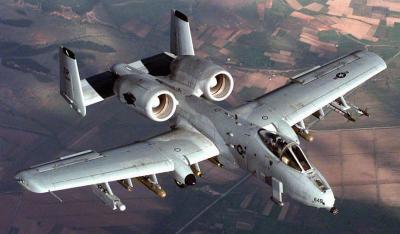 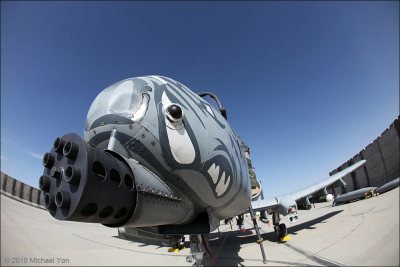 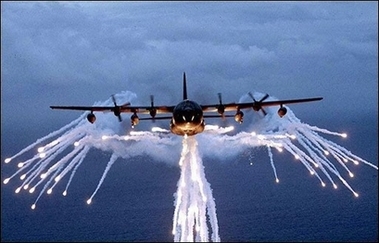 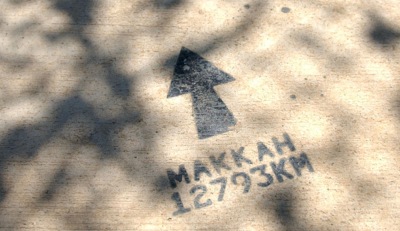 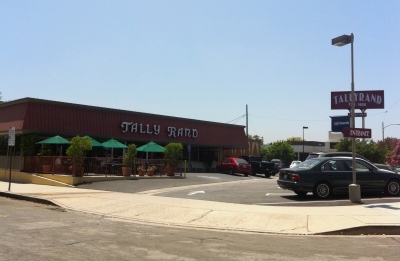 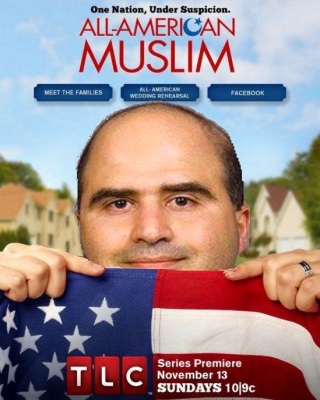 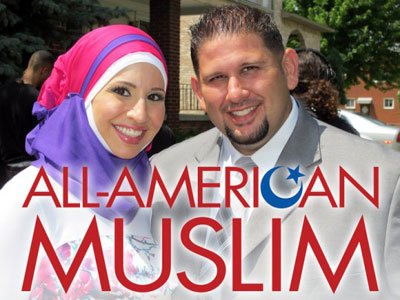