Paul Rodriguez, Live at The Ice House in Pasadena 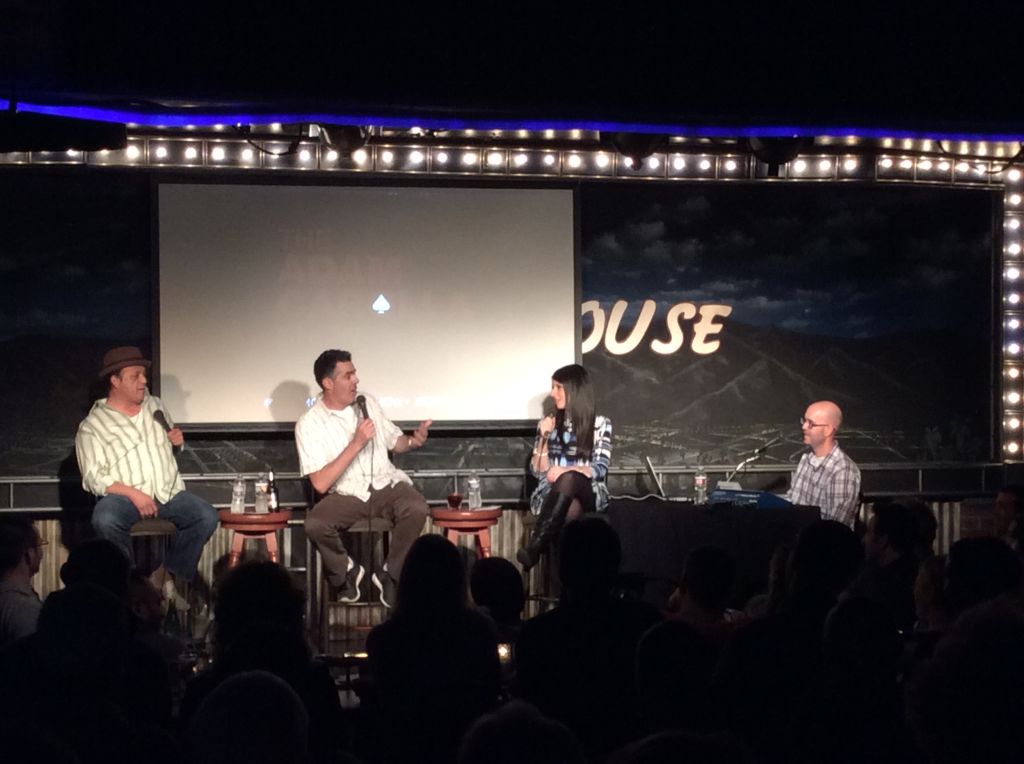 11 Jun Paul Rodriguez, Live at The Ice House in Pasadena

Posted at 11 Jun 2014 in Podcast by Chris Laxamana

Adam opens the show by talking about August’s sneezing routine and how it scares him while they are driving. Then he discusses the animals that align themselves with certain countries.

Adam then talks about his struggle getting his Fast Pass at the airport and how useless it was on his next trip. Paul then explains the process of how he chooses his doctor and how he lost a role to Tom Arnold.

The conversation goes to family and Paul talks about his son’s career. Paul then continues by talking about the different races in Mexico and their influence on the culture.

The group jumps into a game of Blah Blah Blog while sharing stories of their run-ins with 70’s television stars. Afterwards the gang jumps into the news and cover teacher tenure, the rise in demand for butlers, and much more. 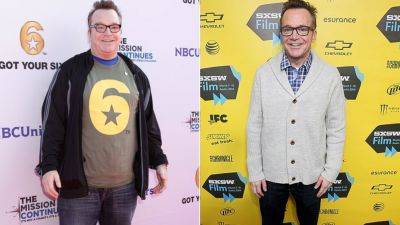 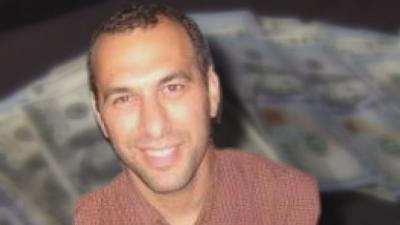 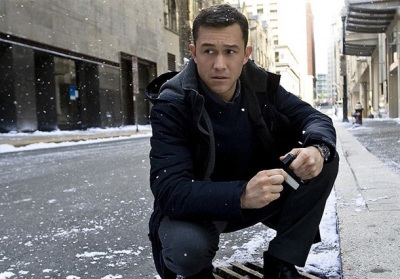 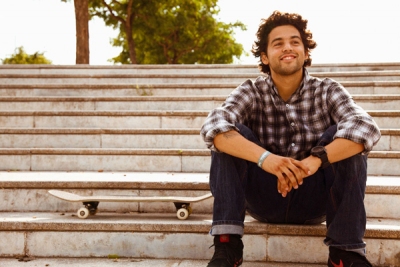 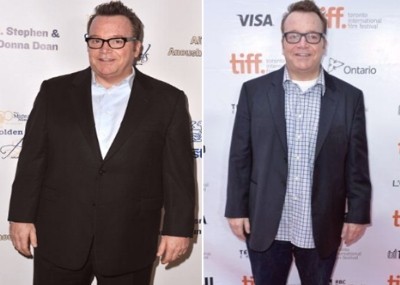 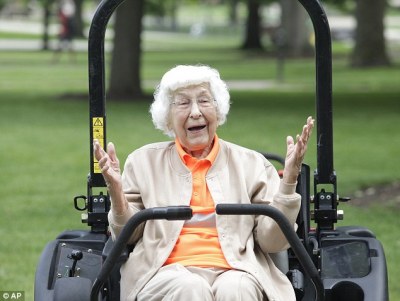