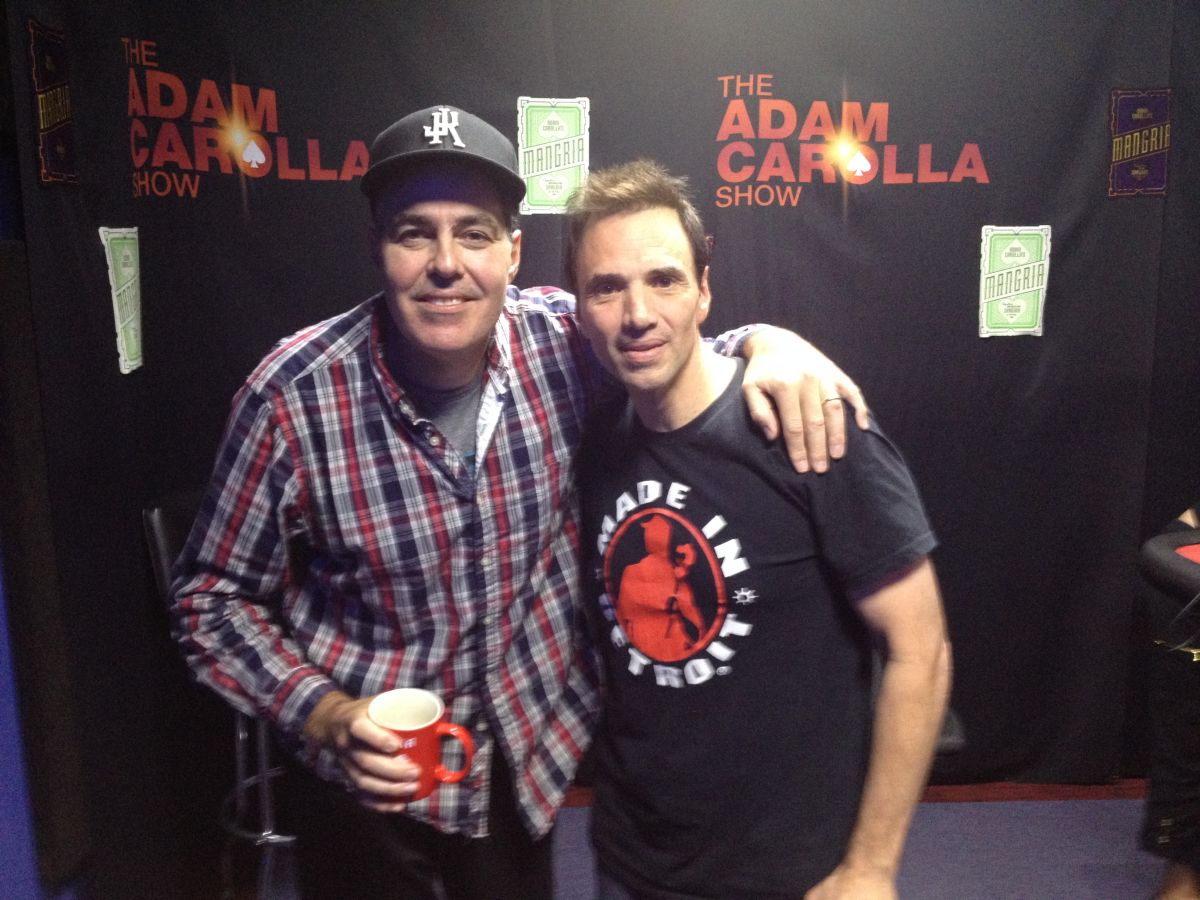 Posted at 29 Nov 2015 in Podcast by Chris Laxamana

Adam opens the show talking with Bald Bryan about watching this weekend’s USC-UCLA football game with Dr. Drew. The guys then discuss their Thanksgiving weekends, and the glory of leftovers. Adam also chats about trying to buy Howie Mandel a birthday gift, then plays a clip from the new Paul Mecurio podcast, ‘Two Chairs and a Microphone’, now available from Carolla Digital. Before the break, Adam takes fan calls about survey takers, and street photography.

Paul Mecurio is in studio next, and Adam chats with him about podcasting with Paul McCartney, and his experiences writing jokes for Jay Leno. They also talk about how phrases like ‘literally’ and ‘two minutes’ have lost their meaning. Gina begins the news with an update on the Planned Parenthood shooting from over the weekend. Later they talk about the new installment of Adam Sandler’s ‘Hanukkah Song’, a new investigation about Yasiel Puig, and Donald Trump’s latest stunt. As the show wraps up, the guys talk about a mom arrested for felony child endangerment after letting her kids play unsupervised. 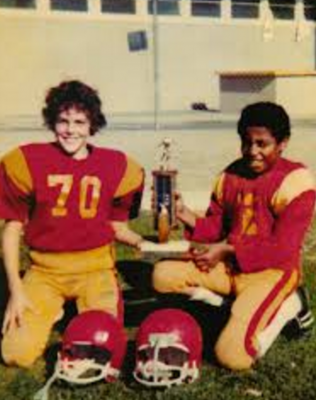 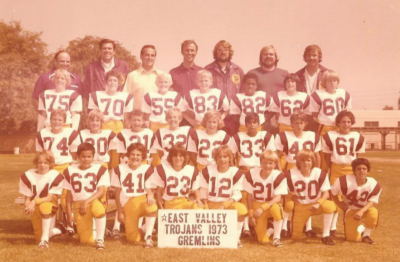 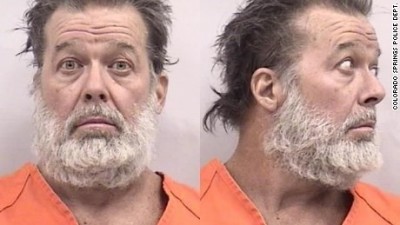 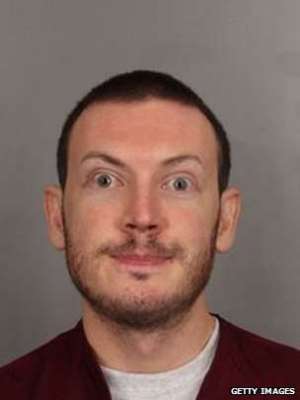 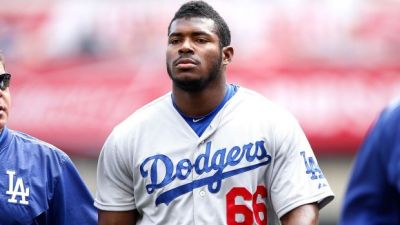