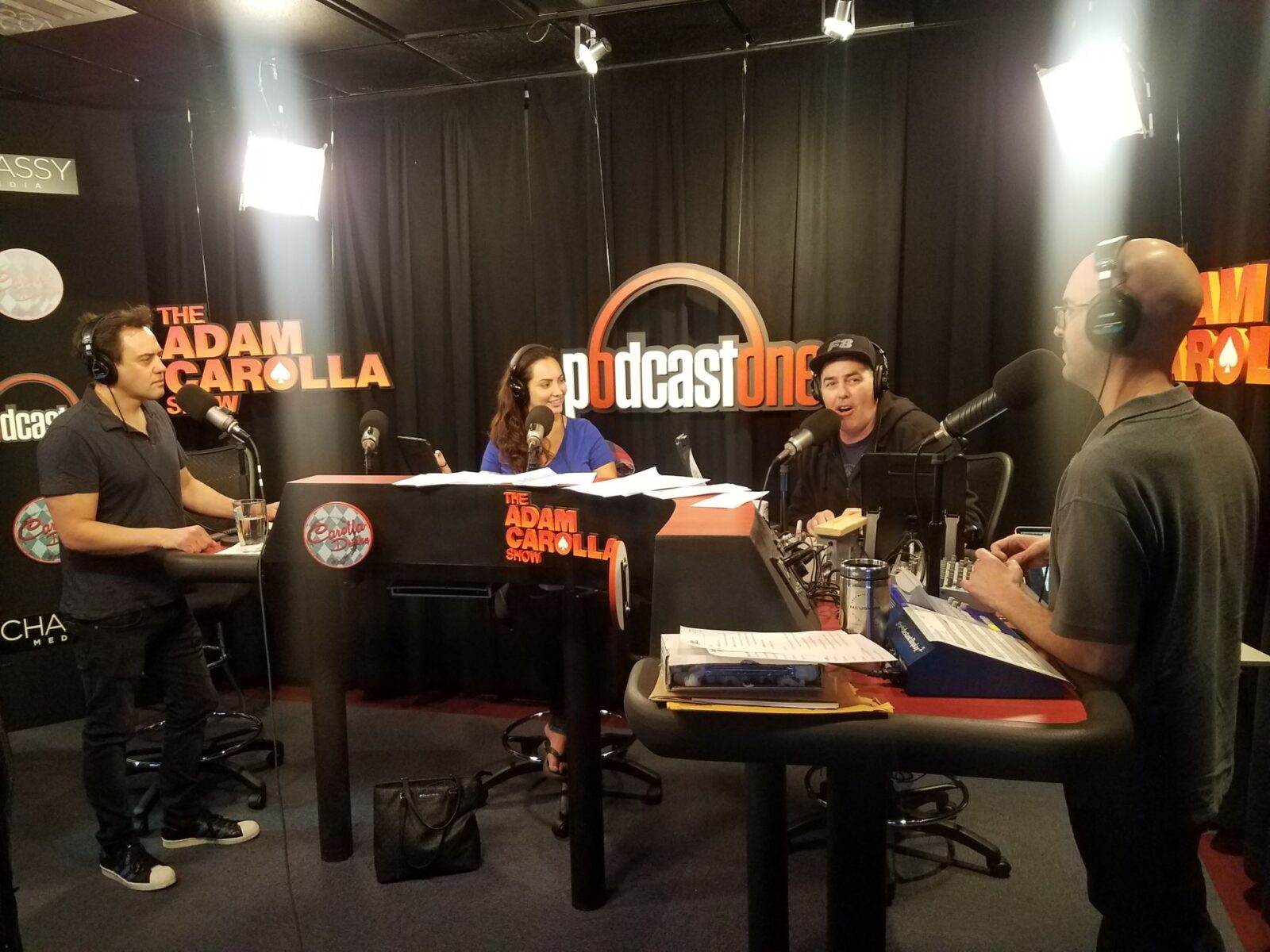 Posted at 07 Dec 2017 in Podcast by Chris Laxamana

At the top of the pod, Adam talks about coincidentally popping on today’s guest’s comedy special without knowing he was coming in. He then tells a story about a walk with his dog Phil that turns into a rant about leaf blowers and inconsistent policies. Adam also complains about the city’s mayor, and how ‘race’ has come into play when it should be about ‘health’. Later, the guys talk to a caller who wants to hit on Gina, and Adam shares a connection he has with Paul Newman that he didn’t realize. Before the break, check out today’s ‘Good Sports’.

Orny Adams is in studio next, and Adam compliments him on his new comedy special. The guys talk about how a guy from Boston ended up performing in North Hollywood, which leads to Adam recalling some of the bizarre movies he watched growing up. Orny also tells Adam about his travel schedule, and Adam asks about how you go about paying openers in the comedy scene.

Orny’s special, ‘More Than Loud’, is available now on Showtime. For more info, visit http://ornyadams.com, and follow him on Twitter @OrnyAdams 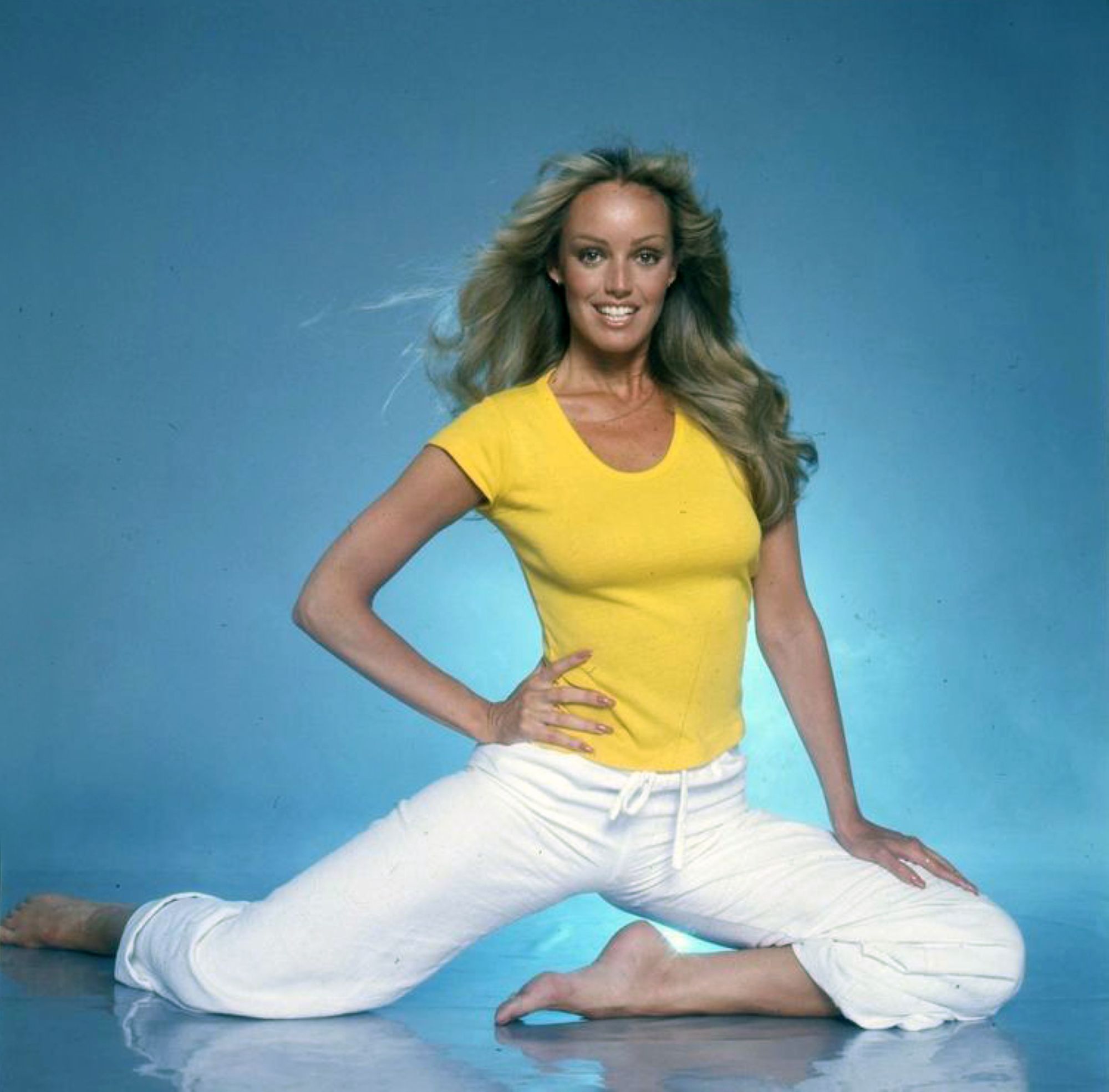 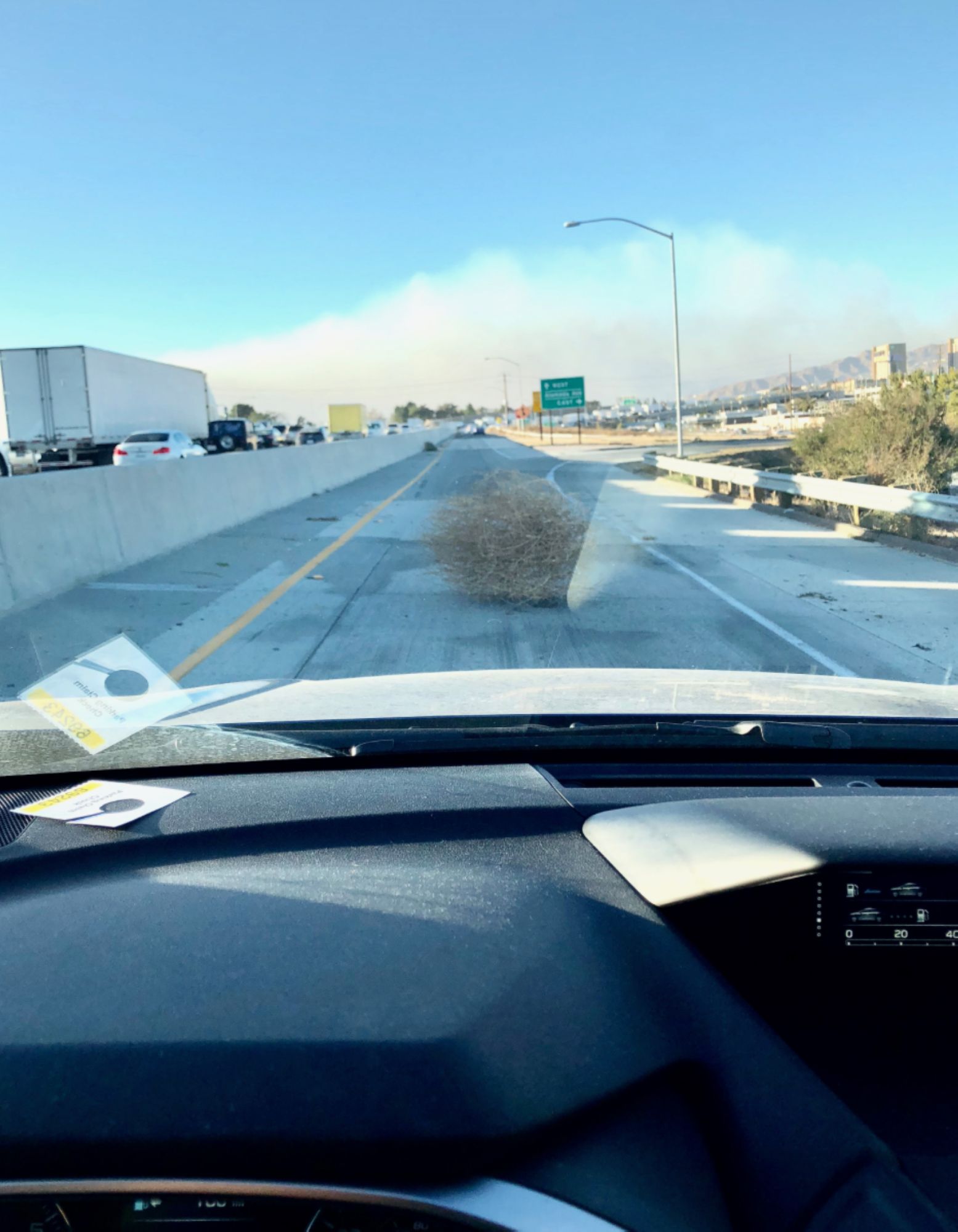 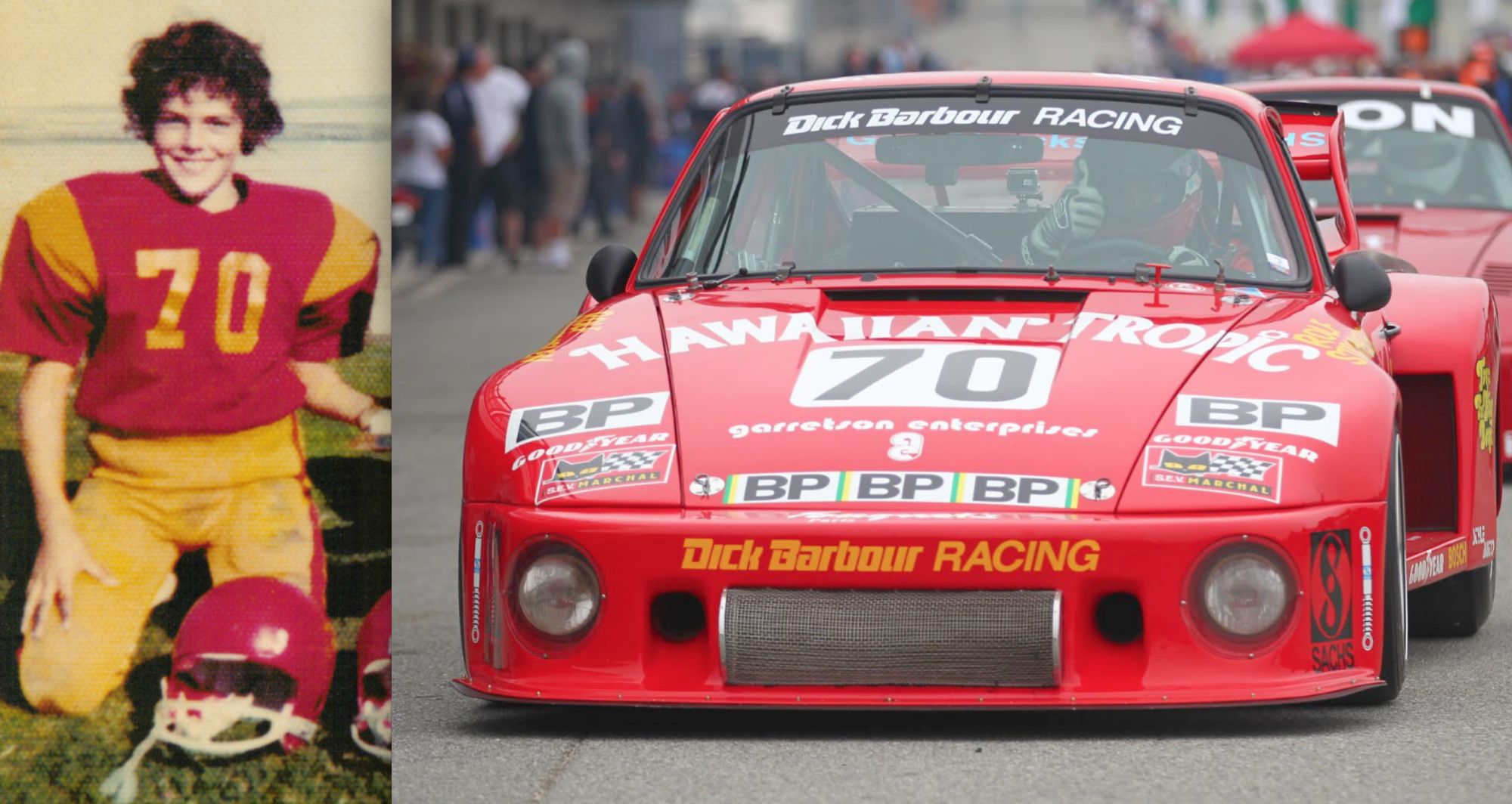 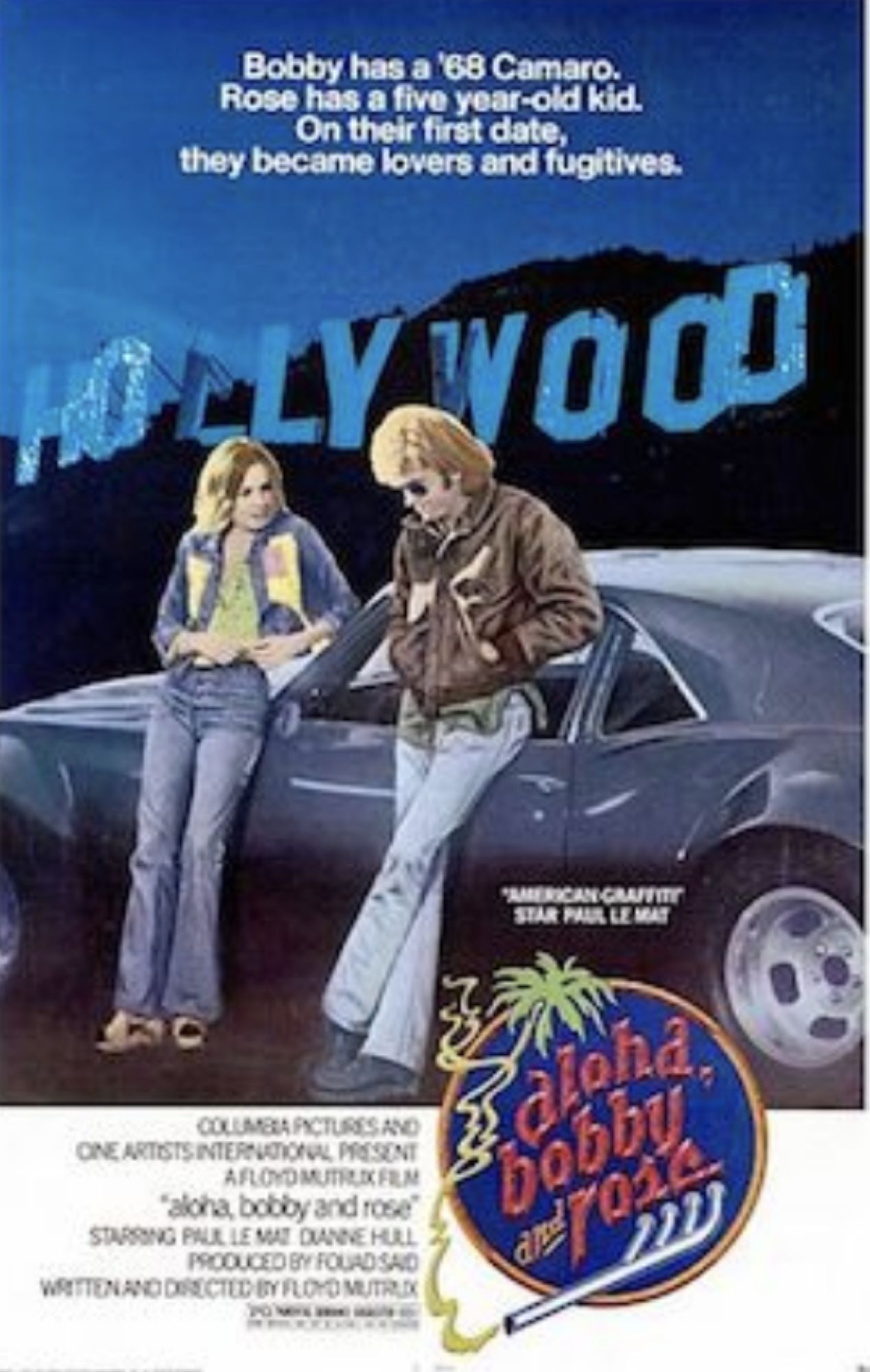 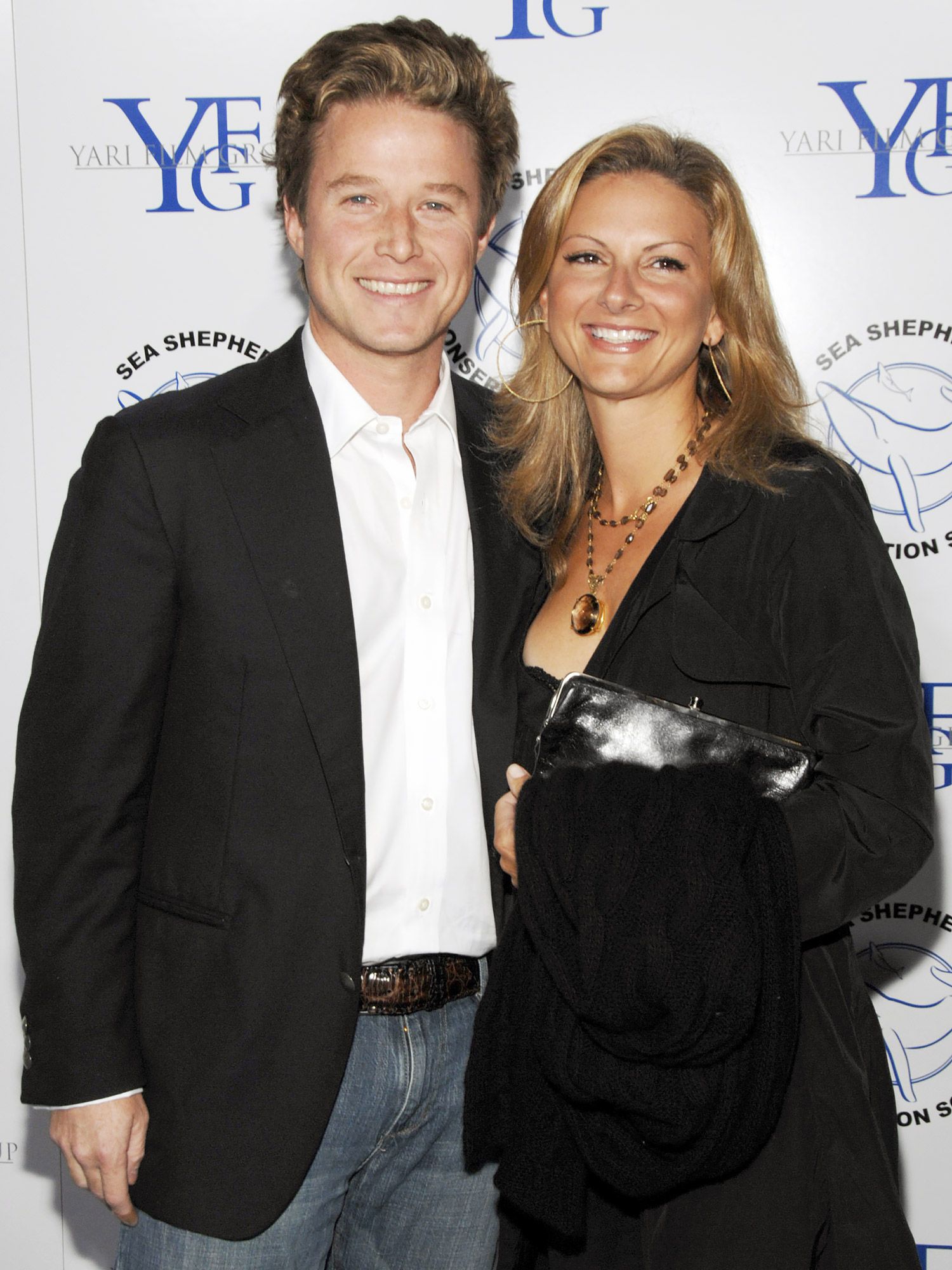 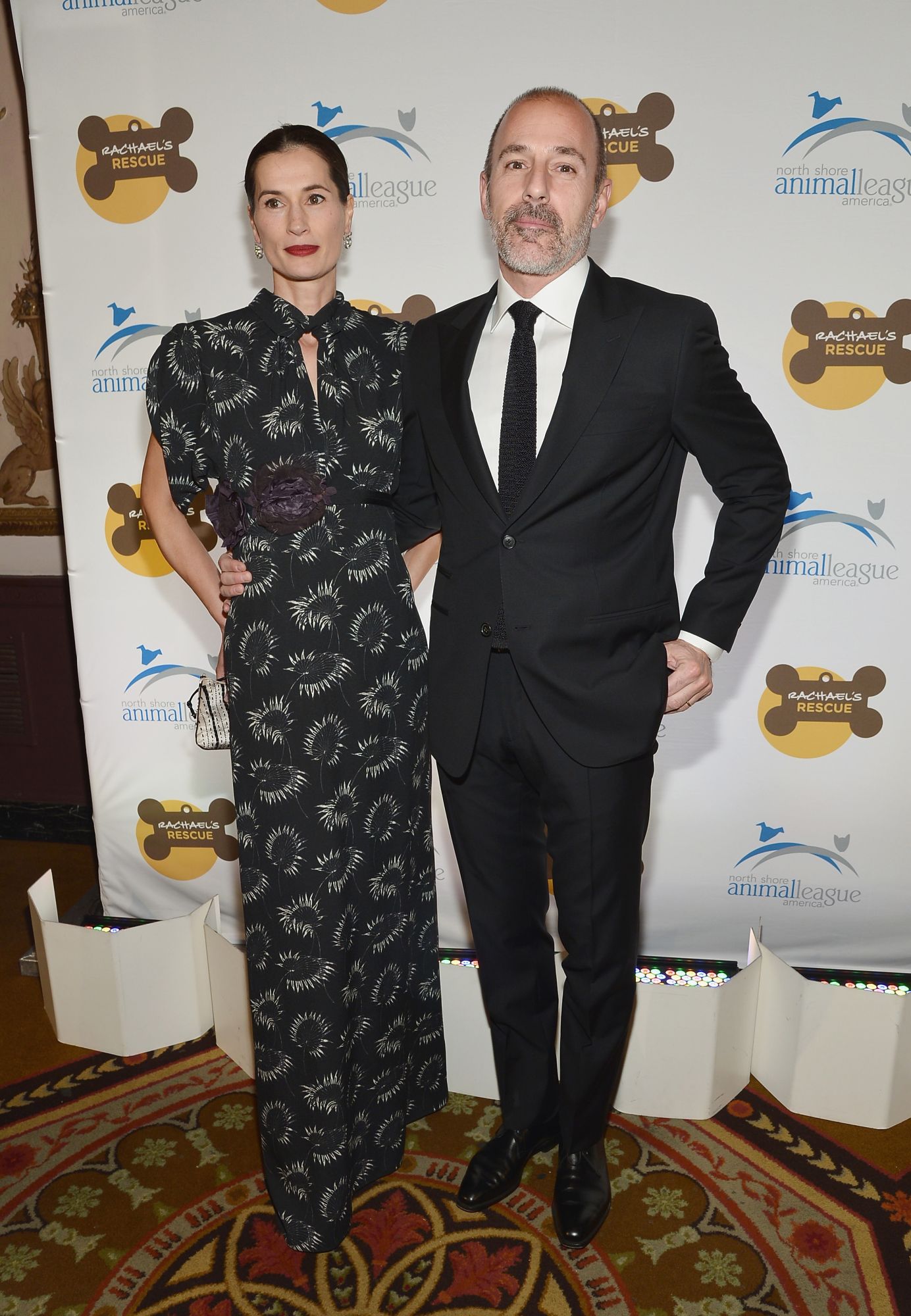 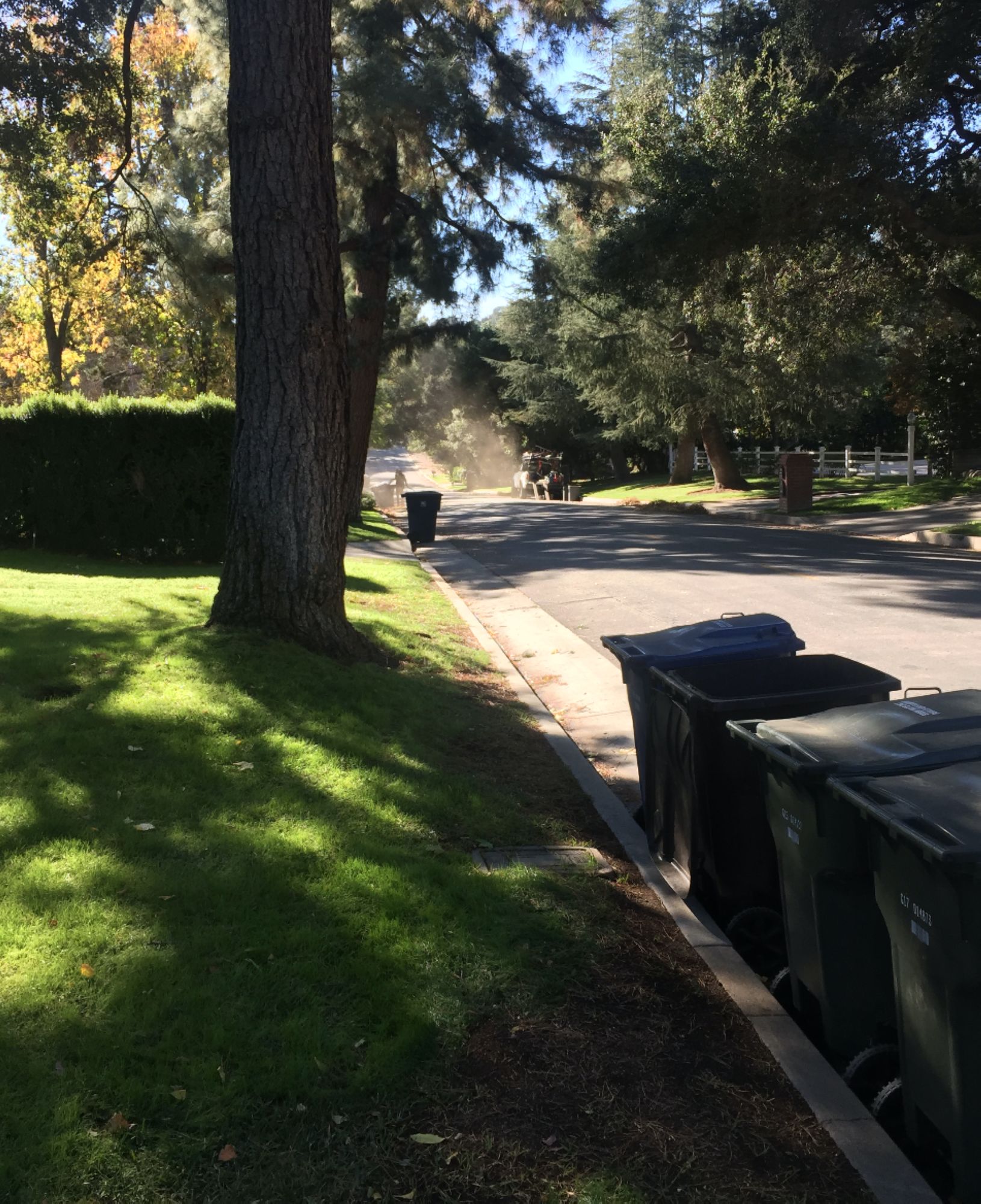 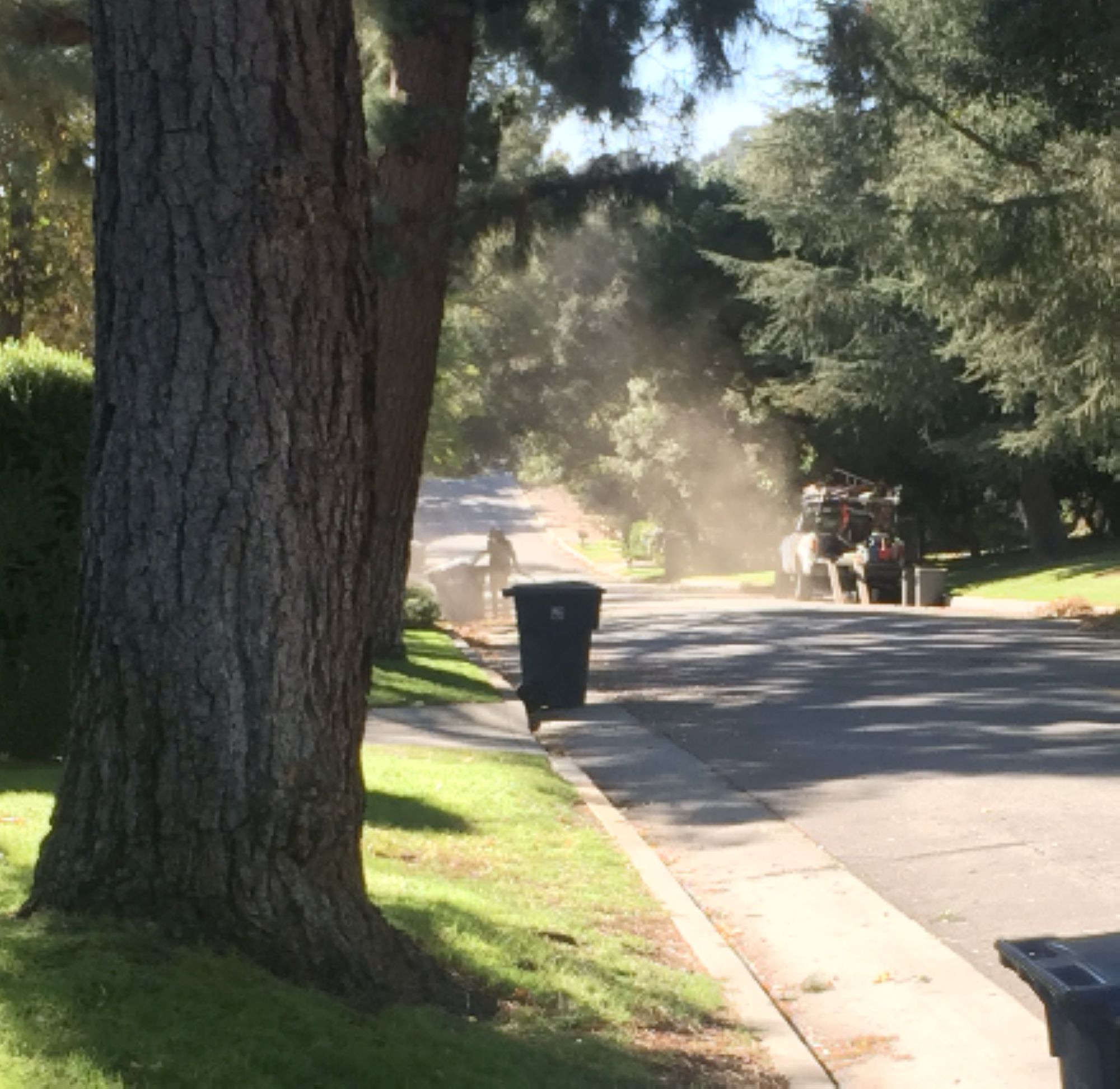 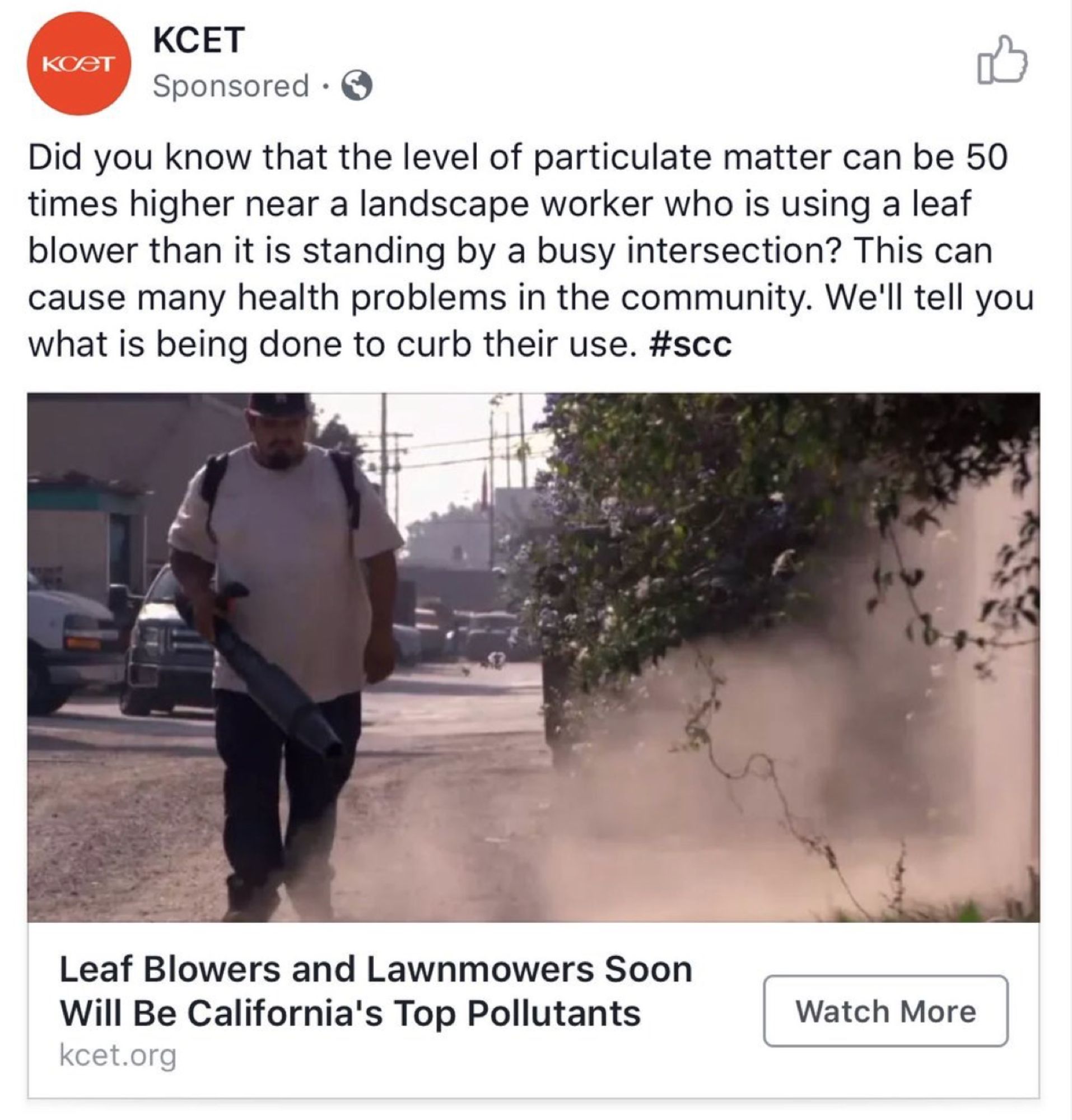 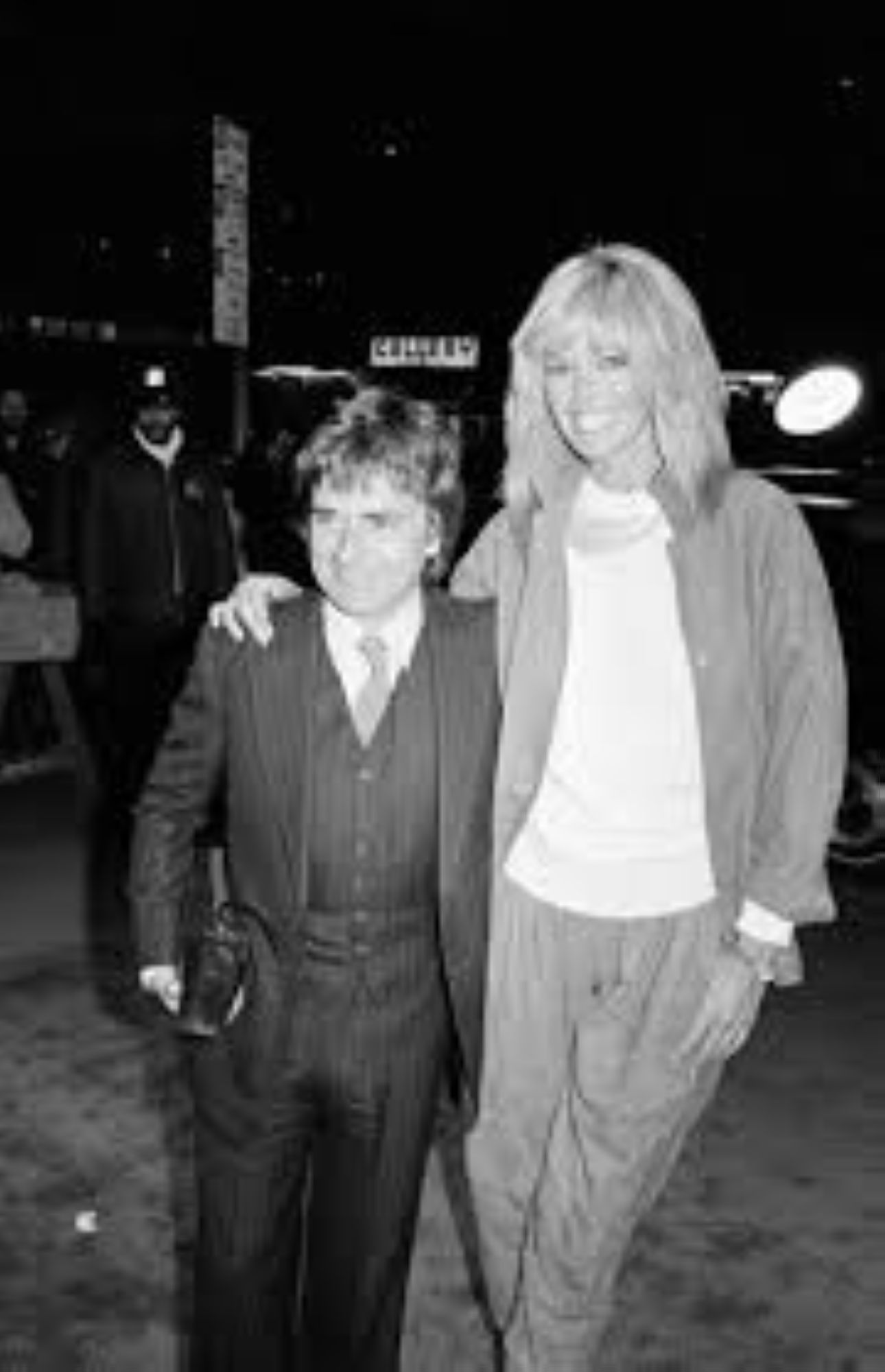