Posted at 09 Apr 2012 in Podcast by Chris Laxamana 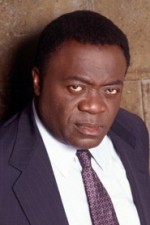 As the show opens up, David Wild joins the gang in studio and talks about a new documentary he saw at Phil Rosenthal’s house. Adam talks about his back pain over the weekend, and the joys of watching Fast Five on Vicodin. The guys then chat about David’s experience being on the radio with David Lee Roth, and Alison reads a letter about recent guest Commander Kirk Lippold trying to get a Mangrate through airport security.

Alison goes into the news next, talking about the next generations of Beatles, which may be formed by the children of the original band. Another news story deals with the latest in the upcoming Trayvon Martin trial, and the guys talk about how bounties work. As the news wraps up, the group questions why predators and thieves have not gotten hip to advancements in cameras and technology. 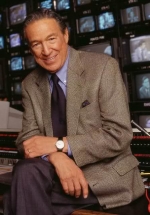 Oriol Servia joins the podcast, and talks with Adam about the upcoming Toyota Grand Prix. The guys are both excited for their races, even though they’re on different days. Later, Alison returns to the news discussing the deaths of both artist Thomas Kincaid, and broadcasting legend Mike Wallace. They also discuss a new comedy Facebook poll and Adam Sandler’s latest remake. As the show wraps up, Adam rants about wasting paper trying to print articles from the internet.

Vote for Adam by visiting http://facebook.com/itunes 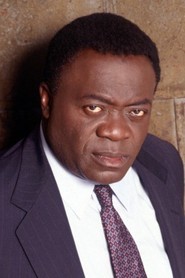 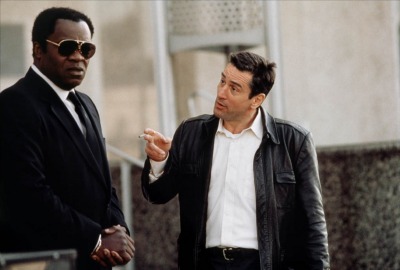 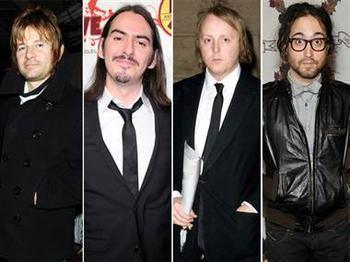 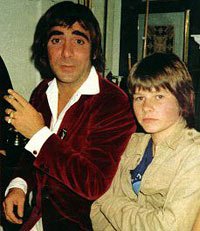 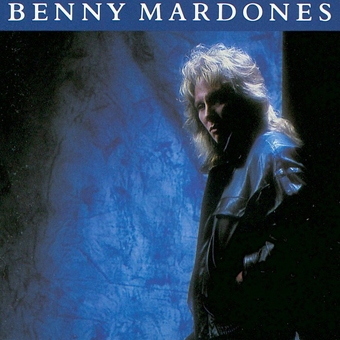 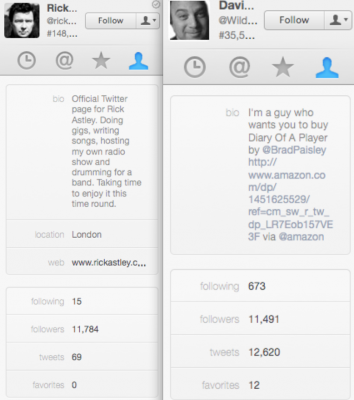 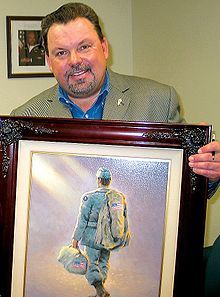 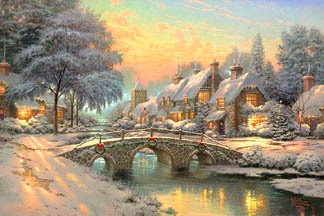 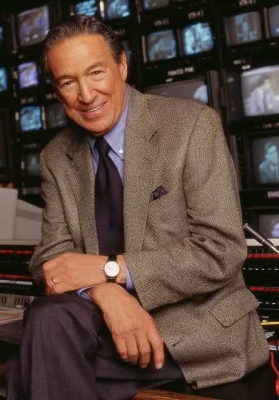 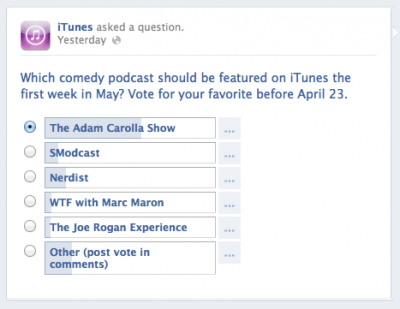 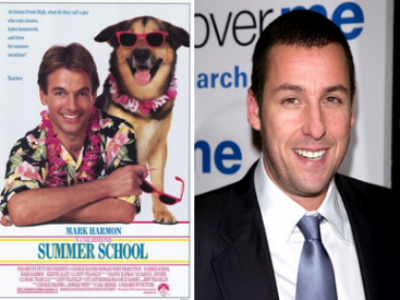