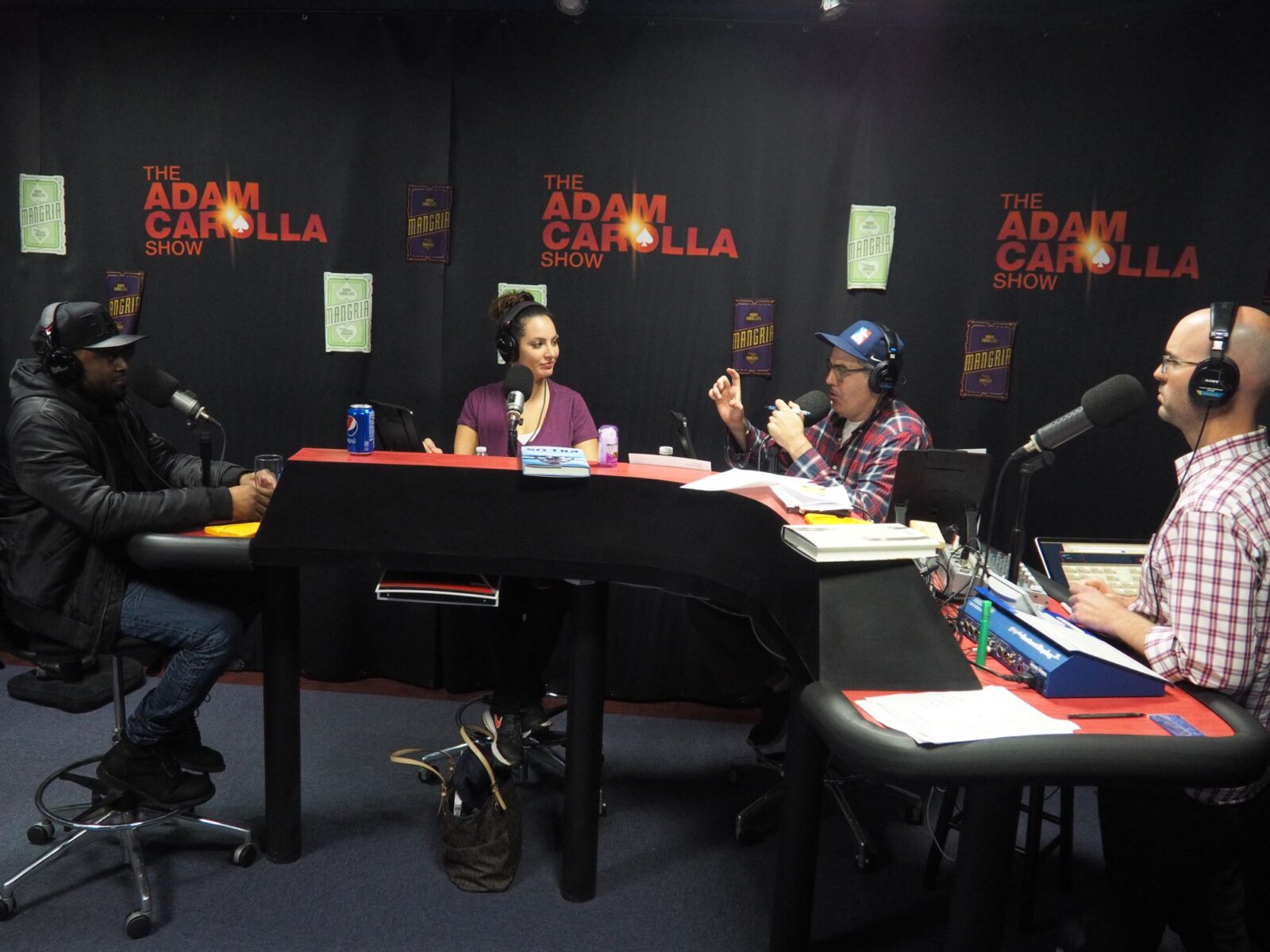 Posted at 12 Jan 2017 in Podcast by Chris Laxamana

Omar Epps is in studio right at the top of the show, and Adam chats with him about ‘The Program’, and other highlights from Omar’s career. Omar then talks about his path to acting, and the fact that he was one of the last people to see Tupac before he was killed. The guys also play a round of the Rotten Tomatoes Game. Later, the guys take fan phone calls about pat downs at the airport, people who honk in the early morning hours, and how to ask more from your deodorant. In the last part of the show, Gina reads news stories about Trump’s press conference, the musical lineup for Trump’s inauguration, and the trailer for the new ‘CHiPs’ movie.

Watch the finale of ‘Shooter’, Tuesday January 17th at 10pm on USA. You can also follow Omar on Twitter @OmarEpps.