Posted at 21 Dec 2011 in Podcast by Chris Laxamana 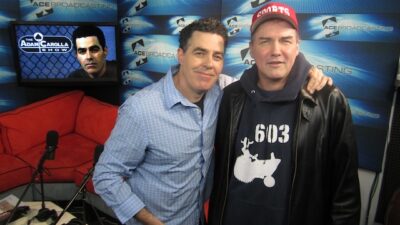 Adam welcomes Norm Macdonald back to the podcast, and talks with him about how they’re always confused for one another. They both vent about frustrating fan interactions, and publicists that get excited over nothing. Adam then asks Norm about being a little reclusive, and talks to him about why he doesn’t drive. Norm expresses his personal fears, and Adam imagines the ‘Navigeddon.’

Later in the show, Adam and Norm talk about how he got into comedy, and the guys do an improv scene about being a bad pimp. Norm also talks about being on Star Search, and the guys watch a video of the rival that beat him. As the show wraps up, Adam tries to convince Norm to let him teach him how to drive, but Norm thinks it may be used for a comedy bit. 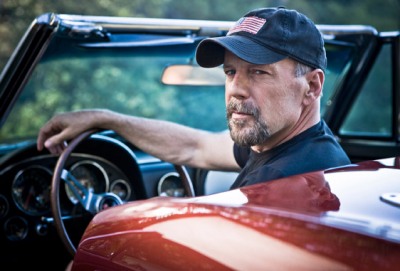 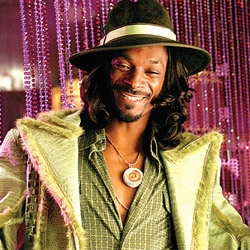 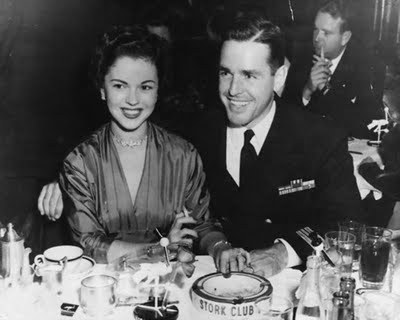 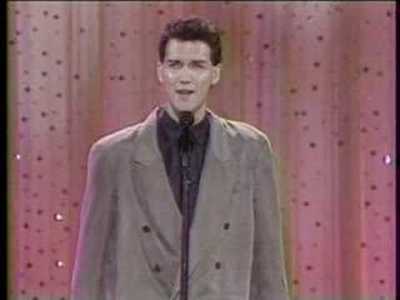 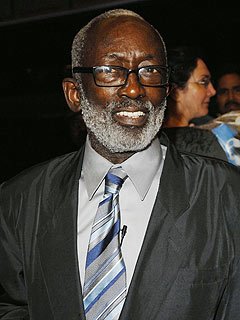 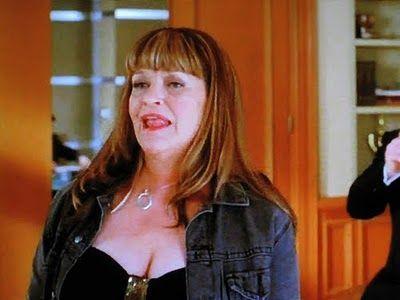 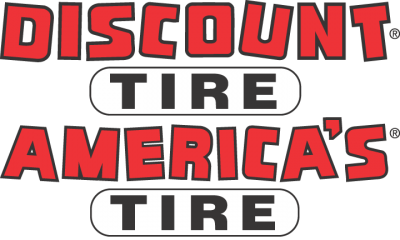