Posted at 26 Apr 2012 in Podcast by Chris Laxamana

Adam opens the show thanking all the fans for helping us win the iTunes Facebook contest. He also talks about his kids chastising him for saying ‘stupid’, and rants about ridiculous kids’ books. Bald Bryan mentions that today is the three-year anniversary of his initial diagnosis, even though he was originally told he had less than a year. In the news, Connecticut is dropping the death penalty, and Adam goes on a long rant about when he thinks it should be implemented. The guys also chat about Molly Ringwald, and Adam’s dad’s house. 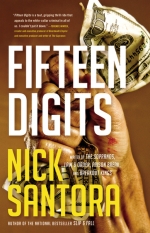 Nick Santora joins the podcast next, and he and Adam recall their initial meeting over breakfast. The guys talk about how they hate waste, and joke about doing a wife swap. Nick also talks about his journey from being a miserable lawyer to becoming a screenwriter. Next up, the gang plays a round of Made Up Movie.

In the rest of the news, the first story is about Jimmy Kimmel claiming that Adam made up the cupcake detail of his Tom Cruise story. Nick assures everyone that it’s true, and recalls an overly friendly exchange with Cruise later in the night. The guys also talk about a NY prep school not allowing students to reveal where they’re going to college, lest they make other students jealous. As the show wraps up, the guys discuss the most relaxing song ever, and Adam rants about smoke detectors. 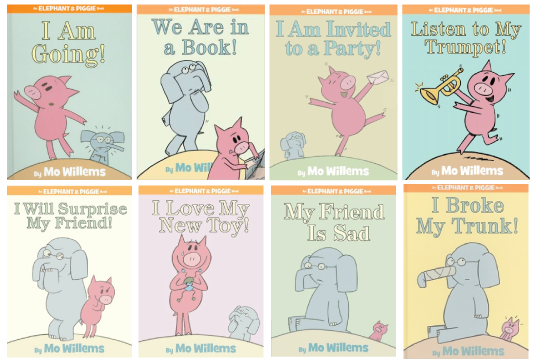 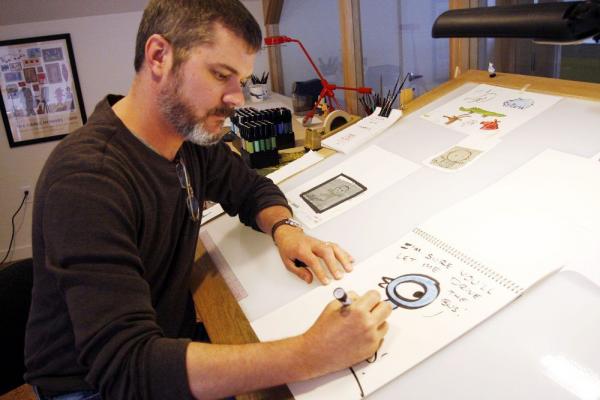 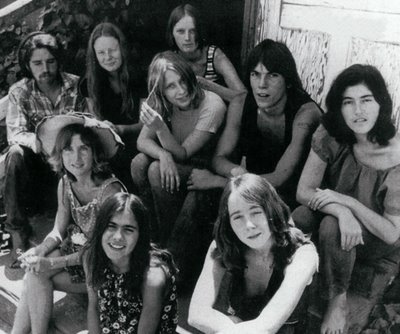 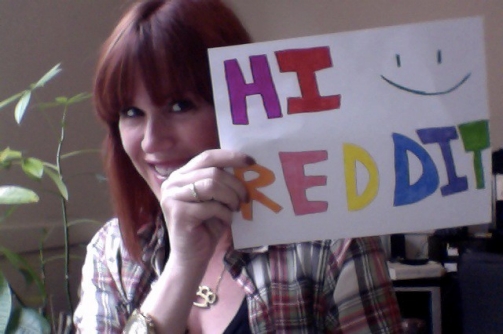 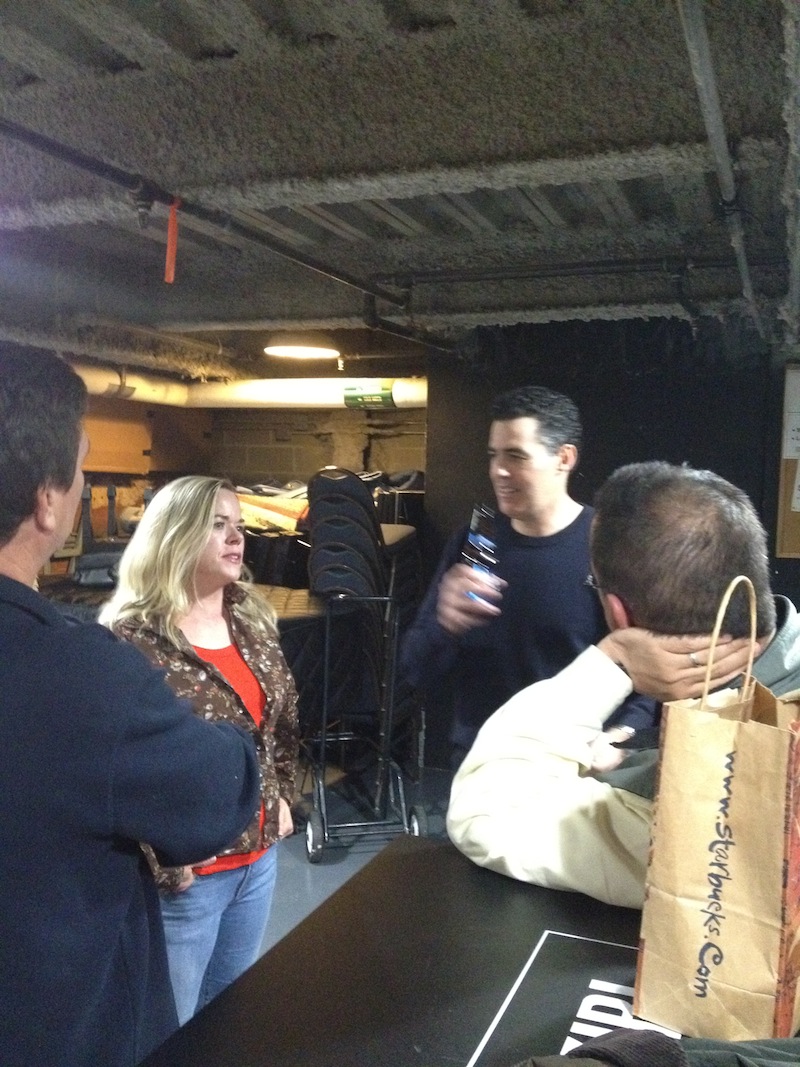 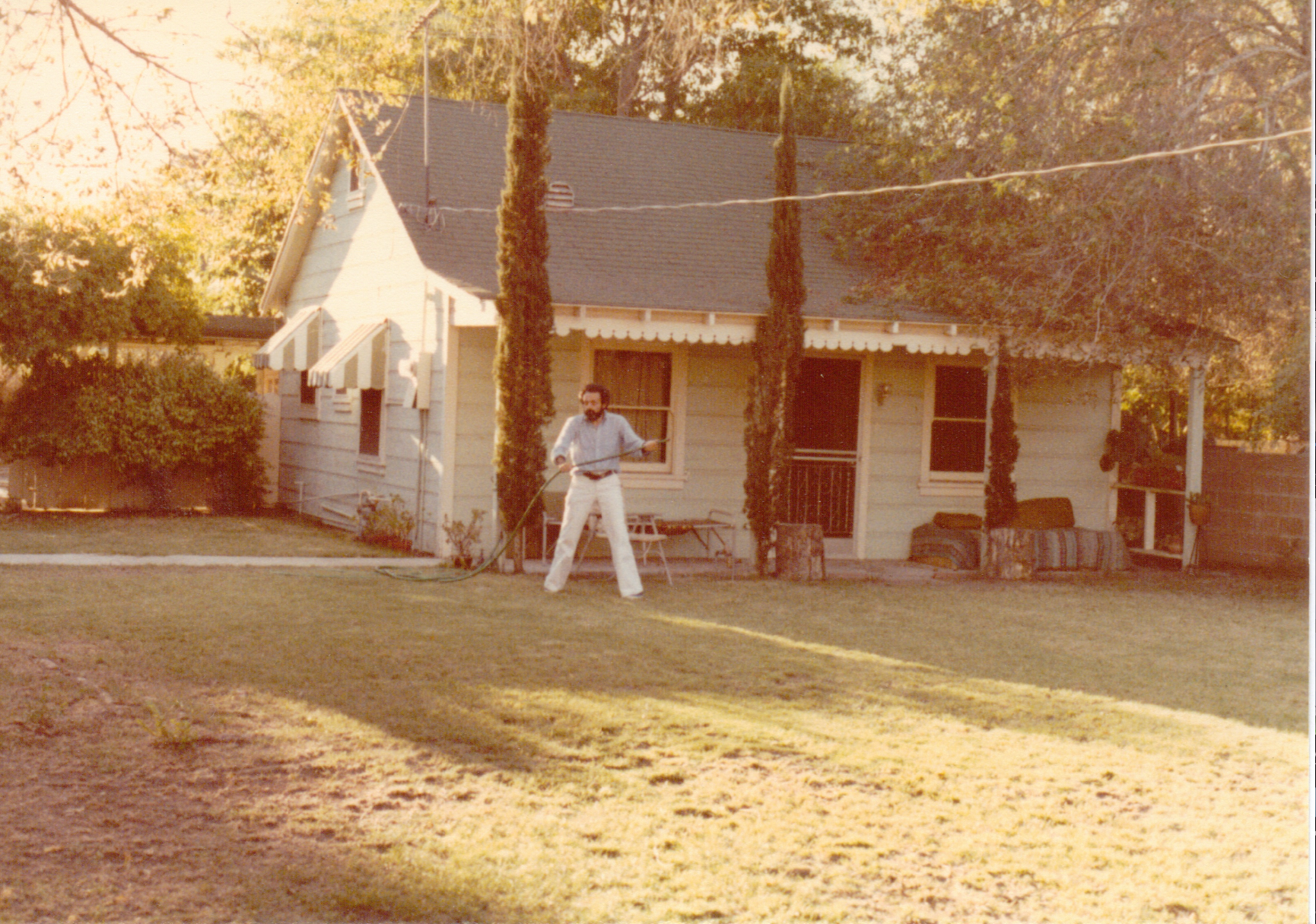 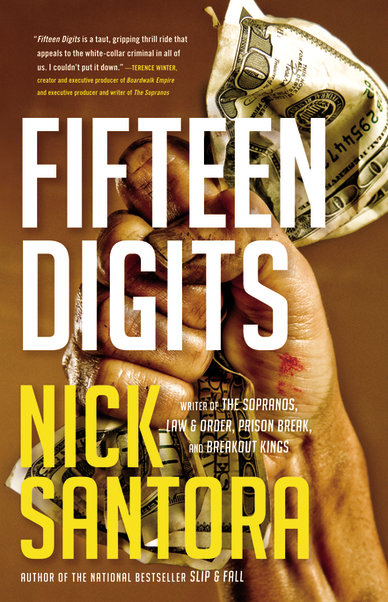 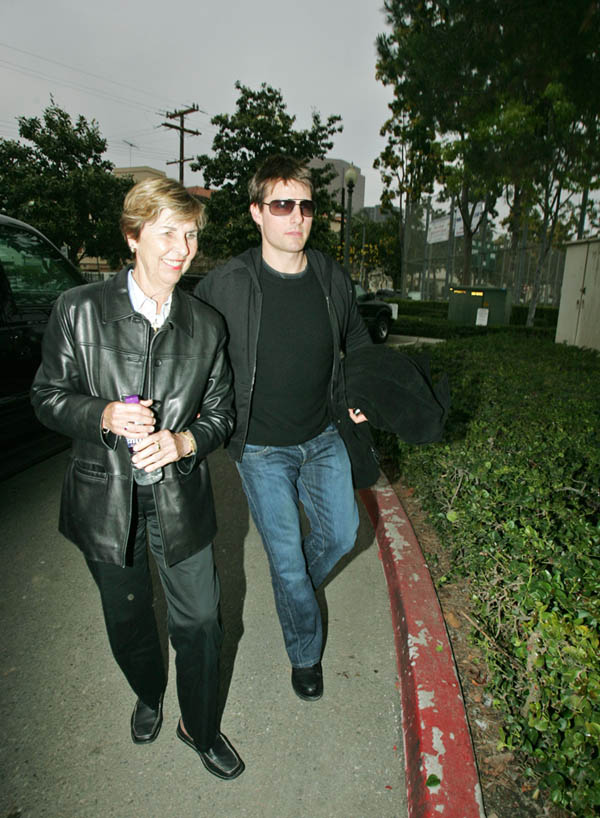 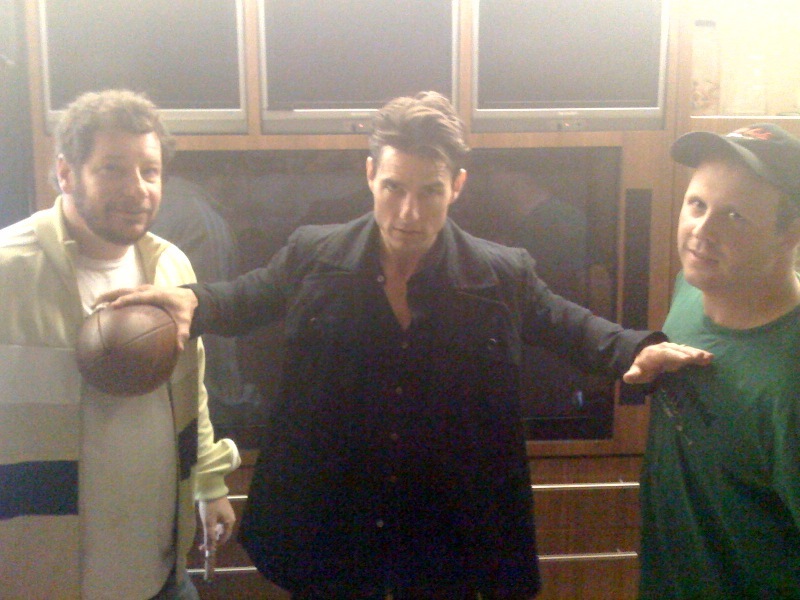 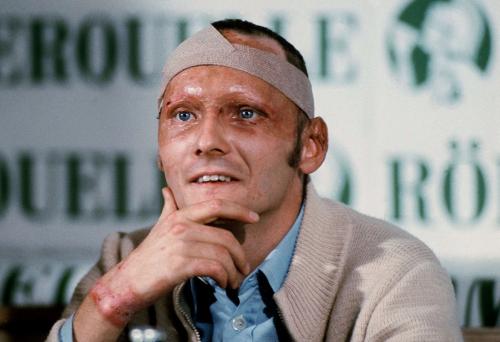