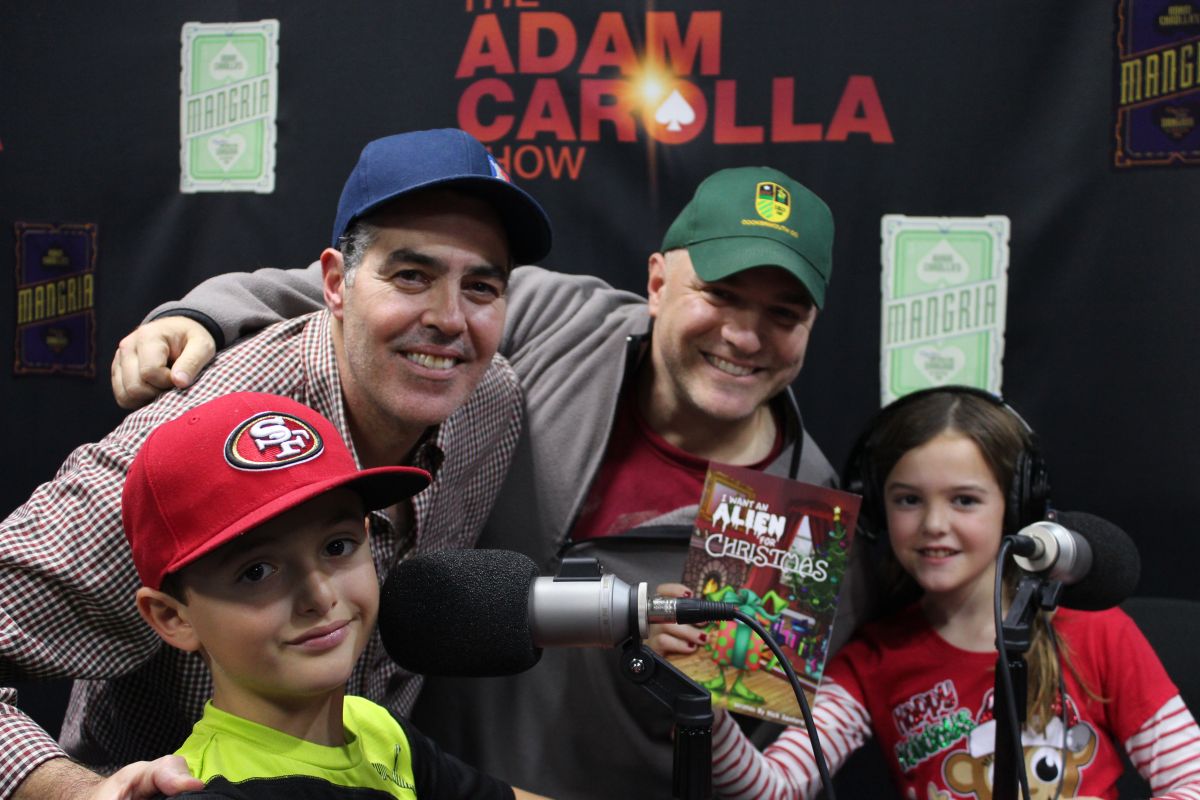 Posted at 04 Dec 2014 in Podcast by Chris Laxamana

Adam opens the show with Matt Atchity in studio, and he talks about the upcoming Backers Screening of his movie, ‘Road Hard’. The guys complain about movies that are too long, and Adam rants about his dog Molly. After that, everyone plays an Ape-themed round of the Rotten Tomatoes game. On the phones, Adam talks with callers about how to literally point bad drivers in the right direction, having issues with the word ‘boss’, and working at a medical marijuana collective. Matt also talks about a producer who is upset with their 0% score on Rotten Tomatoes.

Nick Santora is in studio next, along with Adam’s twins. Nick recently completed a kids’ book, which Sonny and Natalia just finished last night. The guys discuss their thoughts on the story, and Nick is very excited to announce that the book got optioned. Sonny also talks about his burgeoning standup career. Later everyone argues over the best nuts. Alison then reads news stories about aggressive police officers, Kathy Griffin, and lawsuits against Bill Cosby. As the show wraps up, Adam recalls his ‘crystal brain’ argument with Gloria Allred. 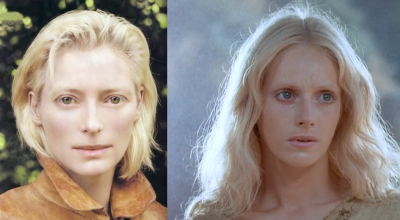 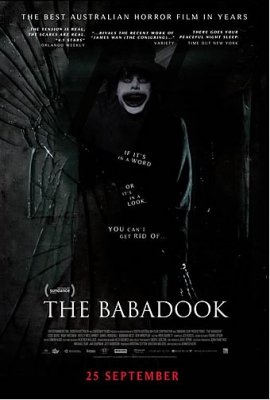 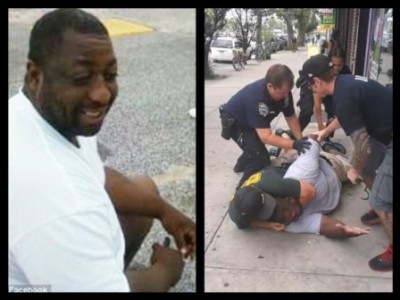 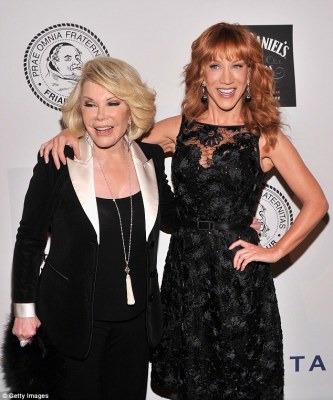