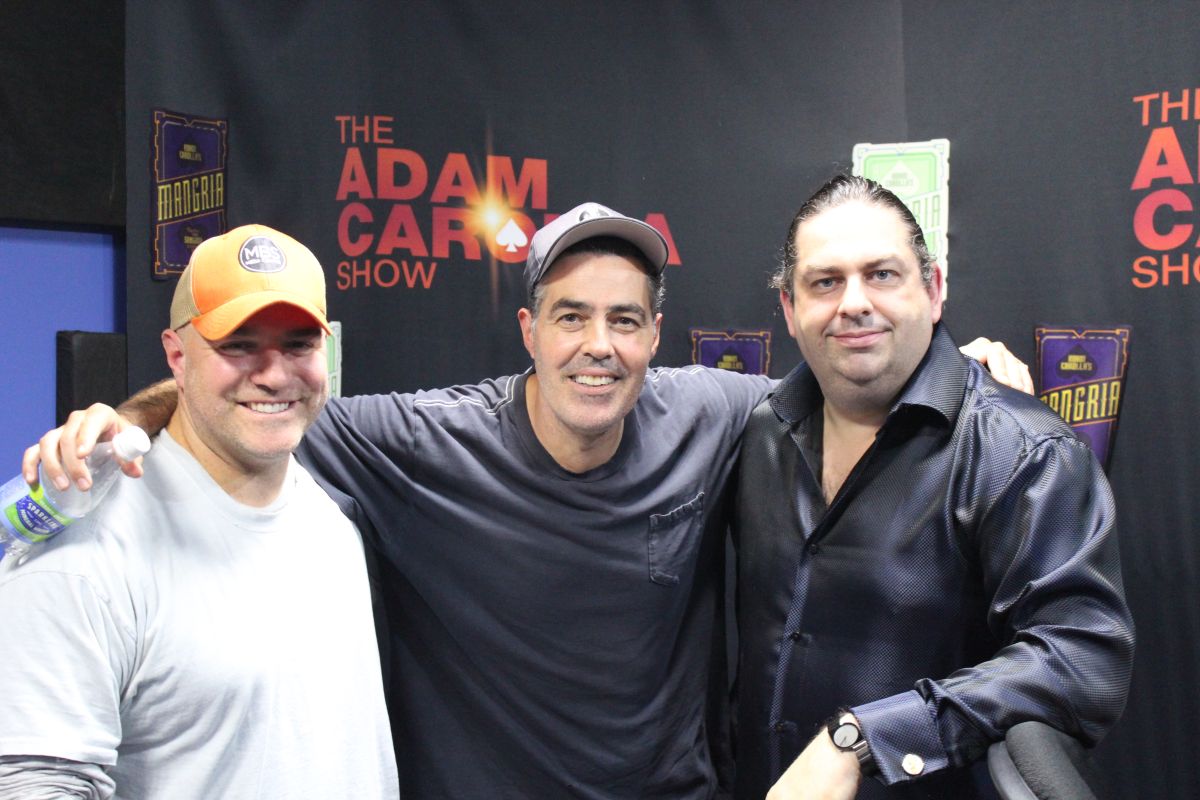 Posted at 21 Sep 2014 in Podcast by Chris Laxamana

Adam opens the show making fun of Nick for his last Mangria-fueled appearance on the podcast. Walter O’Brien is also in studio, and Adam and Nick talk with him about adapting his life story into a new series for CBS. They discuss Walter’s immense IQ, and Adam pitches a porn-inspired TV show. Other topics of conversation include controlling your emotions and intellect, similarities between Adam and Walter’s personalities, and scripting dialogue for characters that are geniuses. Later, Adam rants about people not listening to his perfectly sensible ideas and obvious mistakes that other people are subconsciously making. As the show wraps up, the guys discuss the secret to immortality.

Watch the premiere of Scorpion tonight at 9 on CBS. For more info, visit http://cbs.com/shows/scorpion. Also get updates by following the show on Twitter @ScorpionCBS. 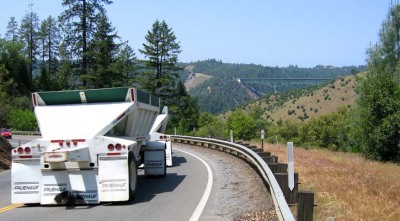 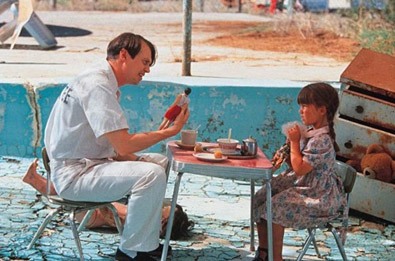 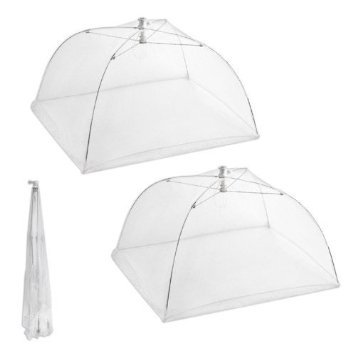