Posted at 27 Feb 2012 in Podcast by Chris Laxamana

Nick DiPaolo and Artie Lange join Adam and the gang right from the top of the show. Adam chats with them about the frustrations and repetition of radio, and also discusses why he couldn’t work with Danny Bonnaduce. Nick and Artie also talk about Artie’s rehab, and how well their radio show is going these days. The guys then discuss the problems with people being easily offended these days, and joke about racist grandparents.

Alison opens the news discussing the school shooting in Ohio today. The guys also talk about Sean Young’s arrest at a post-Oscar party, and Nick recalls being heckled by her back in the day. Other news stories include Josh Gardner’s cousin winning an Oscar, Lucy Lawless being arrested during a protest, and a cat running for senate. Along the way, the guys chat about Paris Hilton’s sex tape and Shaq’s private parts. As the show wraps up, Adam wonders if it’s okay to re-tweet people quoting him and chats about wearing one ear bud at a time.

Visit http://NickAndArtie.com for more info on today’s guests. You can also follow their show on Twitter @NickAndArtie 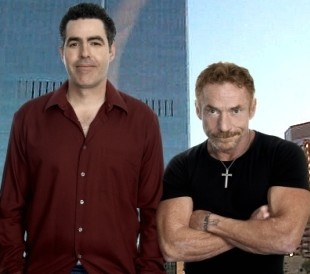 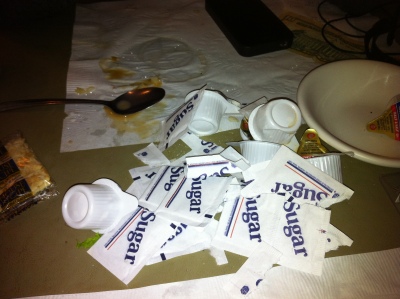 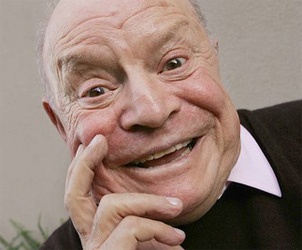 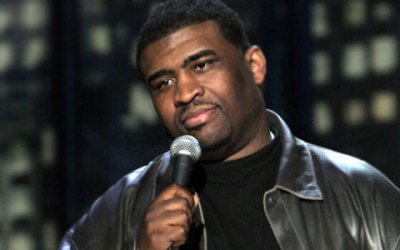 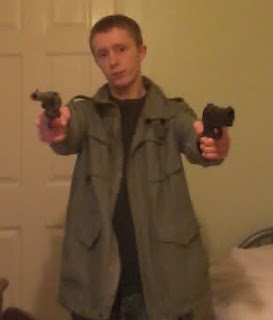 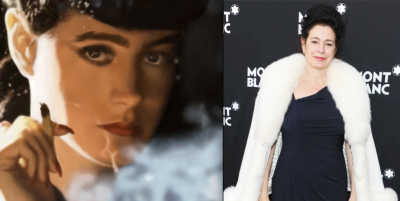 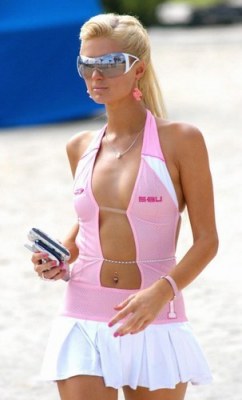 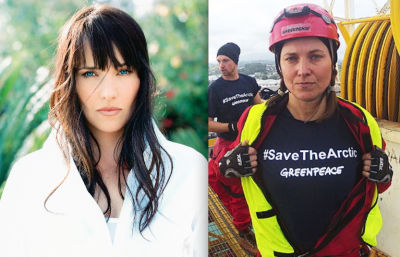