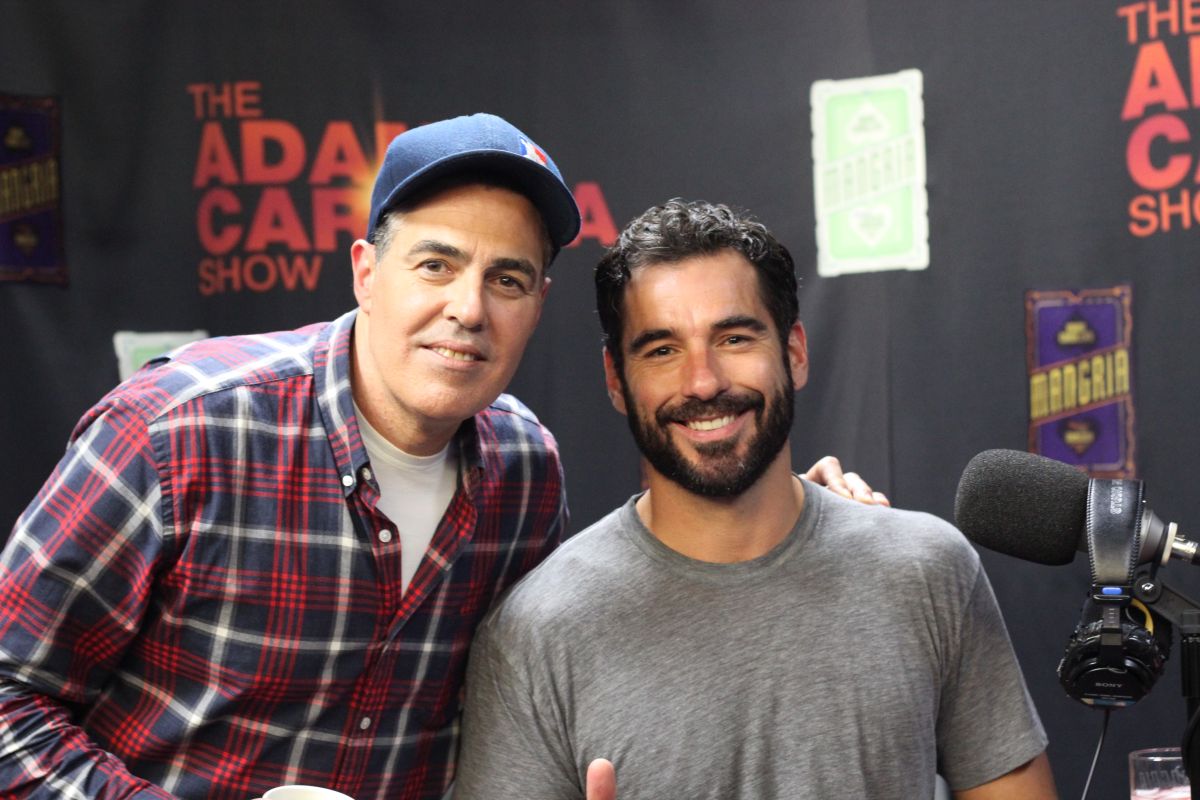 Posted at 10 Jun 2015 in Podcast by Chris Laxamana

At the top of the show, the guys discuss Dr. Bruce’s awkward exit from a podcast earlier this week. Adam also complains about the horrible neighborhood he was stuck in due to Catch A Contractor, and discusses new facts he learned about his family over the weekend. David Wild then calls in to discuss the new special he’s working on regarding The 70s. Later, Adam takes fan phone calls about the first time he had a million bucks in the bank, why he never joined the military, and his thoughts on the bidet.

Nate Jackson is in studio next, and Adam chats with him about his recent appearance on Real Sports. The guys discuss marijuana usage in the NFL, and why football players are so good at following instructions. Gina then begins the news with a story about Tom Hanks and his wife reprimanding their rapper son for his language. They also discuss more trouble for the Duggar family, and Adam rants about programming for children. As the show wraps up, the gang talks about a Beatles album signed by the Manson family, and a service dog that actually helped someone. 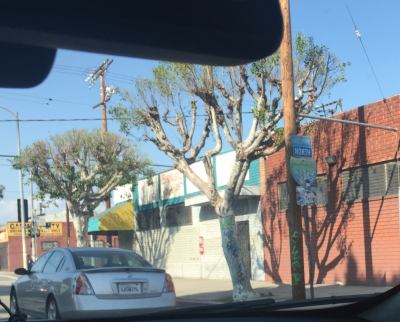 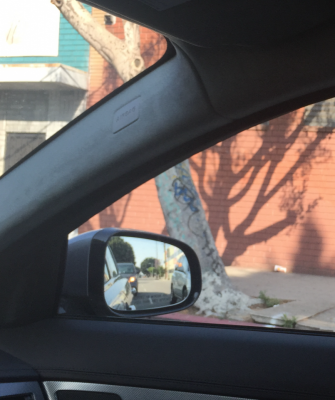 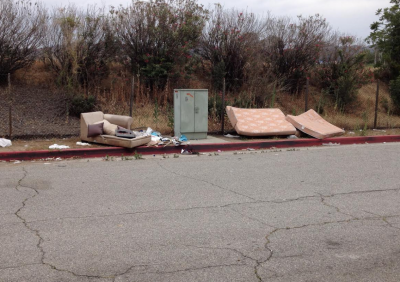 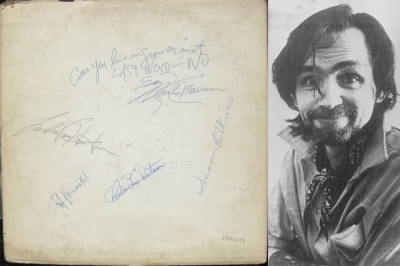 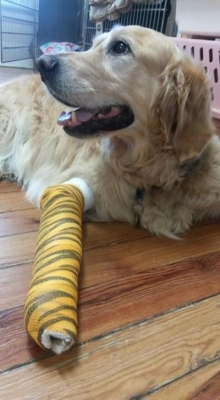