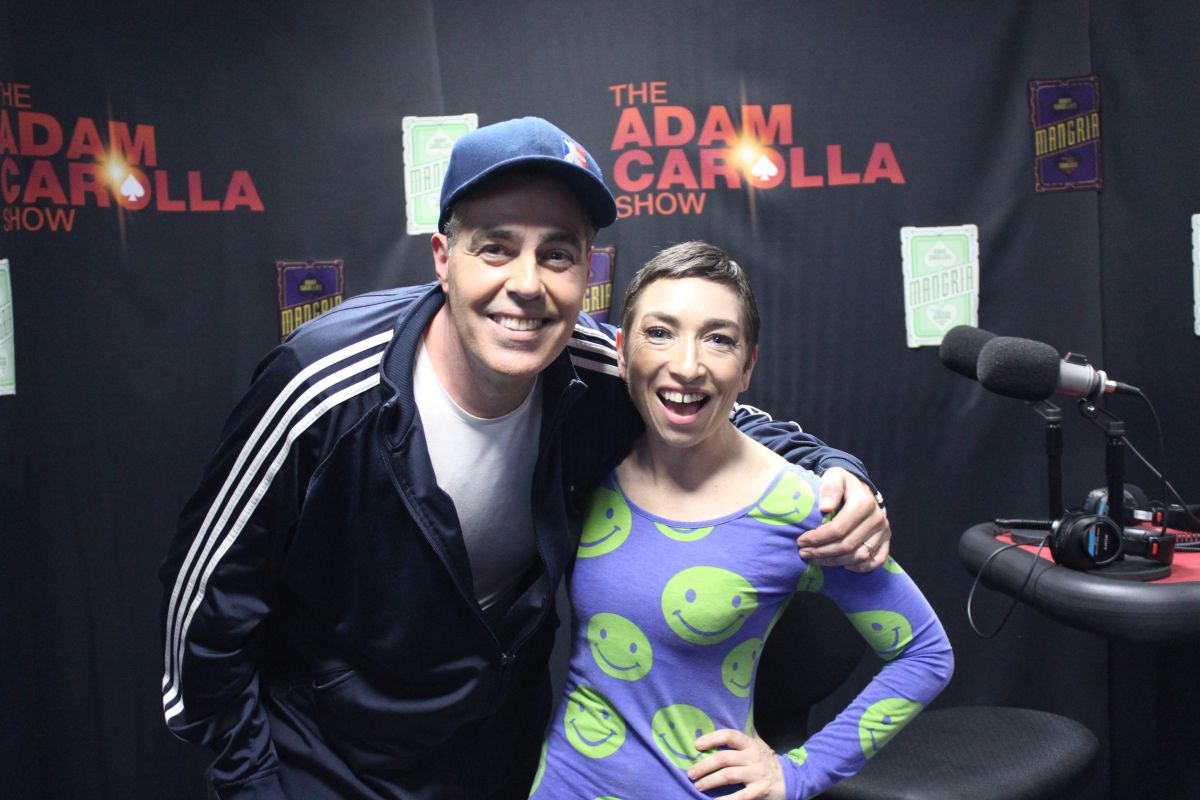 Posted at 18 Mar 2015 in Podcast by Chris Laxamana

Adam opens the show discussing his day bringing the kids to the set of Catch A Contractor. He also talks about his experience with road rage and Gina shares a story about going after a phone that fell in a swimming pool. Adam then takes fan phone calls about reconciling with a runaway mother, students who were expelled for racist comments now trying to sue the school, and Adam’s thoughts about retirement and Buddy Rich. Matt Atchity is also in studio, and he and Adam discuss the Tomatometer for Road Hard, followed by an Ed Harris-themed round of the Rotten Tomatoes Game.

Naomi Grossman is in studio next, and Adam speaks with her about working with The Groundlings, and her role on American Horror Story. Gina then starts the news discussing Kimmel’s reveal about having multiple penis surgeries. They also discuss if Howard Stern will renew his Sirius contract, and updates on the ‘smoking on a plane’ story from yesterday’s podcast. As the show wraps up, the guys react to stories about tax revenue from marijuana, Evander Holyfield vs. Mitt Romney, and censorship of the upcoming Justin Bieber roast. 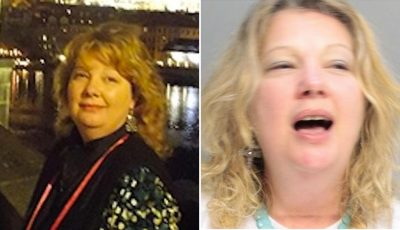