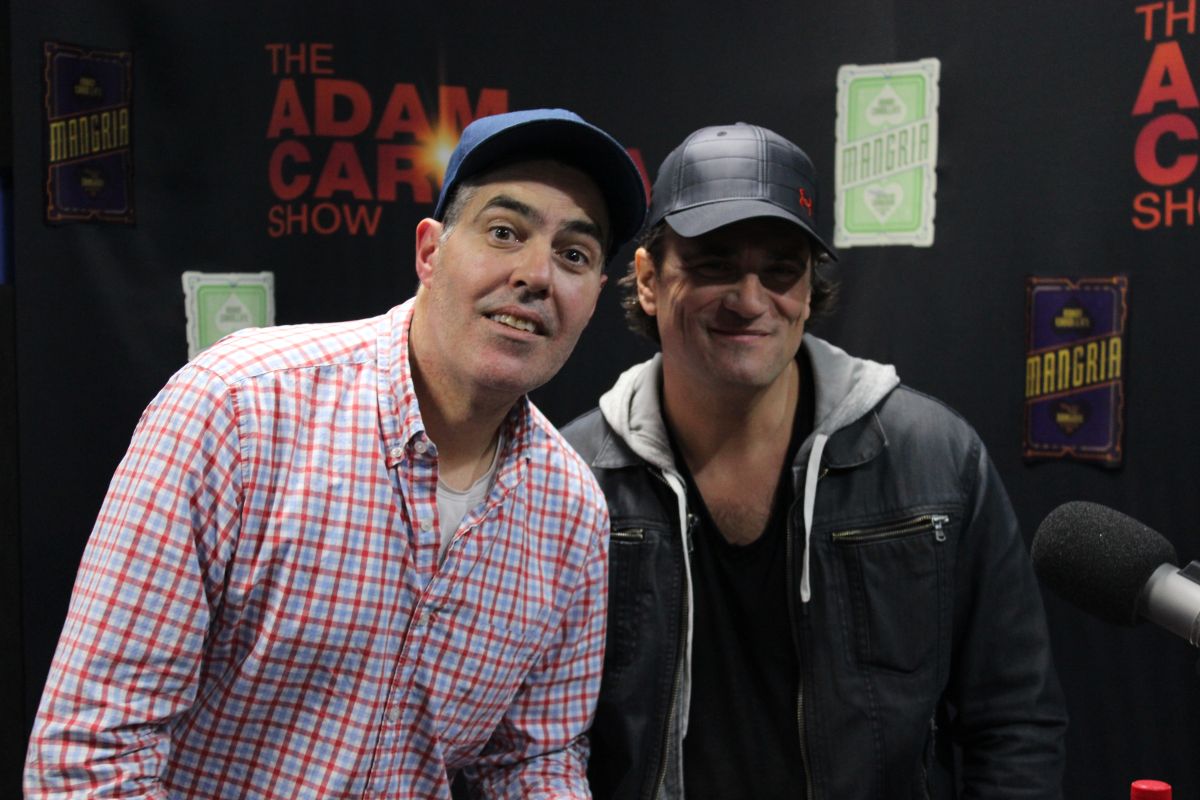 Posted at 09 Dec 2014 in Podcast by Chris Laxamana

Adam opens the show discussing his taping of Leno’s Garage earlier today. Larry the Cable Guy then calls in and complains about his visit to New York. He also talks about his lovely property in Nebraska and how his career exploded after calling into radio shows as a character. Adam then jumps to the phones and talks with a caller about his self esteem issues. After that, he poses a new theory about racial profiling in the NFL. Other calls involve a discussion about the hypocrisy of corporations, and what kind of driver you are when lanes have to merge.

Mr. Skin is in studio next, and the guys go through the list of the best celebrity nude scenes of 2014. Adam also rants about the horrible entertainment he dealt with as a kid when compared to the most basic commercial on TV today. Mr. Skin then points out that nude scenes have also become much more prevalent in today’s entertainment culture. Along the way, they talk about the most sought after nude scenes that don’t exist yet. As the show wraps up, Alison reads news stories about the CIA Torture Report, and a new milk product from Coca-Cola.

Watch Jingle All The Way 2, available now on Blu-Ray, DVD, and Digital HD. Get more info on Larry at http://larrythecableguy.com, and follow him on Twitter @GetRDoneLarry.

To see the Top 10 Celebrity Nude Scenes of 2014, check out http://mrskin.com. You can also follow on Twitter @MrSkin. 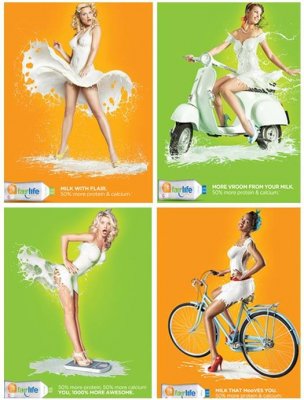