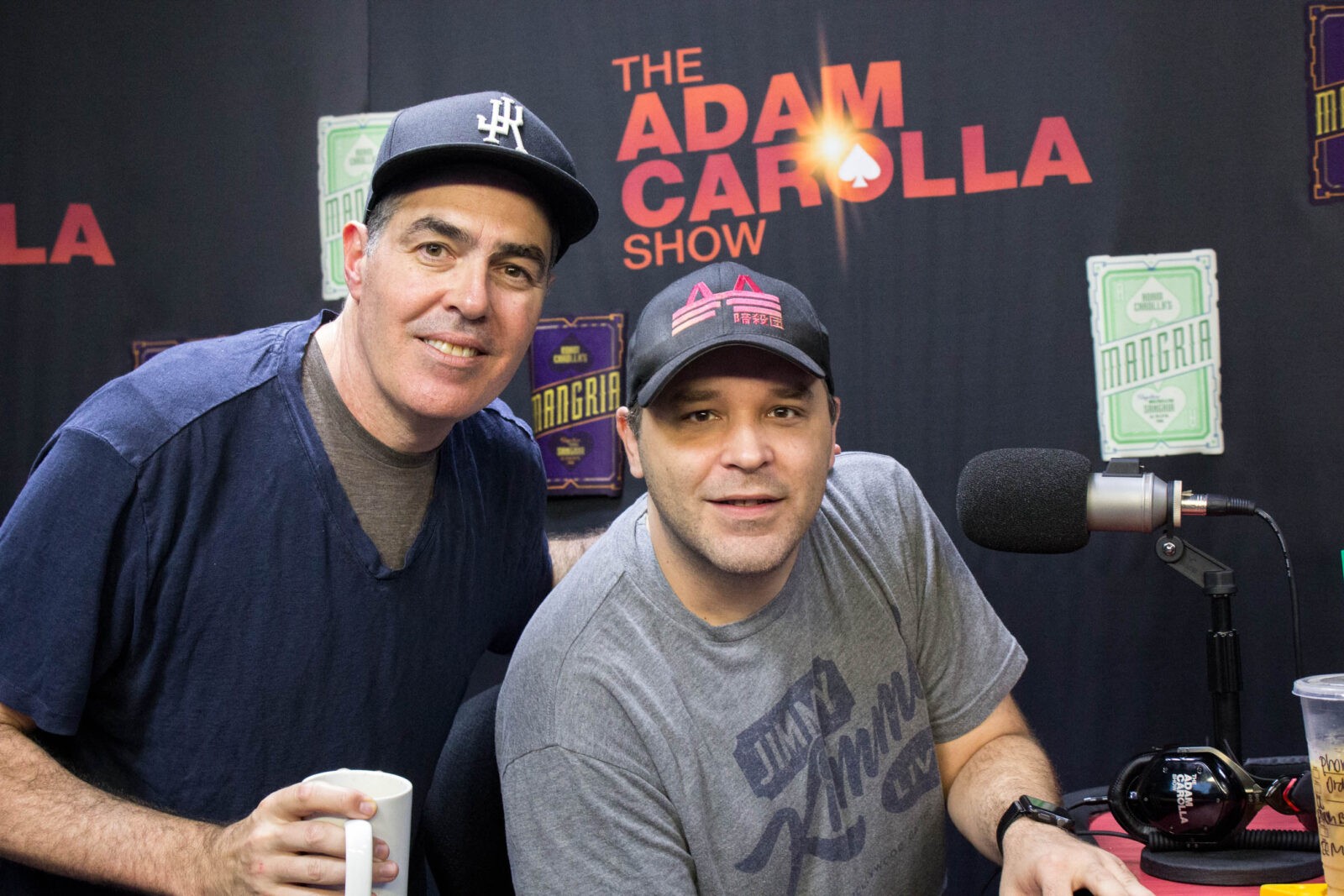 Posted at 06 Jun 2016 in Podcast by Chris Laxamana

At the top of the show, Adam describes the chaos going on at his house- just in time for his dog Phil to return from his training camp. He then complains about the messed up custom couch order. Next up, Adam takes a call from Morgan Spurlock to talk about his show, ‘Inside Man’. The next episode deals with space exploration, which leads the group to discuss the people who want to be part of a one-way mission to colonize Mars. They also discuss professional video game players, and Sonny accidentally ripping off Demetri Martin. Before the break, Adam takes a series of fan phone calls.

Brian Redban is in studio next, and talks about how he got involved with Joe Rogan’s camp. His story reminds Adam of the time his TV kicked on and scared the crap out of him. Brian also talks about his old job working for a computer company, and how he followed his passion to find a job he enjoyed more. Today’s news then begins with a discussion of the death of Muhammad Ali. They also talk about the latest between Johnny Depp and Amber Heard, and a follow up on the gorilla incident at the Cincinnati Zoo. As the show wraps up, the guys listen to another clip of Steve Miller being pissed at the Rock and Roll Hall of Fame.