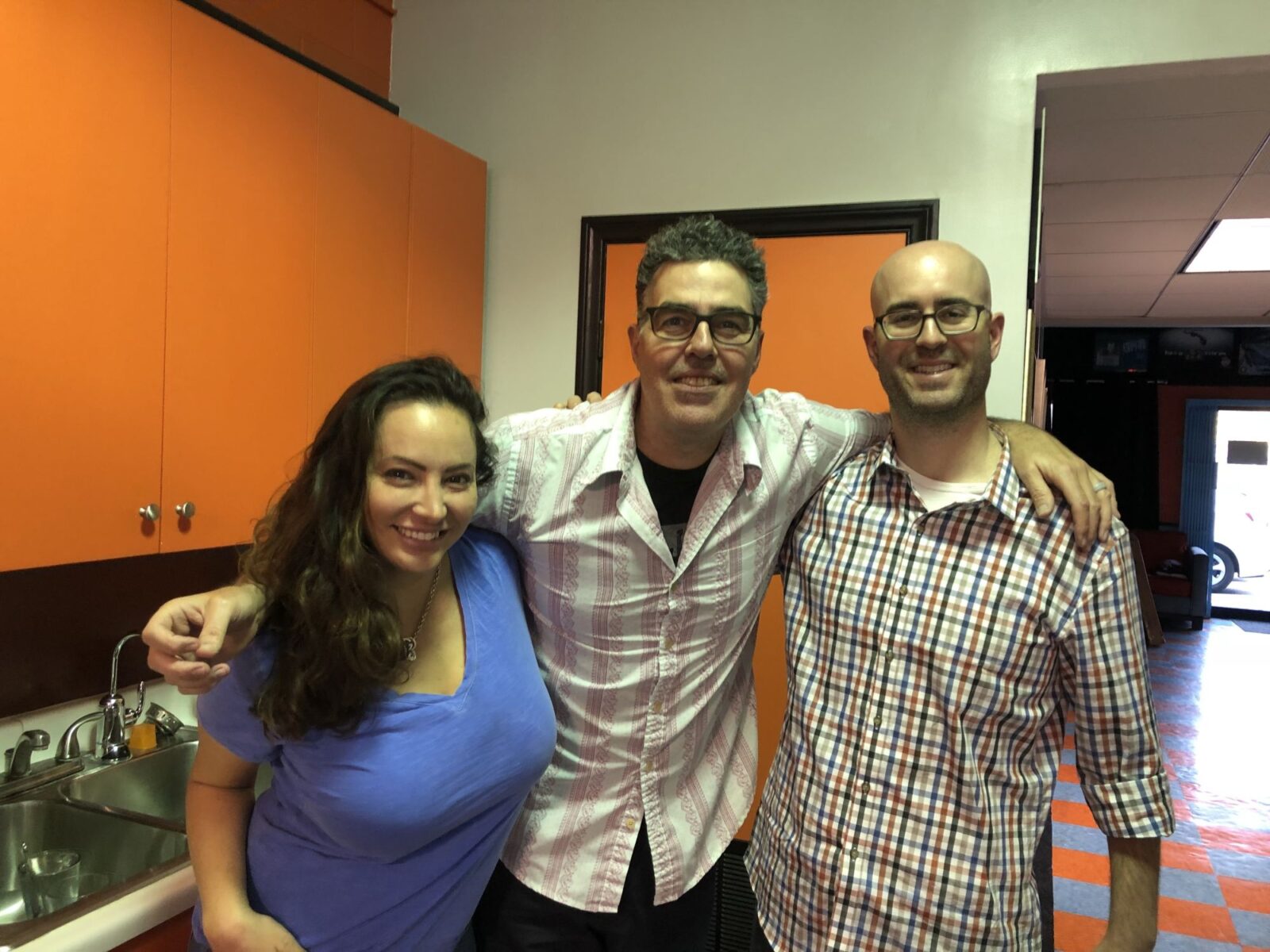 Posted at 06 Feb 2018 in Podcast by Chris Laxamana

At the top of the show, Adam talks about everyone’s love for hot wings. He also reads through some Liked Tweets that deal with bicycle riders blowing through stop signs, presidents that golf, and crows being used for protection. RJ Bell then calls in and shares his thoughts on the Super Bowl. They also talk about football dynasties, other sports greats, and a wrap up on RJ’s Parlay for the season.

Milo Yiannopoulos is on the line in the second half. Milo talks about expressing his controversial opinions in a provocative package, and Adam asks him about his upbringing, speaking on behalf of conservatives, and his thoughts on college campuses. Later, Gina opens up about changes to her relationship status, and the guys take calls in an attempt to rescue this year’s Valentine’s Day. Today’s news stories include Rob Gronkowski getting robbed while he was playing in the Super Bowl, Best Buy pulling CDs from all its stores, and entries into the Songwriters Hall of Fame. As the show wraps up, the guys watch a viral video of a hairdryer becoming a blowtorch, discuss LA once again being named the worst traffic city in the US, and Japanese men using toilet paper rolls to measure their junk.

For more on Milo, visit http://dangerous.com and get your copy of his book, ‘Dangerous’: https://www.amazon.com/Dangerous-Milo-Yiannopoulos-ebook/dp/B071FX3CPZ/ref=sr_1_1?ie=UTF8&qid=1517960707&sr=8-1&keywords=milo+dangerous