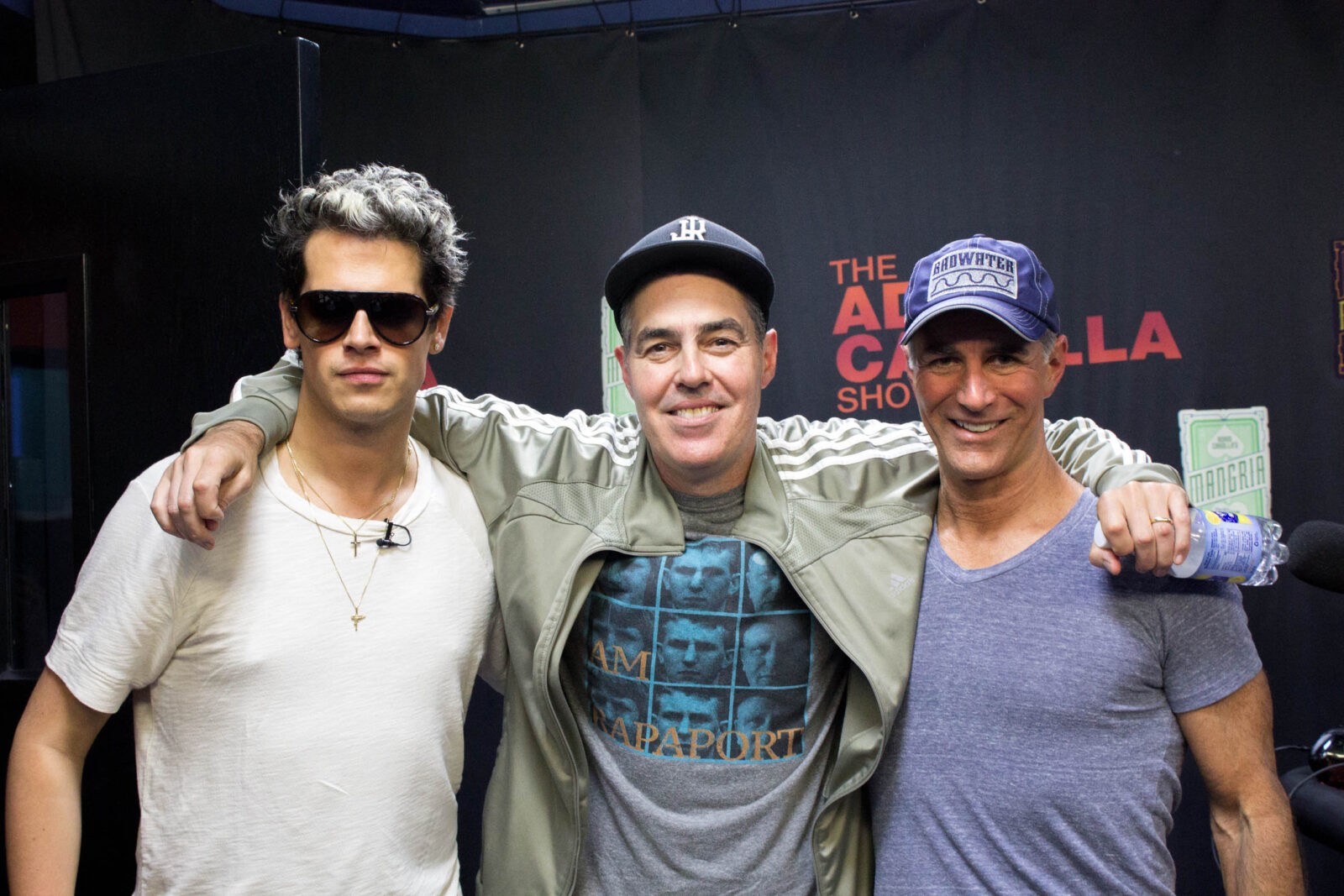 Posted at 03 Jun 2016 in Podcast by Chris Laxamana

Adam welcomes Vinnie Tortorich back to the podcast and chats about losing weight and how they met. Adam then talks about trying to wrap up the next documentary, and tells a story from the film about a particularly controversial ending at Le Mans. Adam and Vinnie then bring a couple staff members in for a weight loss challenge. Before heading out, Vinnie talks about a live performance he’ll be doing at the Pasadena Ice House this July.

Milo Yiannopolous is in studio next, and the guys talk about the problems with the way the news is reported, particularly when it comes to language. They also talk about how universities have changed over the years, and play a clip of Milo being protested during a recent speaking engagement. Later they discuss strange ideas growing overseas like closing all prisons, and Milo explains why Liberals are stupid. As the show wraps up, they guys talk about why America doesn’t get enough credit for how great we are.

Listen to The Milo Yiannopoulos Show, available on iTunes. For more info, visit http://yiannopoulos.net and follow him on Twitter @TheMiloShow. 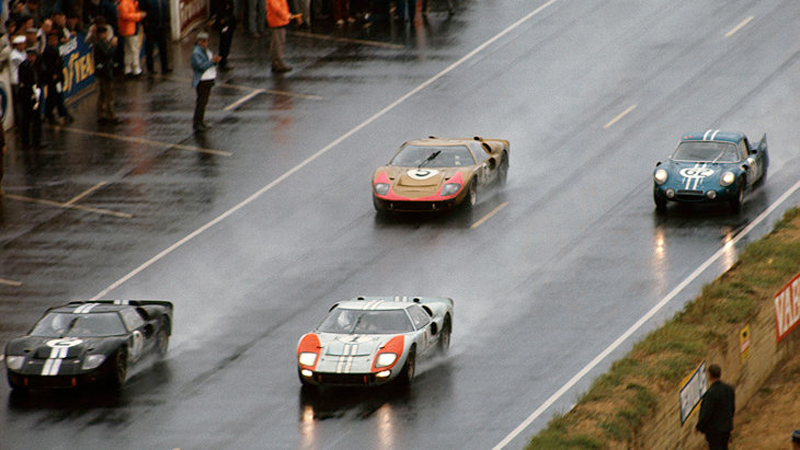 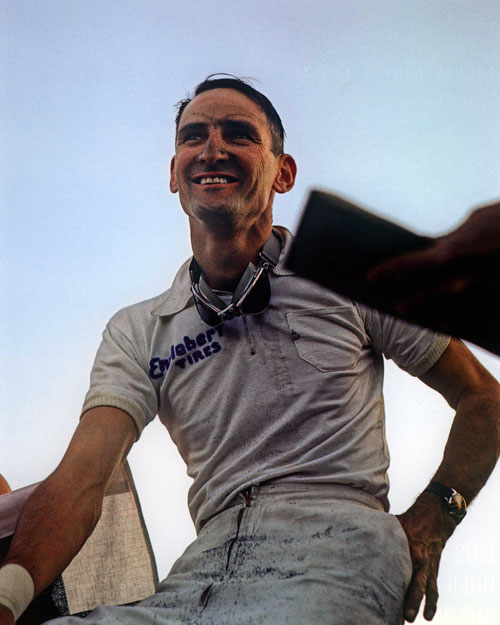