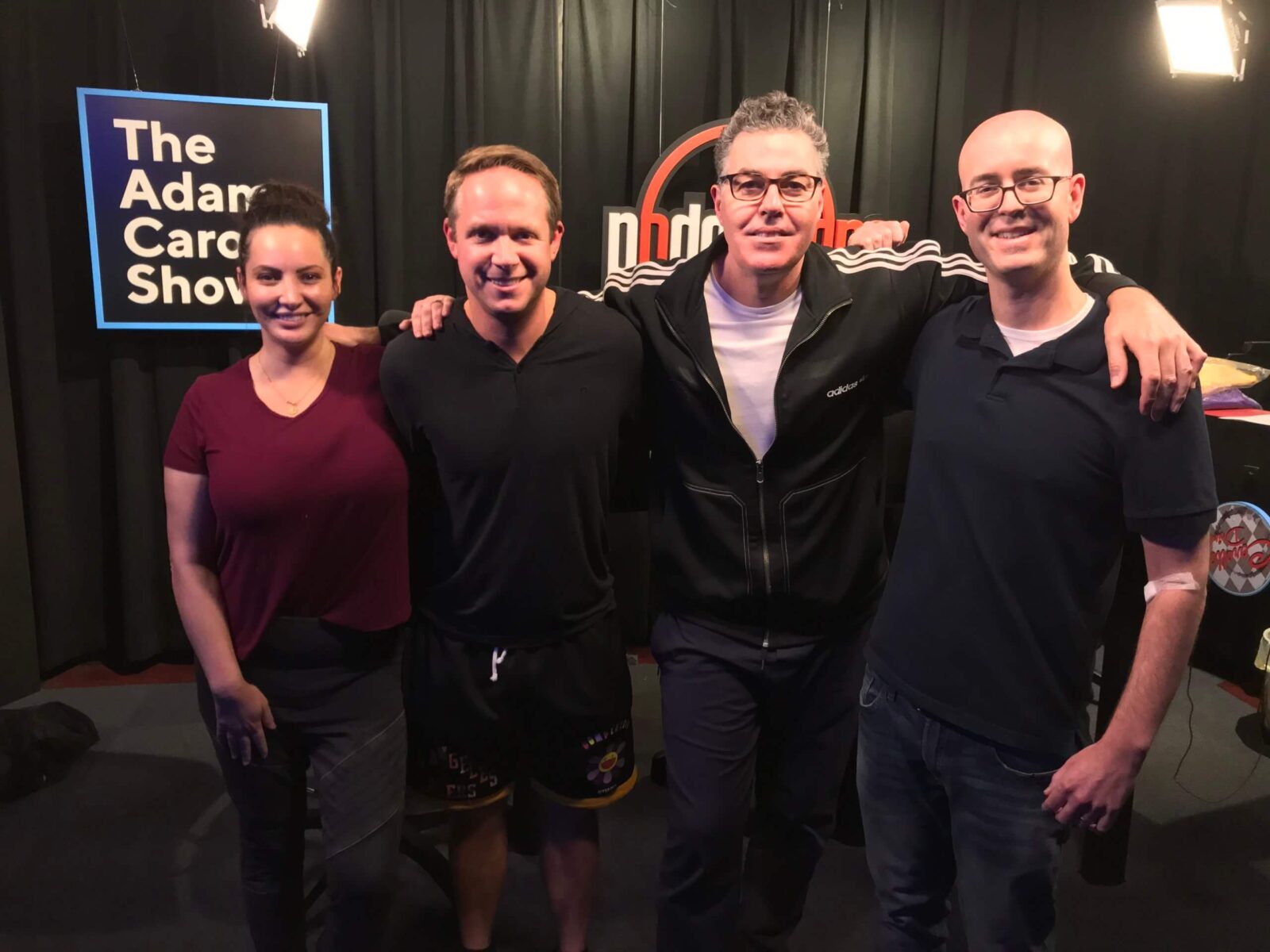 At the top of the pod, Adam talks about his experience opening for Jo Koy at the Forum. He also comments on the homelessness situation in LA and goes on to discuss driving with his daughter Natalia, as well as being a ‘ball puller’ at one of his upcoming Unprepared live shows. The guys then discuss the outcome of the Weinstein trial, and take a call from Mark Geragos to discuss why the verdict was what it was, and the absurdity of the bail system.

Mike Trudell joins the studio, and he thanks Adam for educating him via Love Line back in the day. They also discuss the heartbreak of Kobe’s death, and the city coming together for his memorial service. Mike also talks about what he learned from playing ping pong with Kobe and the guys discuss society not focusing on ‘improvement’, the potential Gianna Bryant had, and the upcoming lawsuit Vanessa Bryant is filing against the helicopter company. Other news stories include Spielberg’s reaction to his daughter doing porn, the upcoming Friends reunion, and a flat-earther killed during a rocket stunt. As the show wraps up, the guys look at pics from an Instagram stunt, and talk about Madison Bumgarner’s second career doing rodeos, as well as a one last story about a record breaking ‘planker’. 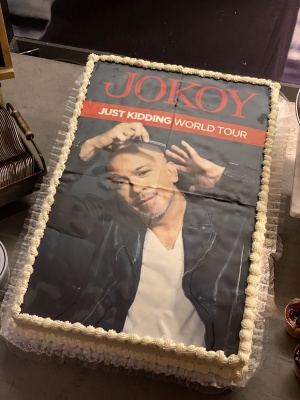 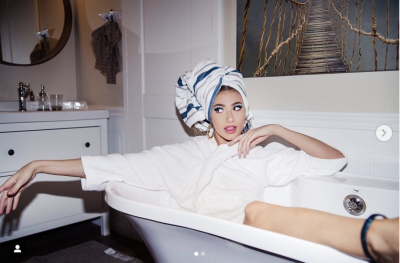 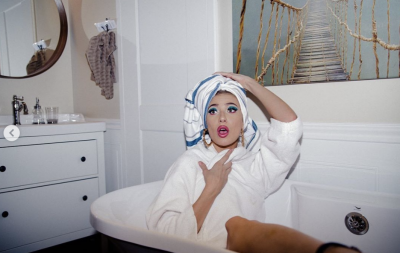 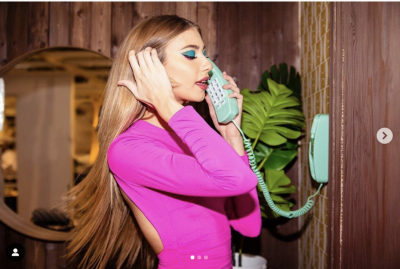 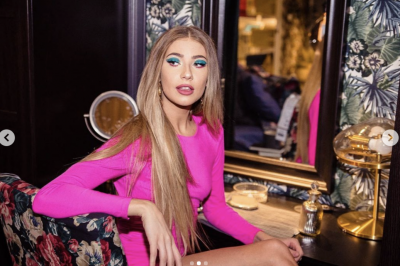