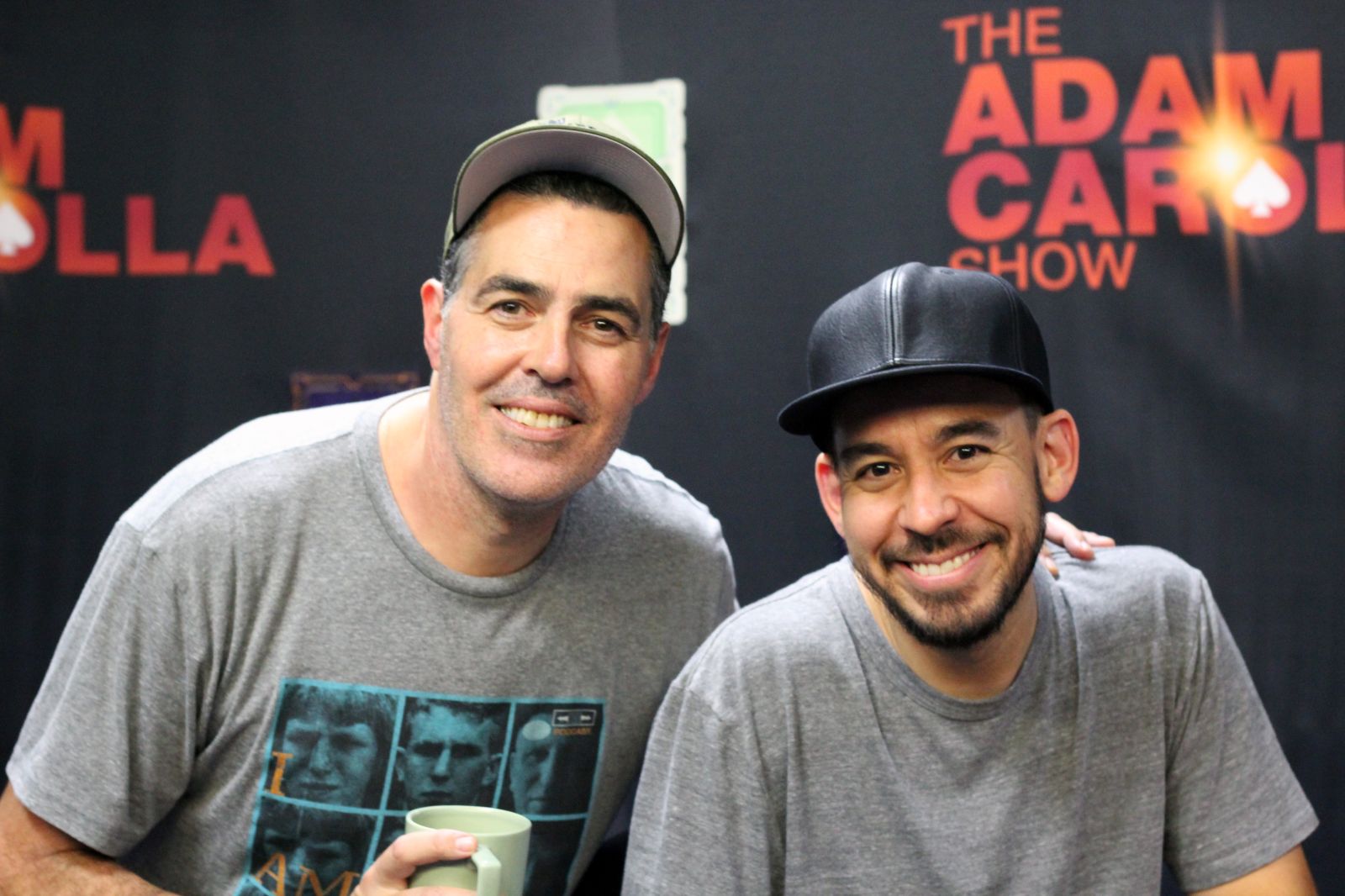 Posted at 29 Jun 2015 in Podcast by Chris Laxamana

Mike Shinoda is in studio next, and Adam asks him about his thoughts on Tom Hank’s rapping son, ‘Chet Hayes’, who was recently in hot water. The guys also chat about Mike’s upbringing, his dad’s experience in a Japanese-American internment camp, and how KROQ helped Linkin Park’s rise to fame. Today’s news then opens with a story about NBC ending its relationship with Donald Trump after his recent comments on immigration. They also discuss updates on the captured escaped convicts, the rapper who cut his own dick off last year, and a study that shows that many people do not know what salary range their spouses are in. As the show wraps up, Adam rants about public storage commercials, and Gina reads a story about new words that were added to the Oxford English Dictionary. 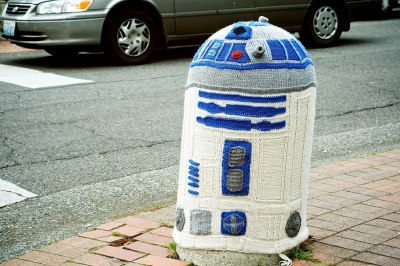 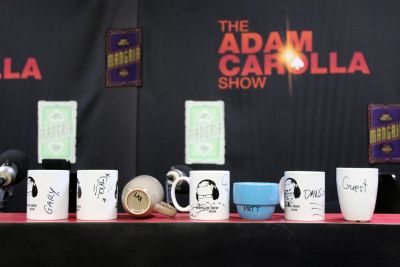 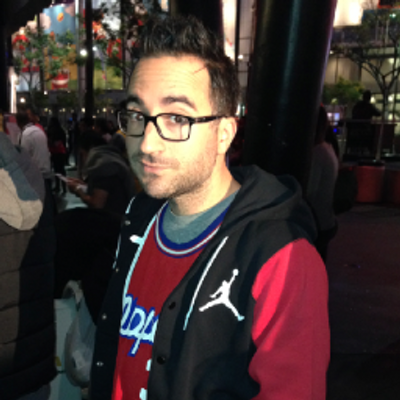 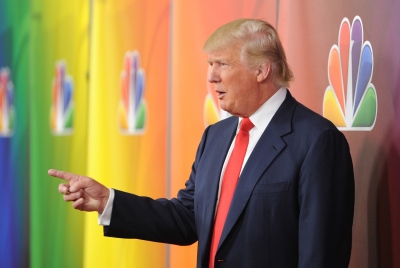 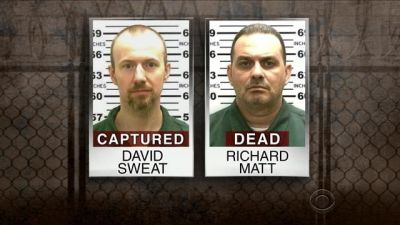 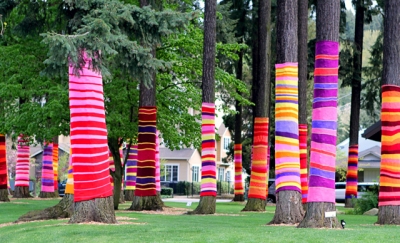