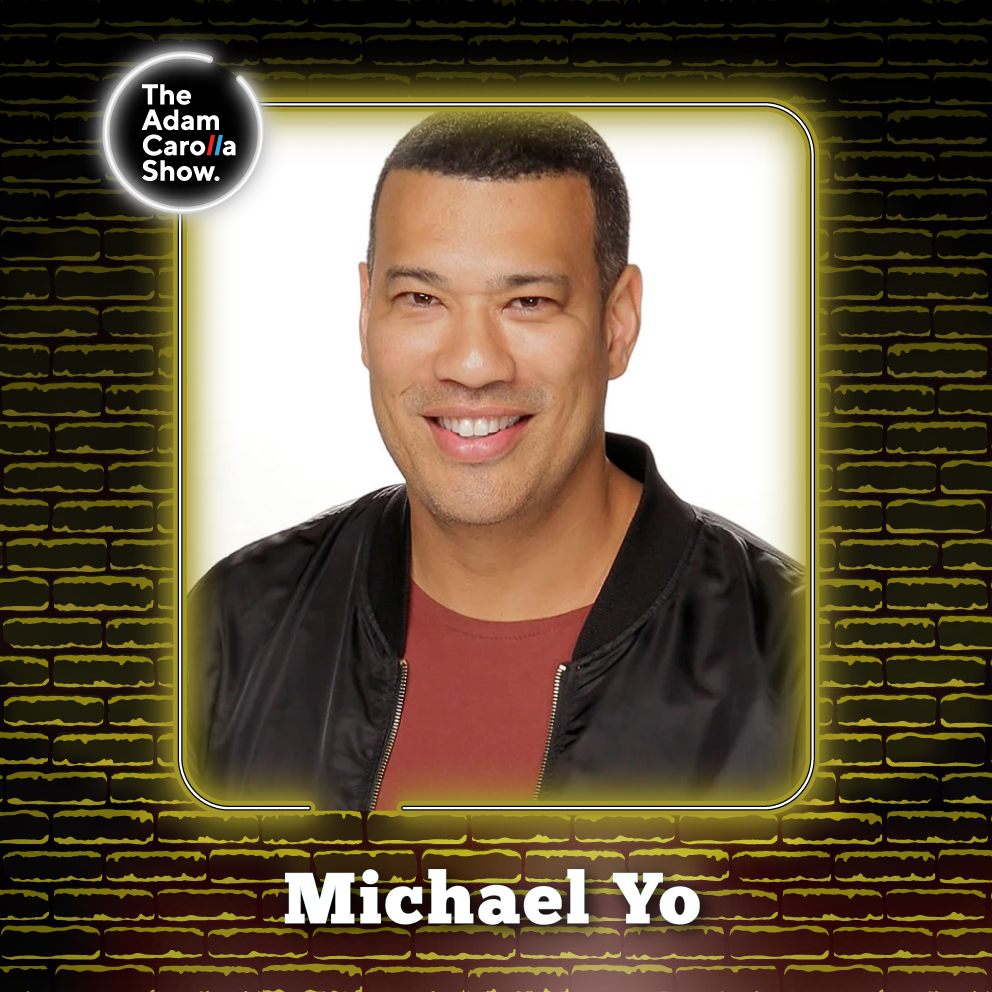 Comedian Michael Yo comes in the studio as the gang attempts to answer the age-old question: is ‘Detachable Penis’ by King Missile or Butthole Surfers? In honor of the upcoming Carolla BBQ, Michael Yo joins the gang for a round of The Rotten Tomatoes game with movies that feature a memorable BBQ scene.

Michael Yo is still in the studio to talk about his comedy special, ‘I Never Thought’. The gang ‘takes the scenic route’ to the ‘Batsuki’ and Adam wishes he was fluid, but while the mind is willing, the dong is weak. Gina Grad reports the news of the day including: the start of the January 6th committee, Donald Trump’s response, and Rebel Wilson’s new girlfriend and major weight loss.

And catch him at the Blue Room Comedy Club, June 23rd through 25th in Springfield, Missouri

Check out his podcast ‘Yo Show with Michael Yo’, available where you listen to podcasts