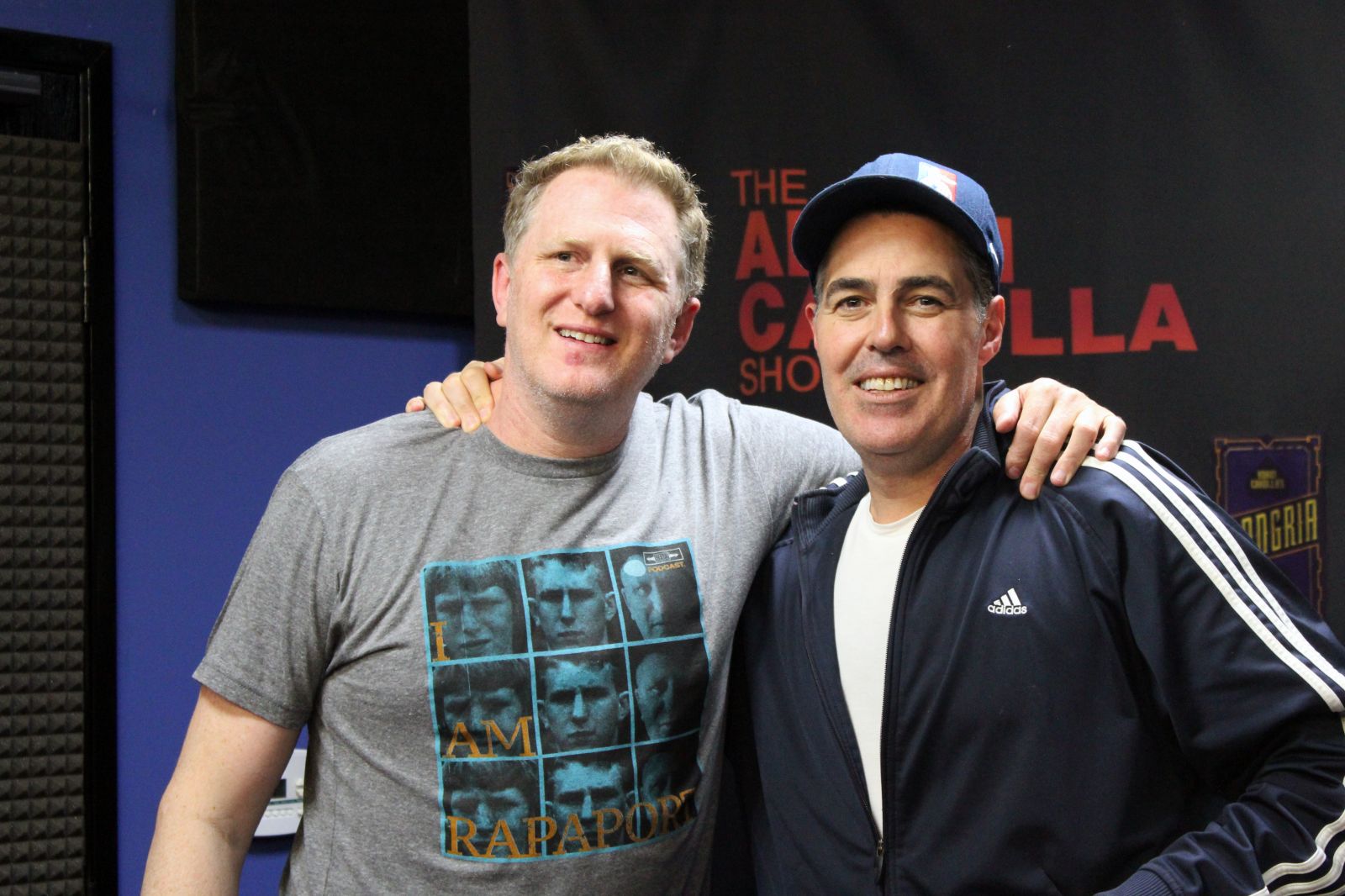 Posted at 05 Jun 2015 in Podcast by Chris Laxamana

Adam opens the show discussing single moms, and the school-to-prison pipeline. He also talks about a tweet he got regarding ‘no vaping’ at a food truck gathering. Brian Koppelman then calls in to discuss his new podcast and his new Showtime show. They also chat about the importance of persistence, and how to get the things you put your mind to. Later, Adam talks about a memorable drive with producer Gary on the way to Judd Apatow’s office, takes a fan phone call about being home schooled, and plays a clip from his Take A Knee interview with R. Lee Ermey.

Michael Rapaport is in studio next, and he chats with Adam about why he started up a podcast. Adam then asks Michael about losing part of his ear in a crazy street brawl, and the whole gang talks about memorable songs from movies. Gina starts out the news with a story about the recent interview with the Duggars. They also talk about Caitlyn Jenner’s new reality show, and Michael asks Adam about how to go about remodeling his house. As the show wraps up, the guys discuss elevator bathrooms in Japan, and a teacher who was fired for jamming his student’s cell phone signals. 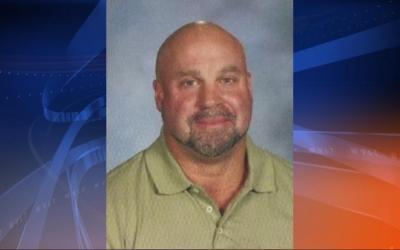 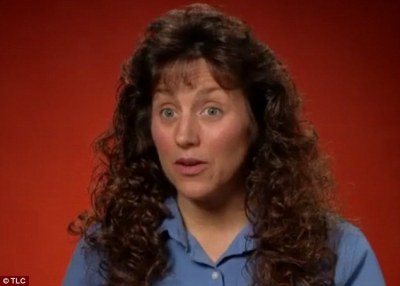 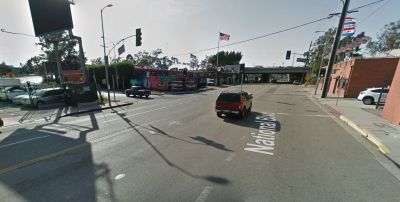 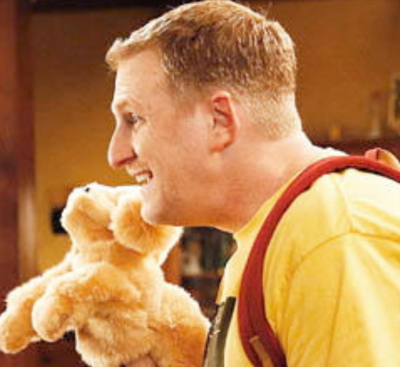 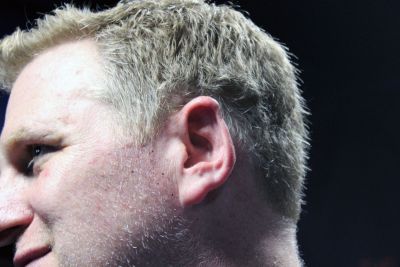