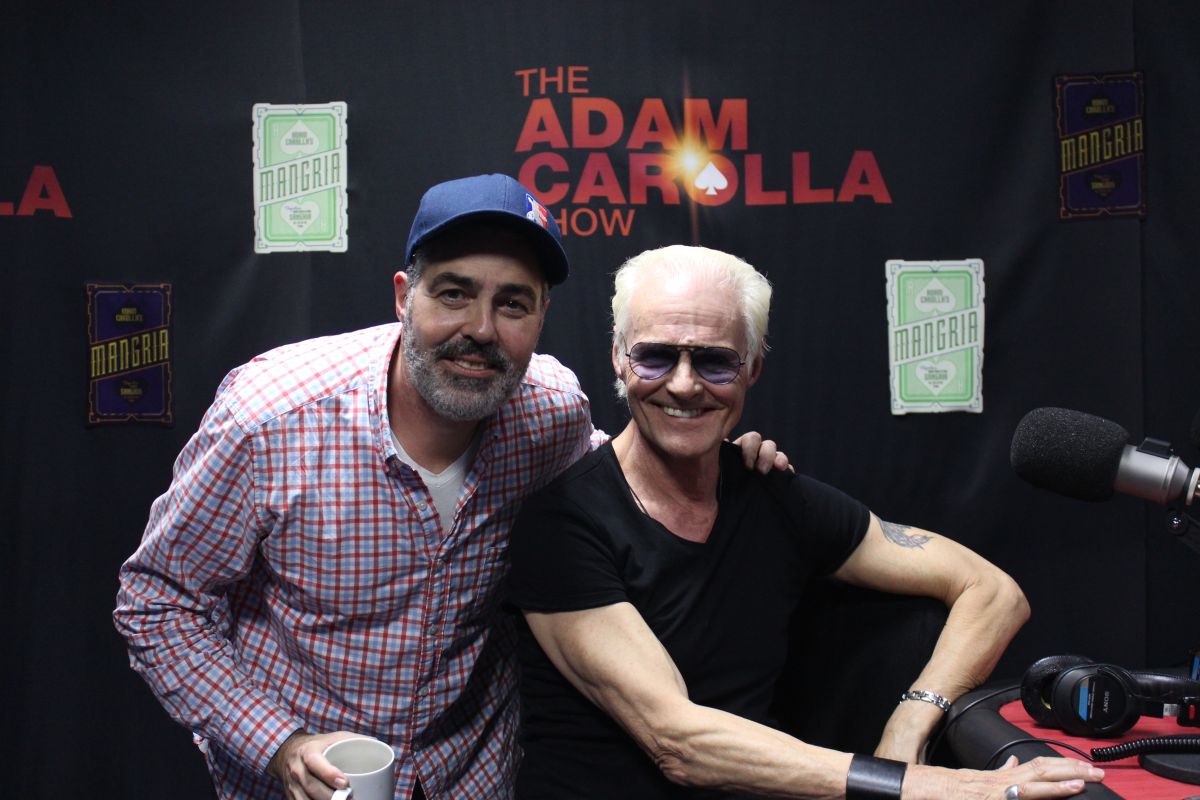 Posted at 11 Mar 2015 in Podcast by Chris Laxamana

Adam is back from a long week of travel, but sad to announce the death of Windell Middlebrooks, who appeared in Road Hard and one of Adam’s TV pilots. He also complains about traveling with Mike August, trying to buy a new iPhone, and working with a publicist who had a strange cadence. Adam then talks about a hilarious conversation he had with Sir Ben Kingsley, and takes a fan phone call about motivating overweight cops.

Michael DesBarres is in studio next, and Adam talks with him about his new album. They also chat about the death of Robert Palmer, and what it was like to replace him in the band The Power Station. Later they discuss Michael’s acting career, and excessive rock’n’roll lifestyle. Today’s news includes stories about the litigation surrounding the song ‘Blurred Lines’, teens that accidentally snorted ashes, and the average penis size around the world. As the show wraps up, the guys discuss Obama’s upcoming appearance on Jimmy Kimmel Live, and fines for idling cars.

Click through our Amazon link to pre-order Michael’s new album ‘The Key To The Universe’:
http://www.amazon.com/Key-Universe-Michael-Barres/dp/B00TUEV26S/ref=sr_1_sc_2?ie=UTF8&qid=1426104435&sr=8-2-spell&keywords=michael+desbarres 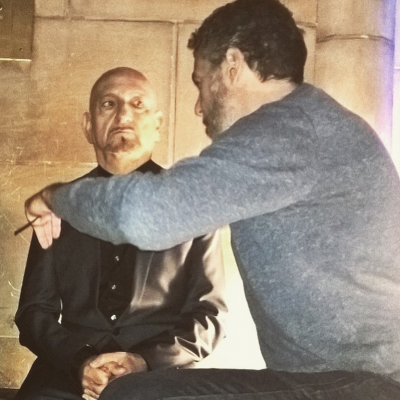 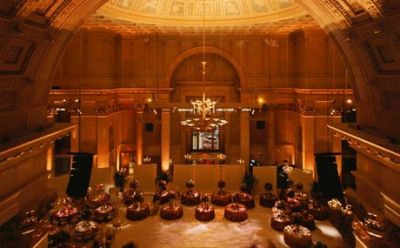 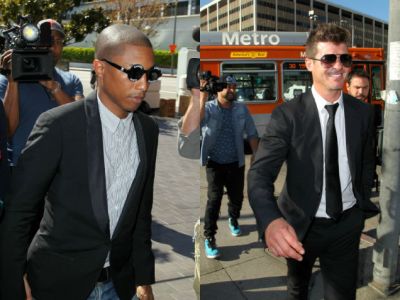 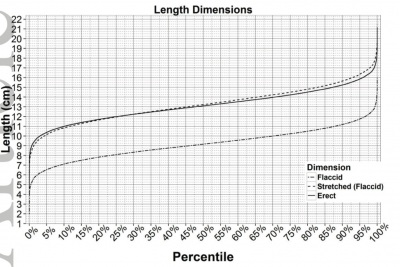 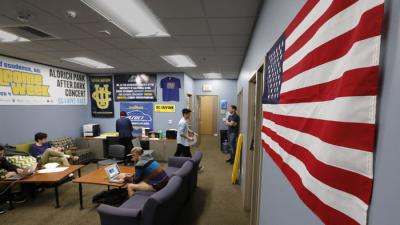