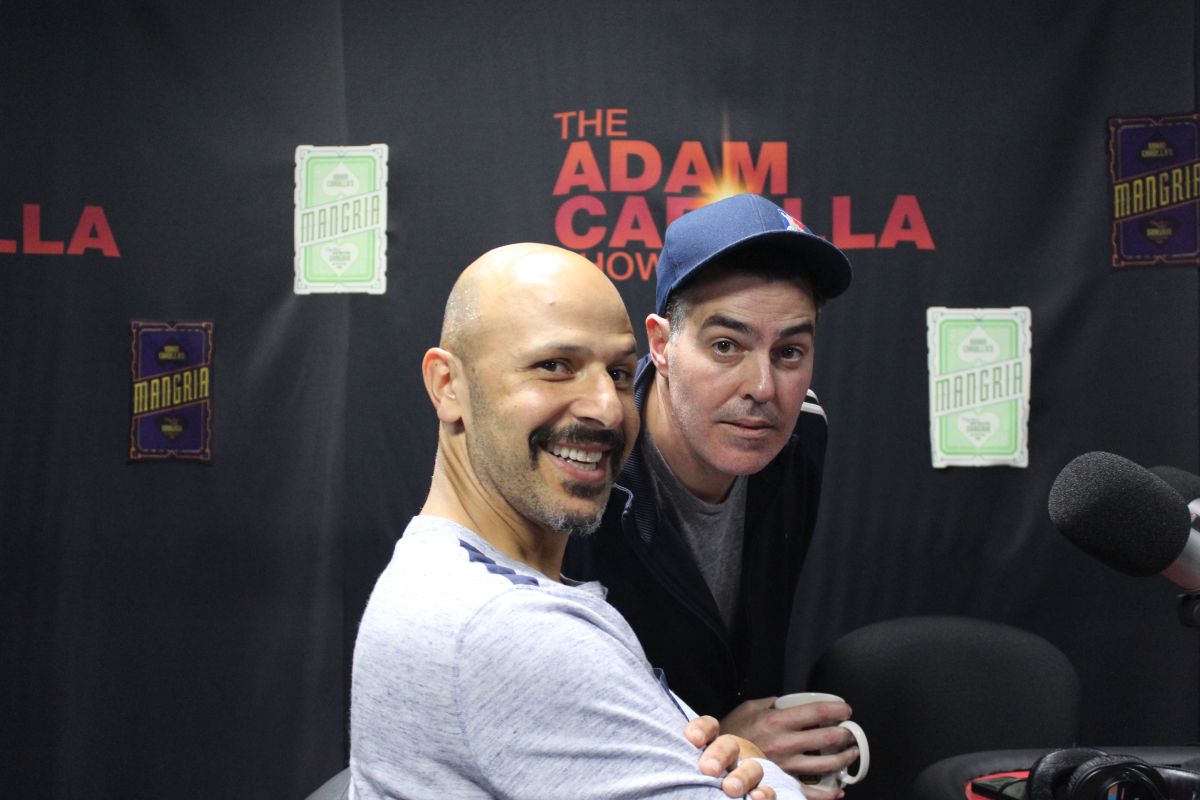 Adam opens the show with some movie notes, talking with the group about Oscar upsets and over-looked performances. David Wild is also in studio, and talks about the upcoming Grammy awards. Bald Bryan then reviews the film ‘American Sniper’ for this week’s Baldywood. After that, Adam takes fan phone calls about depression, and bear fighting.

Maz Jobrani is in studio next, and Adam talks with him about his Iranian background, and the flak he took as a kid. They also discuss how Maz broke into comedy, despite the wishes of his immigrant parents. Kristen then leads off the news with a story about the blizzard currently plaguing the east coast. Other stories include the latest update on the Beetlejuice sequel, why cops are complaining about Waze, and why showering too much could be bad for you. As the show wraps up, the guys discuss a new test that can help predict your death. 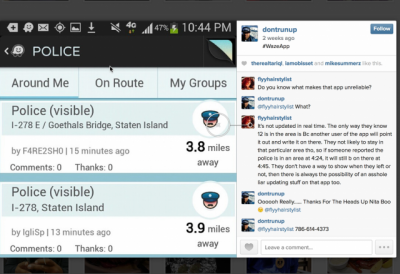 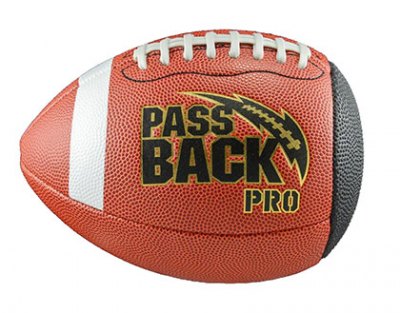 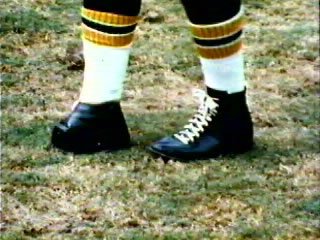 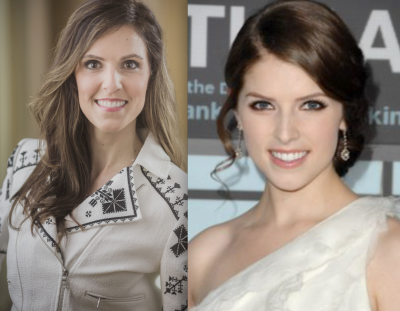 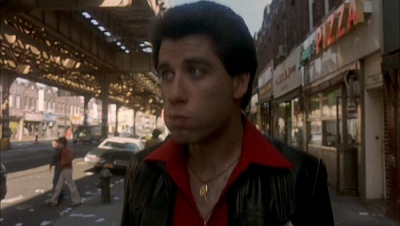