Posted at 04 Mar 2012 in Podcast by Chris Laxamana 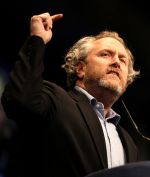 Adam opens the show discussing the ballsy move he did on his drive to the studio, only to get caught with the same person at the next light. He also talks about his busy Saturday with the kids’ first baseball game, and rants about Lynette losing her keys. Adam then talks with Dr. Bruce about a device that makes you stop talking, nerd rage, and Andrew Breitbart’s death. Later, Adam takes a couple listener calls for Healthwatch. 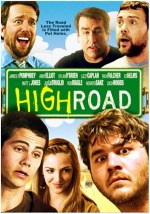 Comedian Matt Walsh joins the show next, and chats with the guys about his directorial debut. The new movie is completely improvised, and Matt and Adam talk about how freeing it is to have actors create their own characters. Adam then rants about a fan with sweaty hands, and transitions into the news from the weekend.

Alison discusses Rush Limbaugh’s controversial comments regarding birth control, and also mentions some of the conspiracy theories surrounding Breitbart’s death. The guys also talk about Kirk Cameron’s views on gay marriage, and why there aren’t as many people with peanut allergies as was initially reported. Next up is a Germany or Florida story involving a butt plug, and the show wraps up with a story about Adam’s old landlord.

High Road is out on BluRay March 6th. Pre-order it by clicking through our Amazon link. You can also follow him on Twitter @MrMattWalsh 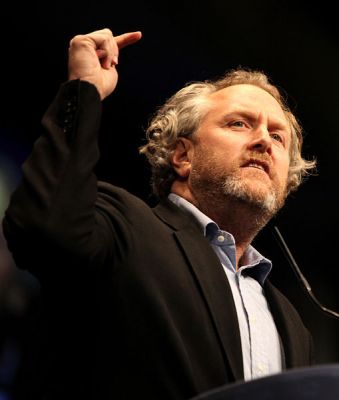 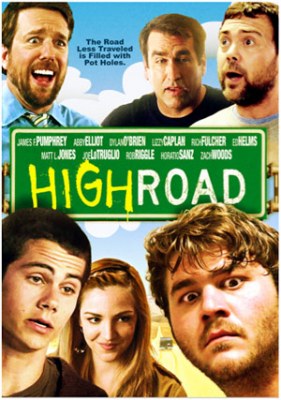 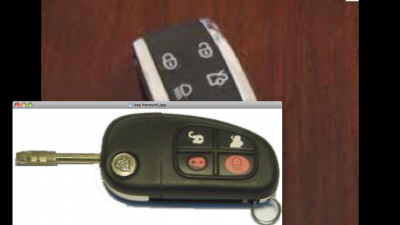 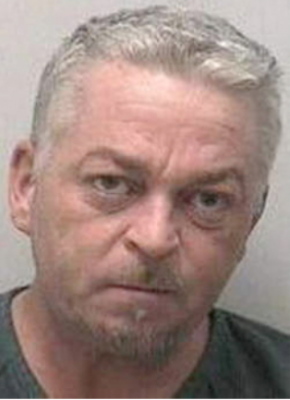 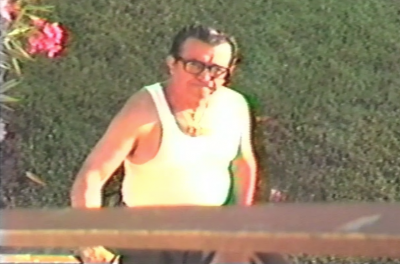