Posted at 11 Oct 2011 in Podcast by Chris Laxamana 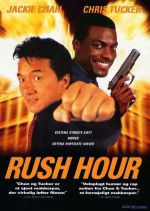 Adam opens the show discussing his obsession with Rotten Tomatoes, and how he always checks the site before going to the movies. Matt talks about the history of the site, and explains how both critics and moviegoers rank the movies. He also discusses his own movie-going habits and Adam talks about the time he walked out on a film.

Adam wants to know why his movie The Hammer gets rotten reviews, even after a critic has awarded it 3 out of 5 stars. Matt confides there are occasional mistakes, and Adam tells him that he wants to have certain reviews removed. They further dissect some of the criticisms of The Hammer, which Adam argues come from preconceived notions about who he is, as opposed to the quality of the film.

In the last part of the show, Matt talks about his favorite movies, and Adam asks him about his most overrated films. Adam also complains about Little Miss Sunshine, and one of his least favorite movies: Deuce Bigalow European Gigolo. As the show wraps up, Adam admits that sometimes he just sees things that other people don’t see.

Check out www.RottenTomatoes.com, and prepare yourself for a new recurring segment with Adam and Matt. 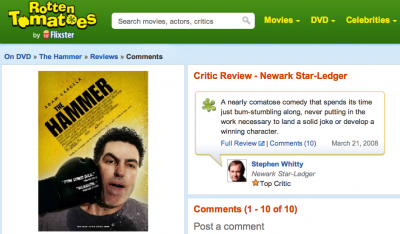 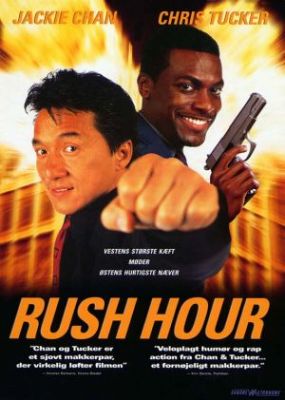 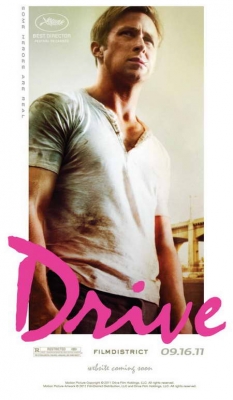 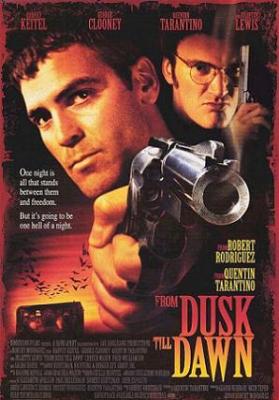 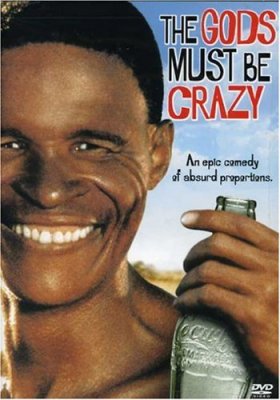 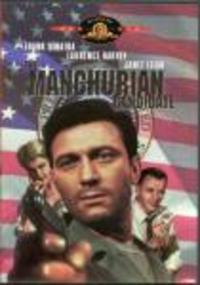 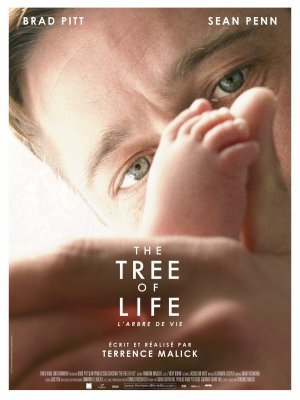 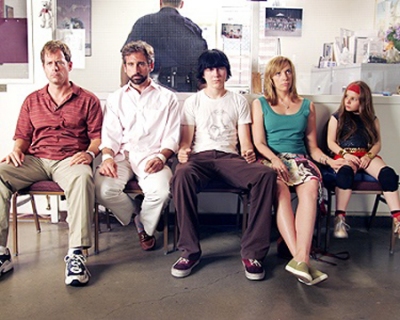