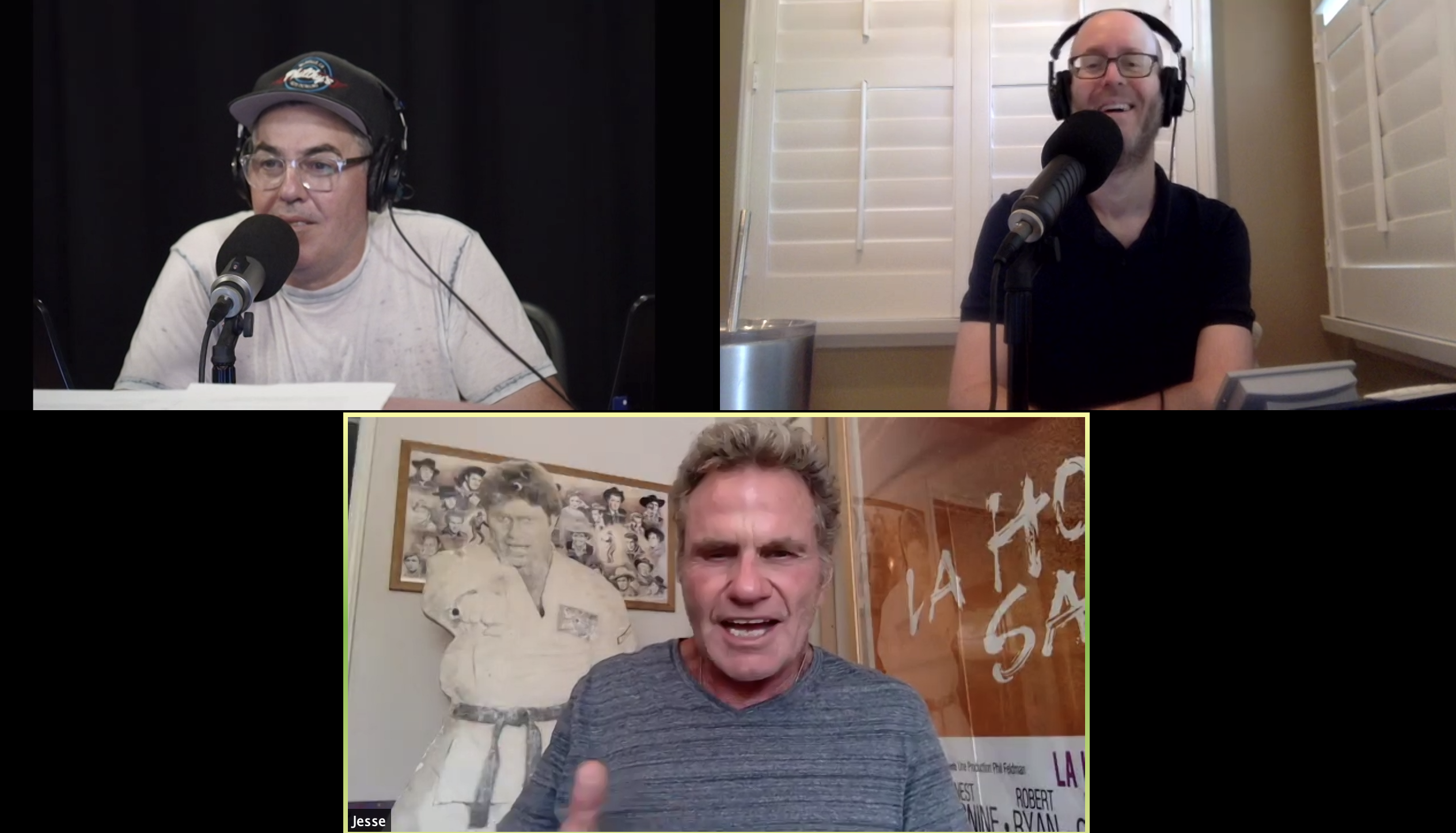 At the top of the show, Adam welcomes Dr. Drew to the podcast to give an update on the President’s health, as well as the death of Eddie Van Halen. They go on to discuss black out drinking, and Adam chats with a person who sent a message in a bottle that Adam found on the beach. Adam also tells a Mike August story from the road, and Martin Kove joins the pod to discuss the continued success of the series ‘Cobra Kai’. Adam then asks Martin about his multiple TV appearances on shows he watched growing up, the legacy of ‘The Karate Kid’, and working with director John G. Avildsen. Later they discuss a new project with Tom Sizemore, the lack of Westerns today, and working the ‘autograph circuit’. Before the break, Adam talks with Martin about his role in Rambo 2, and star-studded tennis games with Billy Jack’s Tom Laughlin.

Gina is out today, so Mike Dawson fills in on the news. The guys chat about the death of Eddie Van Halen, the release of a new AC/DC single, and updates on the copyright infringement of ‘Stairway to Heaven’. Chuck Liddell then joins the pod, along with Jeff Cesario, for today’s All Balls All Sports. Topics include the current state of the UFC, the change in pay of MMA from Chuck’s heyday to today, and Connor McGregor’s current status. As the show wraps up, Adam continues talking combat sports with Chuck, and Jeff chimes in with some betting odds and lines.

Watch Martin in ‘Cobra Kai’, and get more of Chuck Liddell in ‘Cagefighter: Worlds Collide’.

Install Albert from the Apple App store or Google Play 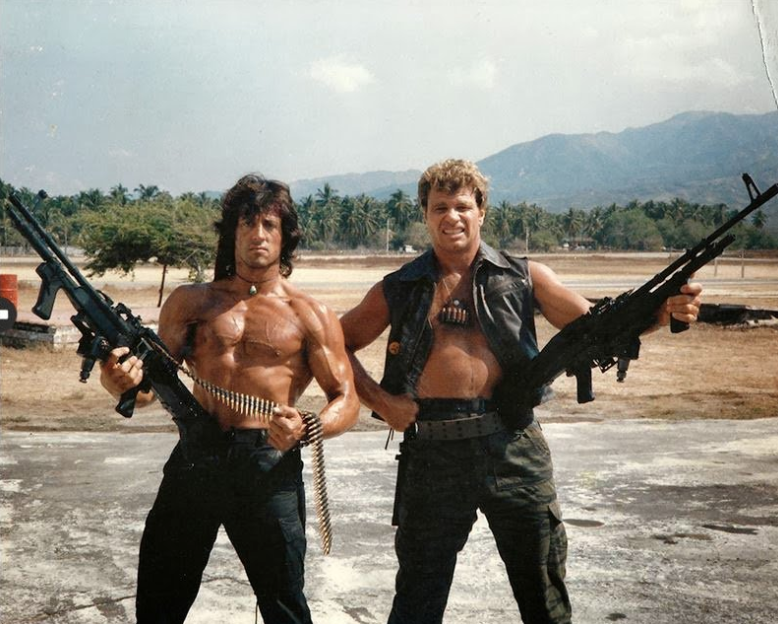